Are We Virtually Ready? 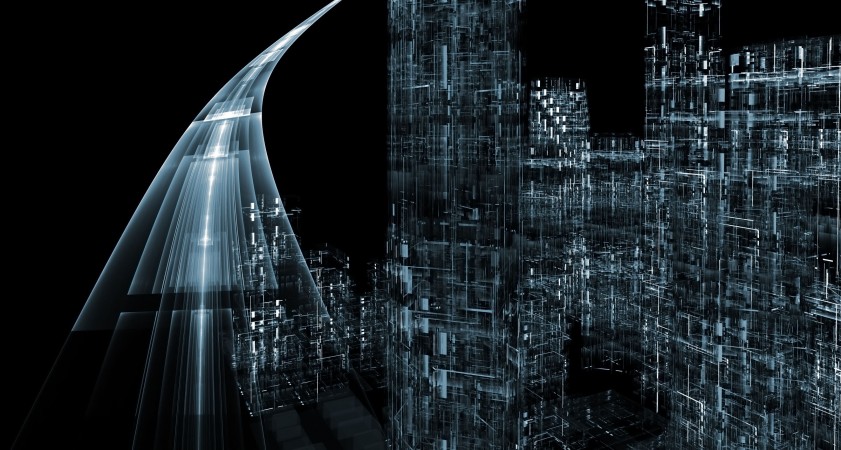 At the GPU Technology Conference (GTC) this week, Lenovo announced a partnership with Virtual Reality (VR) company WorldViz. In conjunction with this partnership, Lenovo is releasing a series of NVIDIA VR Ready certified workstations.

Lenovo is committed to “Bringing Leading VR Solutions to Professional Industries“, but what does this all mean? and what does it mean for us cad-designers-engineers? 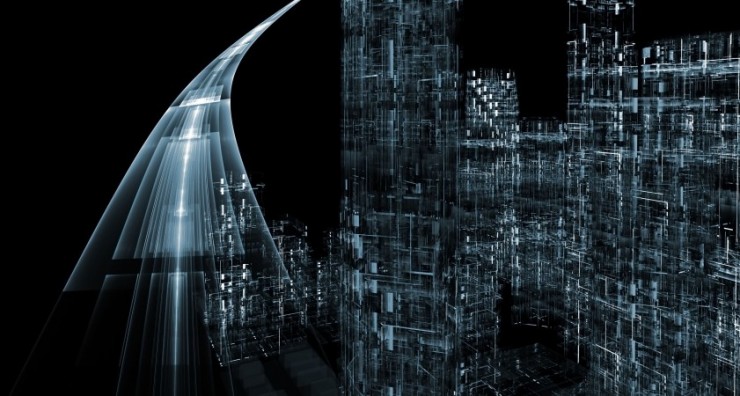 “Virtual reality isn’t just at the heart of a new era of entertainment. It’s also for serious business.”

NVIDIA created the VR Ready program to work with developers, OEMs, and other software vendors to provide a platform to develop professional virtual reality systems. This platform is based on the NVIDIA Quadro lineup of GPUs and the VRWorks software development kit. This kit includes important VR technologies like context priority, Multi-Res Shading, Warp & Blend, Synchronization, GPU Affinity and GPU Direct

Say what now? If you are like me, some of these tech terms might seem like they are written in latin. What it really means is NVIDIA is providing kickass hardware with the required software to make virtual reality a possibility.

Take Multi-Res Shading as an example. With virtual reality, the computer generates the imagery straight (as when viewing on a monitor) but when it hits the VR headset the images are warped (one for each eye). The warping simulates real-world depth. But without multi-res the warping process consumes too many resources and glitches and other unwanted effects occur. Think of Multi-Res as a method of compression to save resources without losing image quality. Technically it divides the images into a grid of view ports. The center is rendered at full resolution and the outside at smaller resolutions, improving the performance.

What’s a current application of VR, something that could be used today? NVIDIA showcased their Iray VR capabilities at GTC, allowing attendees to put on a headset and look around photorealistic virtual environments. Think of the possibilities for customer presentations. NVIDIA says early adopters have been architects and lighting designers, but VR could be used to sell virtually anything thing (see what I did there). The customer gets to experience the product as close to real life as possible, but nothing had to be physically produced.

The Lenovo ThinkStation P910, P710, and P510 are all certified by NVIDIA as VR Ready. So between NVIDIA (GPU) and Lenovo (hardware) you have the platform to start living in a virtual world.

A few statements that caught my eye from the Lenovo announcement… 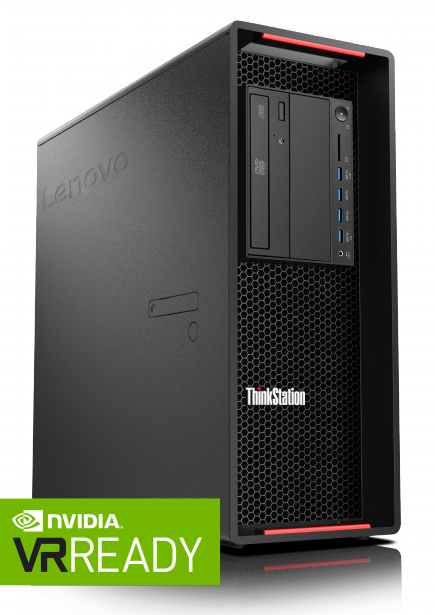 The Lenovo announcement was the first I had ever heard of WorldViz, and something I’ll be reading up on…. it’s very intriguing!

WorldViz provides the tools to design, build, and present the virtual reality environments… through a combined hardware and software solution. What’s very interesting is they currently sell four types of systems: Sitting, Standing, Walking, and Projection.  The system currently works with both the Oculus Rift and the HTC Vive.

I think it’s very clear by the Lenovo announcement, that this technology is now extremely accessible for any company to take something designed on the computer and present it virtually to their customers. Its staggering how quickly this technology has been commercialized in a viable manner.

But I want Jarvis. I want to design, create, and model like Robert Downey Jr does in Iron Man! (and I know you all do too). I think we are right on the threshold of the virtual-reality-for-all-designer-movement. Think about what Google, Sony, and Microsoft are doing with VR. Take notice that the Oculus Rift is commercially available. And very importantly look at who is talking about virtual reality, people like Bernard Charles (CEO of Dassault Systems) and Carl Bass (CEO of Autodesk).

If you still don’t believe me when I say that we’re on the cusp of a VR design revolution? Take a gander at the announcement back in Novembe, where Microsoft and Autodesk partnered to bring the Hololens and Fusion 360 together…. Microsoft HoloLens + Autodesk Fusion 360 = Mixed Reality for Product Design and Engineering

The Virtual Reality pieces are ready to be put together. Graphics performance from NVIDIA, the hardware to run it on from Lenovo, and the platform to capture it from WorldViz. With the new tech like the Oculus Rift and the Microsoft HoloLens, we’ll soon also have the tools to design in VR as well. 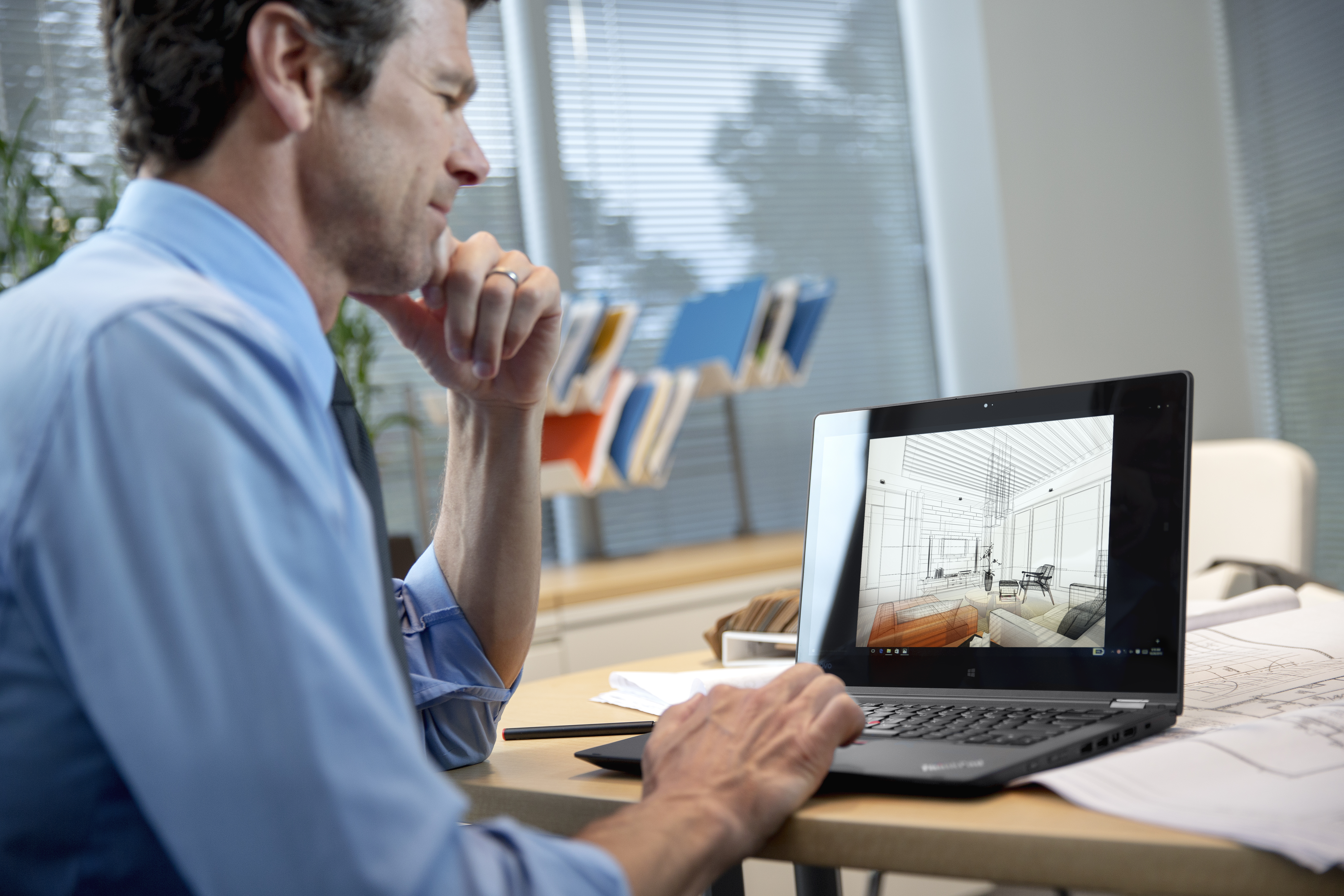 A Father – Daughter Review of the Lenovo P40 Yoga 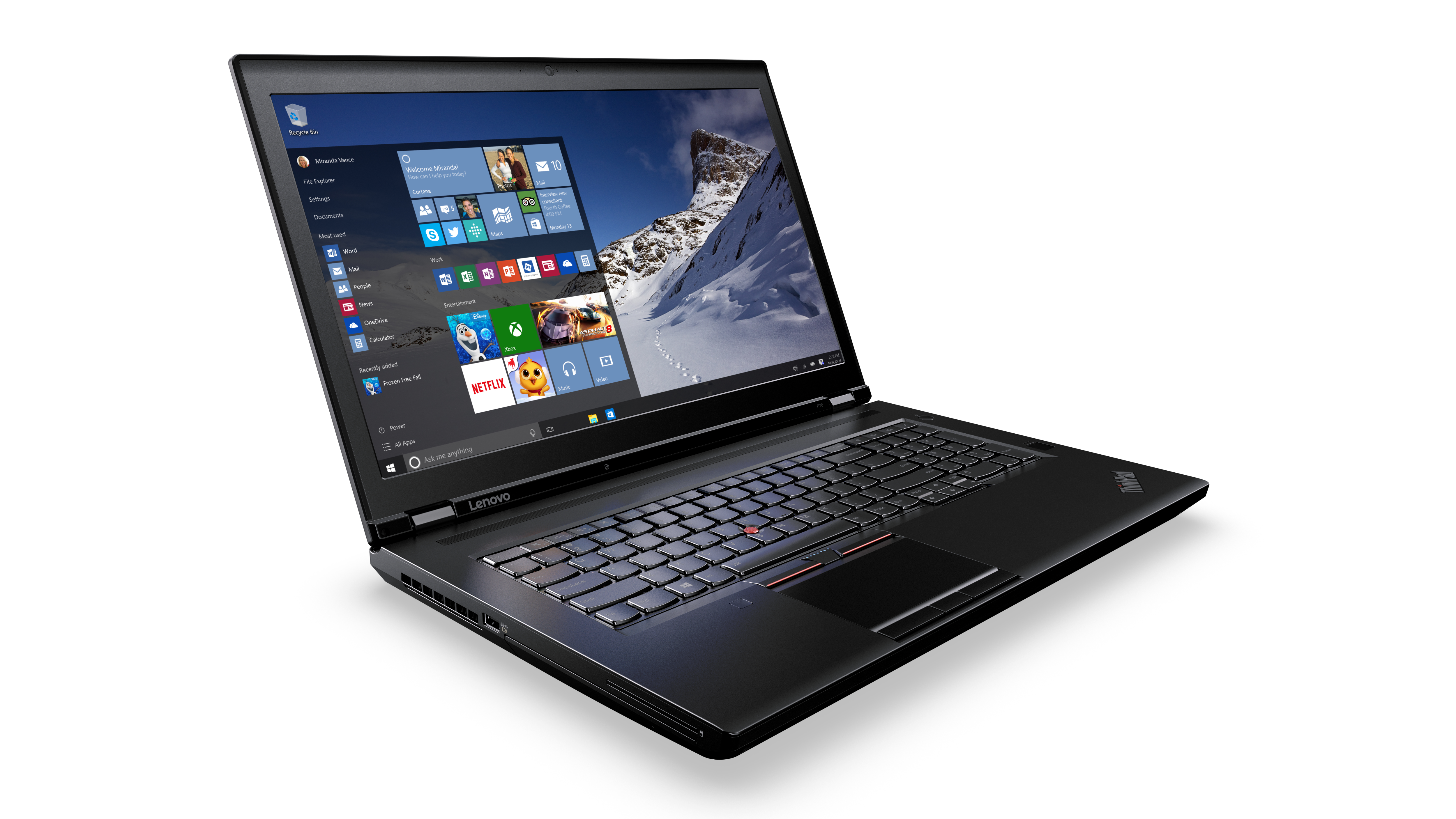 A Review of the Lenovo ThinkPad P70 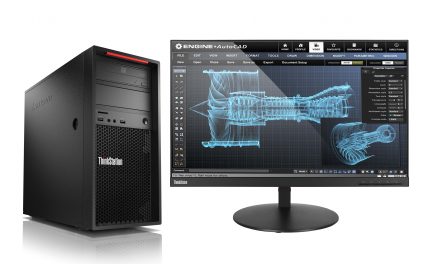 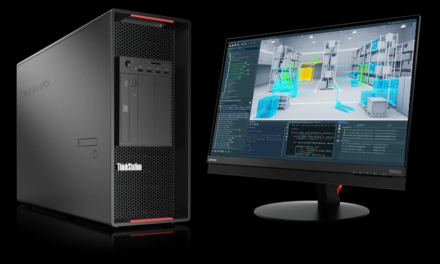