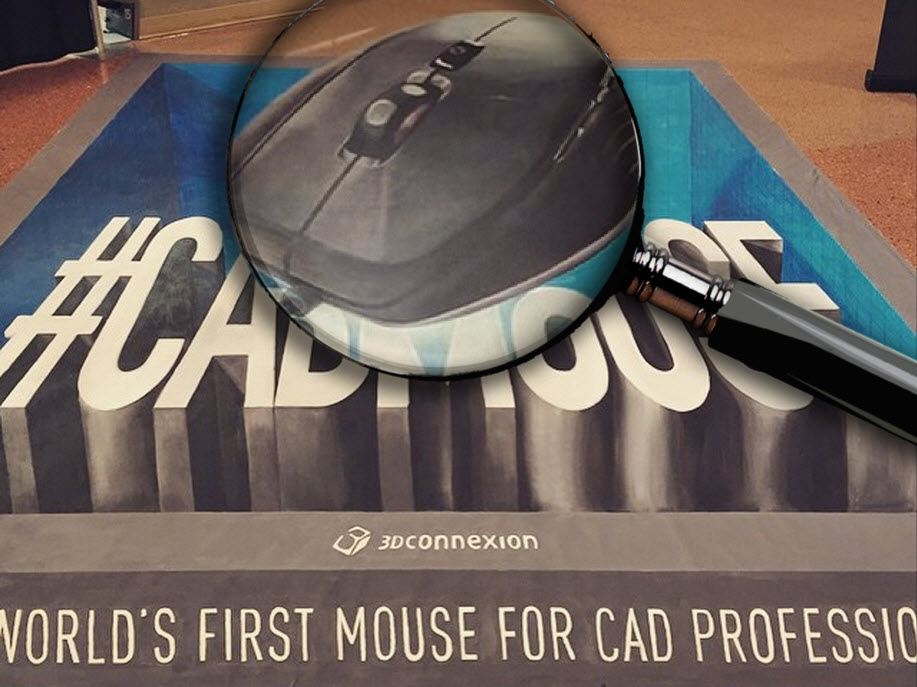 I’ve been waiting for this device for some time! First of all I wanted a mouse designed for CAD and not gaming, but more specifically, I first got wind of the CadMouse around June last year. The anticipation has been killing me, I was then informed I would receive one of the early builds of the devices in time for Christmas. All in the name of hardware and driver ‘beta’ testing if you like. Thanks to Christmas mailing traffic and a couple of snafu’s it arrived safe & sound in early January. She’s been in the palm of my hand when using my HP ZBook ever since. So what do I think and how have I got on with CadMouse?

I’m embarrassed to say, that the CadMouse was always going to be far superior to anything I have used on a daily basis over the last 11 years. I really should be a ashamed of myself for not purchasing a high end mouse for my daily desk polishing. I’ve predominantly used the OEM HP, 2 button mouse, with crappy scroll wheel… then over the last 18 months I’ve been using a ropey mobile form factor Logitech wireless mouse. In credit to HP, their mouse lasted for years. The Logitech showed signs of giving up the ghost by serving up a spongy left mouse button around the 11 month mark. 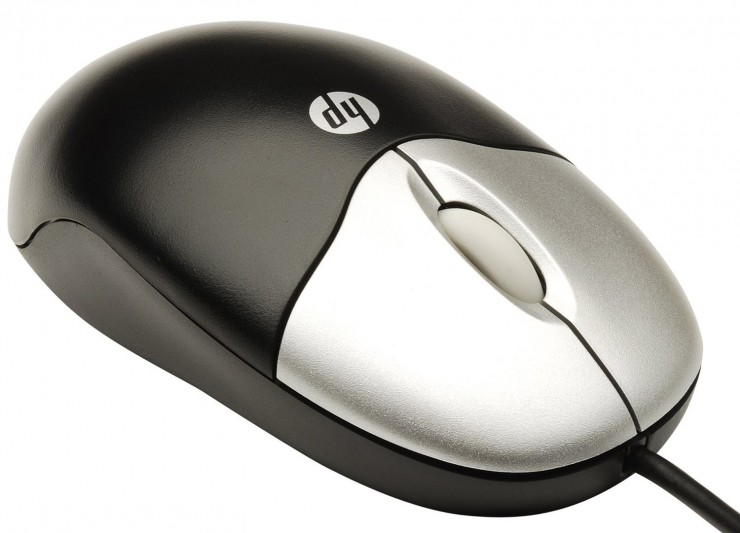 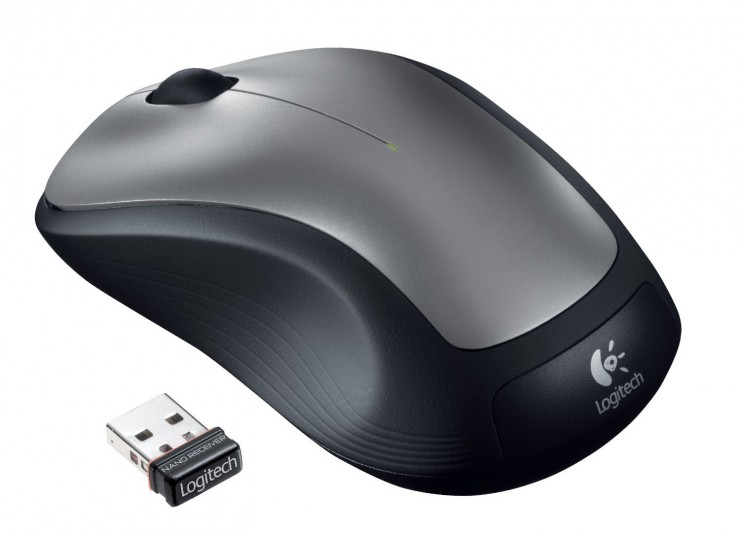 If you already own a 3Dconnexion 3D Mouse, then you will quite likely already have 3DxWare 10 installed. Then if you have updated that in the last few weeks, you will probably be running v10.2.2. In which case, you have to install precisely nothing. 3DxWare is a unified driver which supports ALL 3Dconnexion’s products, then within the driver configuration you can setup each device independently of each other. As a result each device can have different speed and direction settings. It’s this driver where CadMouse predominantly stands above the rest of the mice in my opinion, it’s CadMouse’s secret weapon.

Unlike other high end mice on the market, CadMouse’s 3DxWare drivers’ have been developed specifically for CAD applications and the unique environments they present to users. Most mouse drivers support programming their buttons to invoke different commands from one application to the next. Often though, you don’t have the ability to call up application specific commands, unless you can map those to keyboard shortcuts. As current 3D Mouse users will know, when their favourite CAD application supports and is supported by 3Dconnexion, you can assign native commands to the buttons on your device. But on top of that, the driver is often context sensitive. As an example with SolidWorks or Autodesk Inventor, if you are in a part sketch, you can program the buttons to one set of commands, but when you are in an assembly or drawing, you can program to buttons to use a different set. Non CAD mice drivers just aren’t geared up to work like that.

Out of the box I have found all the default button assignments to be just what I need for now. Even though I’m not old enough to have used a 3-button mouse in the work place before, my hand immediately settled into and appreciated using the full sized middle mouse button. As a result I need to find a good use for the mouse wheel button now. Talking about how my hand feels with the device, let’s move onto…

At first glance I didn’t like the look of the CadMouse, its shape isn’t as sexy as other high end mice out there. From some angles it looks spot on, then at others, quite awkward. But once I started using it, I couldn’t have cared less. Finally my hand felt as at home as my backside does on a Sunday afternoon watching the Formula One with a good cider in my fist. 3Dconnexion have nailed it, every digit sat right where it should and importantly, they stayed there. It took very little effort to make sure my hand was positioned optimally most of the time.

The side buttons sit just above my thumb, I barely have to move it to depress the buttons, but they haven’t once got in the way of punting the mouse around my desk. I’ve naturally dropped into using them as the forward & back buttons in browsers and Windows Explorer, but rather unexpectedly I intuitively use them in both SolidWorks and Inventor to Quick Zoom In & Out. Quick Zoom is also another secret weapon 3Dconnexion have devised. I’ll show you the effect in the video at the end of the article.

My only gripe ergonomically comes with the gesture button, which sits just rear of the scroll wheel. I have two options for pressing it, I haven’t decided which is best yet, I find both quite awkward. I think I’m edging towards using the tip of my index finger: 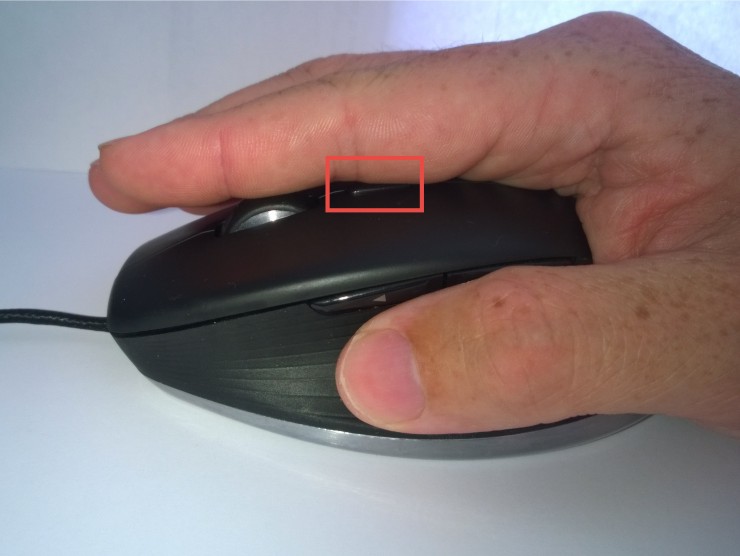 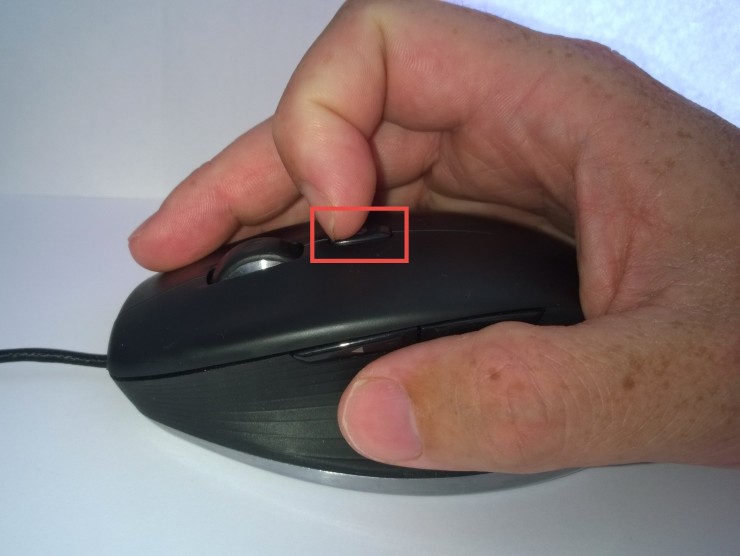 Personally I would have much preferred to see it in front of the scroll wheel. There is a natural spot for it there as a result of your index and middle fingers sitting apart from one another. Aside from that, I do still use the Gesture button simply because it is worth it, I’ll show you why in the video later. I suspect it ended up in its current location for the aesthetic. As I mentioned early, my hand has naturally slotted into using the middle button. People will argue that most mice now have ‘clickable’ scroll wheels and the 3rd full mouse button isn’t that much of a benefit. I strongly disagree with that. As an example, a colleague of mine has a Logitech Performance Mouse MX, every time I’ve used it and tried to pan using the scroll wheel button, it tends to scroll before clicking, due to its wonderfully smooth scrolling action. This confuses CAD applications and frustrates me. I’ve found this with other mice in the past as well. Having a full mouse button dedicated to your typical middle mouse button commands, makes panning (Autodesk software) or orbiting (SolidWorks) fool proof.

I LOVE the scroll wheel on this mouse. It has a really soft but positive notched scroll, ideal for CAD, but a pretty clever digital scroll. It senses when you want to scroll long and fast, then digitally gets stuck into smashing up & down through the pages. This is probably one area where I’m spoilt by finally having a mouse more befitting to my profession. Irrespective of that, I think 3Dconnexion have nailed the user experience and quality feel with this scroll wheel. You have to try it!

Some of you may be thinking there aren’t enough programmable buttons on this thing. I need buttons, my current gaming mouse has all the buttons I need and love it! Well you may have a point. But personally I’d prefer to minimise the number of buttons around my fingers if possible. At first I was skeptical about this gesture button, I was too caught up in the fact that Autodesk Inventor and SolidWorks both have decent context sensitive gesture menus, so what was the point. The point is it turns one hardware button on your mouse into 4 buttons, right across the entire operating system.

The 3Dconnexion driver developers have been busy, they’ve put a lot of thought into which commands would be useful within various applications. Each time I click it in a new application, I think this will be the time it won’t make sense, but then it does. Of course, you can completely customise what appears in this gesture wheel and when it appears, in true 3DxWare 10 style.

If you don’t end up buying a CadMouse, you can assign this gesture menu to your SpaceMouse Wireless buttons if you want instead.

Would I buy one? Yes…. but I didn’t buy a high end mouse previously when I really should have. So why would I this time? For exactly the same reason why I bought my SpaceNavigator way back when, it was a seriously well made device, designed specifically for CAD users. I was happy to part with US$99 for that then, so I would be for CadMouse. Would I buy it at release or wait for the wireless version they may or may not produce? Tough call. My personal opinion is this mouse should have followed the same formula as the SpaceMouse Wireless, and used a magnetic charging cable, à la Apple Macbook. A straight up USB solution wouldn’t have worked for a mouse like it does for the static SpaceMouse. That way both the wired & wireless camp would have been satisfied. However, I can honestly say the cable hasn’t bothered me or got in my way once since I started using CadMouse in early January. The only time its got in the way is when I’m packing up my laptop as I leave my office, it’s just so much more convenient chucking a wireless mouse into your laptop bag. Knowing that now, I would probably still go out and buy this mouse because it works so well. Finally, be sure to check out the video below to see CadMouse in action. Thanks for reading, and if you have any comments or requests, then please fire away in the comments below.

Disclaimer: 3Dconnexion provided this mouse free of charge for the purpose of providing pre-release product feedback. They have had no influence over this article beyond that interaction. 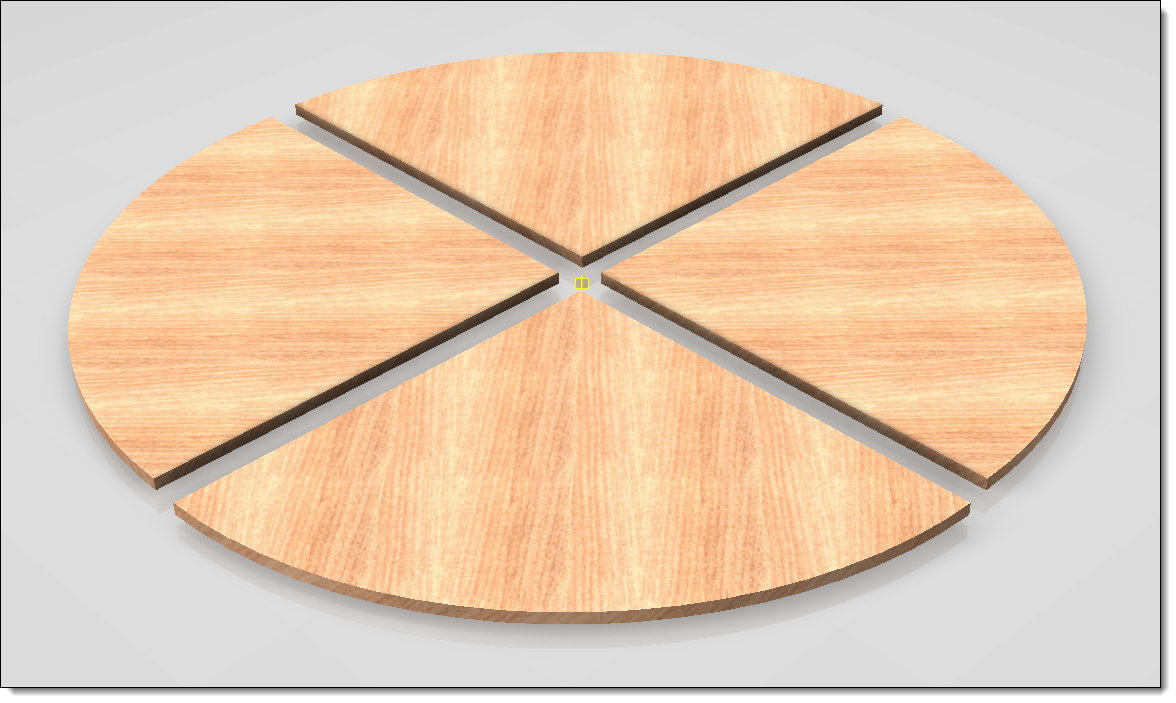 Mac Pro gets the NVIDIA Quadro 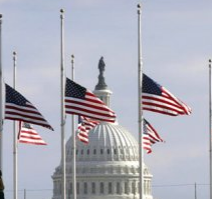