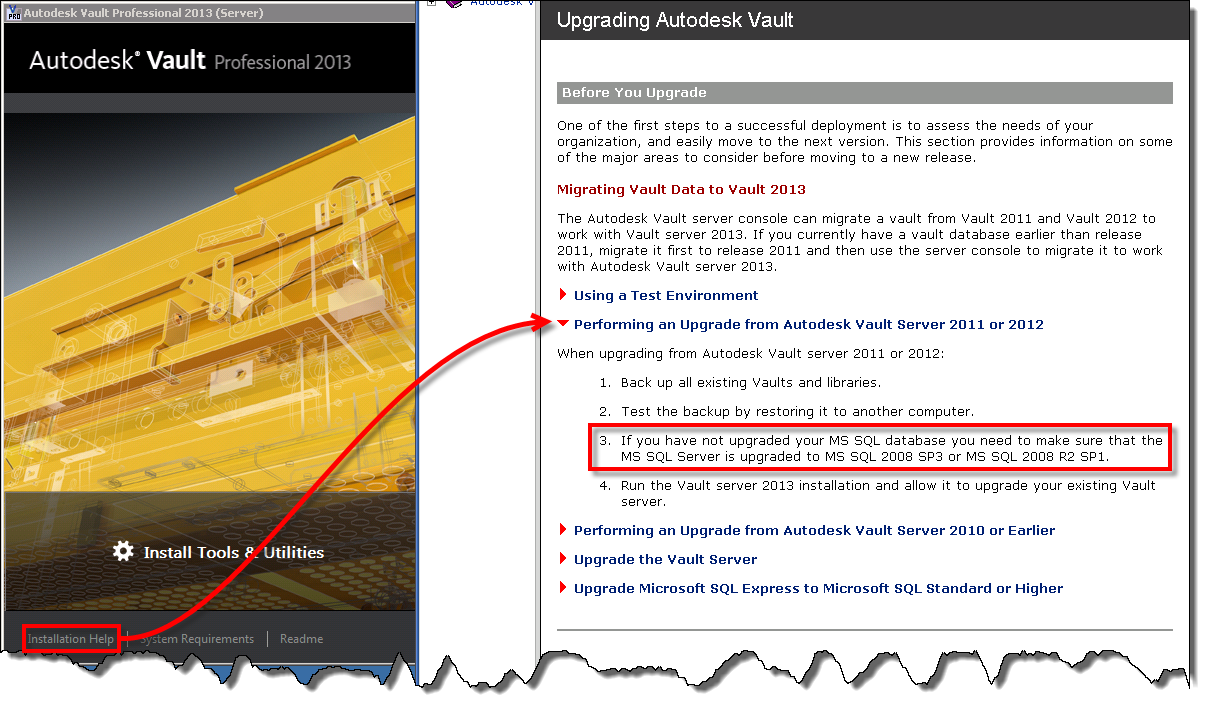 I started upgrading from Autodesk Vault 2012 to 2013 today on our production server at work. I’ve done this process 3 times now, once for the Beta, then for my test Vault at home and now for the most important time on the production server. It’s my first production Vault upgrade all on my lonesome and its scary, so I just took a deep breath backed myself and Vault up and cracked on! The pre-tests passed perfectly, but turns out that wasn’t strictly the case since I got an error which read something like this:

“Error 29001. Vault management error: Could not load file or assembly ‘Connectivity.Content‘ or one of its dependencies…”

I’m sorry I didn’t grab a screen shot, silly me, I should have known better as a blogger. But based on the rest of the message I had a feeling it was because I didn’t have .NET Framework 4.0 installed on the server which was likely having an impact on  Internet Information Services. So I went and installed SQL Server 2008 R2 SP1 then re-run the pre-install checks, this time it failed on the familiar ASPX check, so I clicked on the handily provided hyperlink right below the error, followed the instructions by changing the DefaultAppPool over to .NET 4.0. Upon retesting then install succeeded in just a few minutes, then I launched the ADMS console and migrated the databases. Within 40 minutes I had successfully upgraded our ADMS server! Happy Days!

What I do find weird though, is I didn’t install SP1 for the beta install or the test install on my home server. I seem to remember .NET Framework 4.0 being installed at some point, however, it certainly wasn’t with SP1. I’m running SQL Server 2008 R2 Express at home and had downloaded that from the internet before installing the 2012 ADMS and immediately upgrading to 2013. So it could have occurred then. During that installation and for the Beta installation I did have to change over the DefaultAppPool for .NET 4.0 from .NET 2.0 so its likely you will have to as well. Luckily its well documented and a piece of cake too.

Here’s a word of warning about the help files though, for some reason the Wiki doesn’t document the ‘Performing an Upgrade..’ section as well as the offline version. The steps are there, but they aren’t formatted as clearly and don’t specifically say you should install SP1.

Anyway, moving on, I hope this helps a few of you out when upgrading your ADMS. 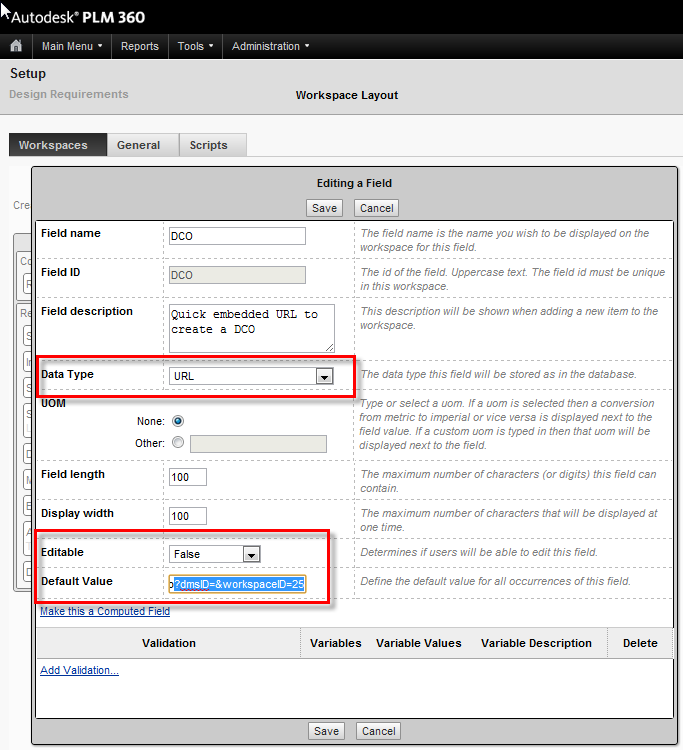 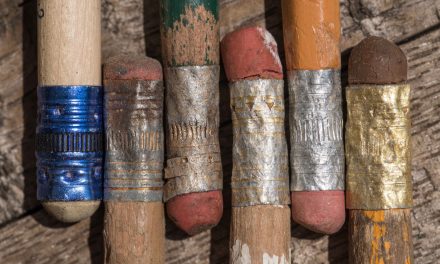 Inventor 2019.1 – For the Engineering and Design Professional 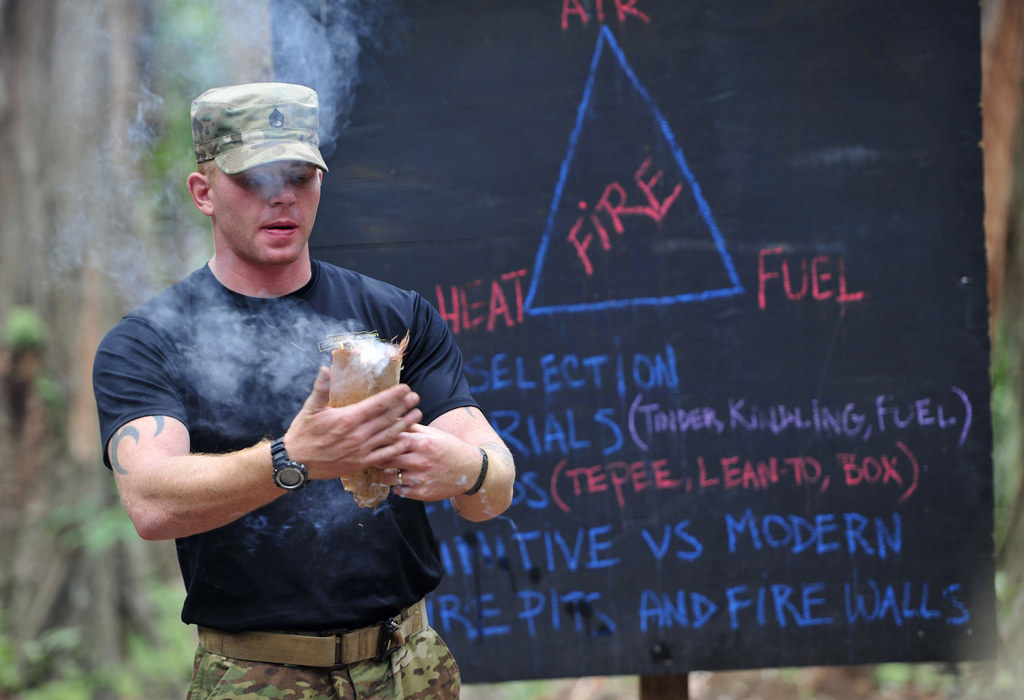