Web | Thank You for the Stripped HTML Bracket Patch

This post is a thank you, sent out to Joseph Scott, for fixing what has become the most debilitating problem I’ve encountered in WordPress since I began a few years ago. Fouled up XML-RPC interface, stripping the ‘<>’ brackets out of HTML.

I think most of the bloggers in the world would agree that the WordPress editor SUCKS, SUCKS, SUCKS. That’s on a good day. Either you’ve updated it with some cool plugins, or you use external editors such as Windows Live Writer. The external editors are great, but communicate with the WordPress server through XML-RPC. This involves more PHP than I ever want to understand, but the core items seem to be the PHP and libxml libraries on you web hosts server. These are often not available to many, and quite frankly are more than most want to tackle if something goes wrong.

It appears that the libraries are the culprit, stripping off the brackets as the code comes through, so that you end up with a blob of what WordPress thinks is just straight text. If you search, you’ll find hundreds of bloggers out there ripping their hair out trying to figure out what to do. Microsoft’s answer is to go harass your web provider. Gee thanks. I guess I should not have hoped for anything else from them.

Joseph Scott figured a way around the issue, and offered a plugin to everyone, until the core issues on your webhost’s are corrected. The real fix involves the PHP 5.2.9+ and libxml2 2.7.3+ libraries.

Here’s the link to the thread where he has identified and fixed the issue. I’ve installed it and was immediately able to post again. http://core.trac.wordpress.org/ticket/7771

I searched the WordPress plugins and installed it from there.

Thanks Joseph, you da man. 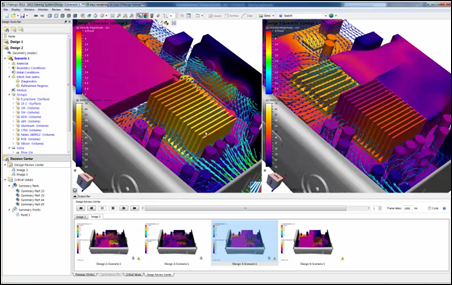