Sometimes the part Origin planes are the best bet for defining key components in the design. Work Features like Planes are the most stable portion of the Inventor Model.  However history based modeling causes us to create a strategy for when things go wrong. In this model I need a plane above and below the highlighted plane.  It would seem reasonable that I would come from that mid plane, and it would be easiest, and most logical.  However, if something happens to the mid plane, it will happen to all others projected from it.

Nothing happens to the part origin.  If it is convenient to offset from the origin plane, you might want to consider doing so, and using an equation to place the work planes.  This way if the mid plane has to be cut out to save something, the other planes are not lost.

Even if he MidPlane is washed out, the dimension associated in my example (MidPlanceOs) will till remain in the parameters because it is in use.

Don’t get me wrong, it is much easier to use the path of least resistance, and in many cases it is the best idea, however when a foundation is being set and key components will be tied to work features, you may want to take an extra minute to establish those work features from the part origin planes.  It could save you a lot of time later on. 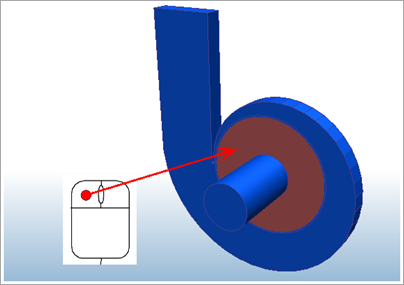 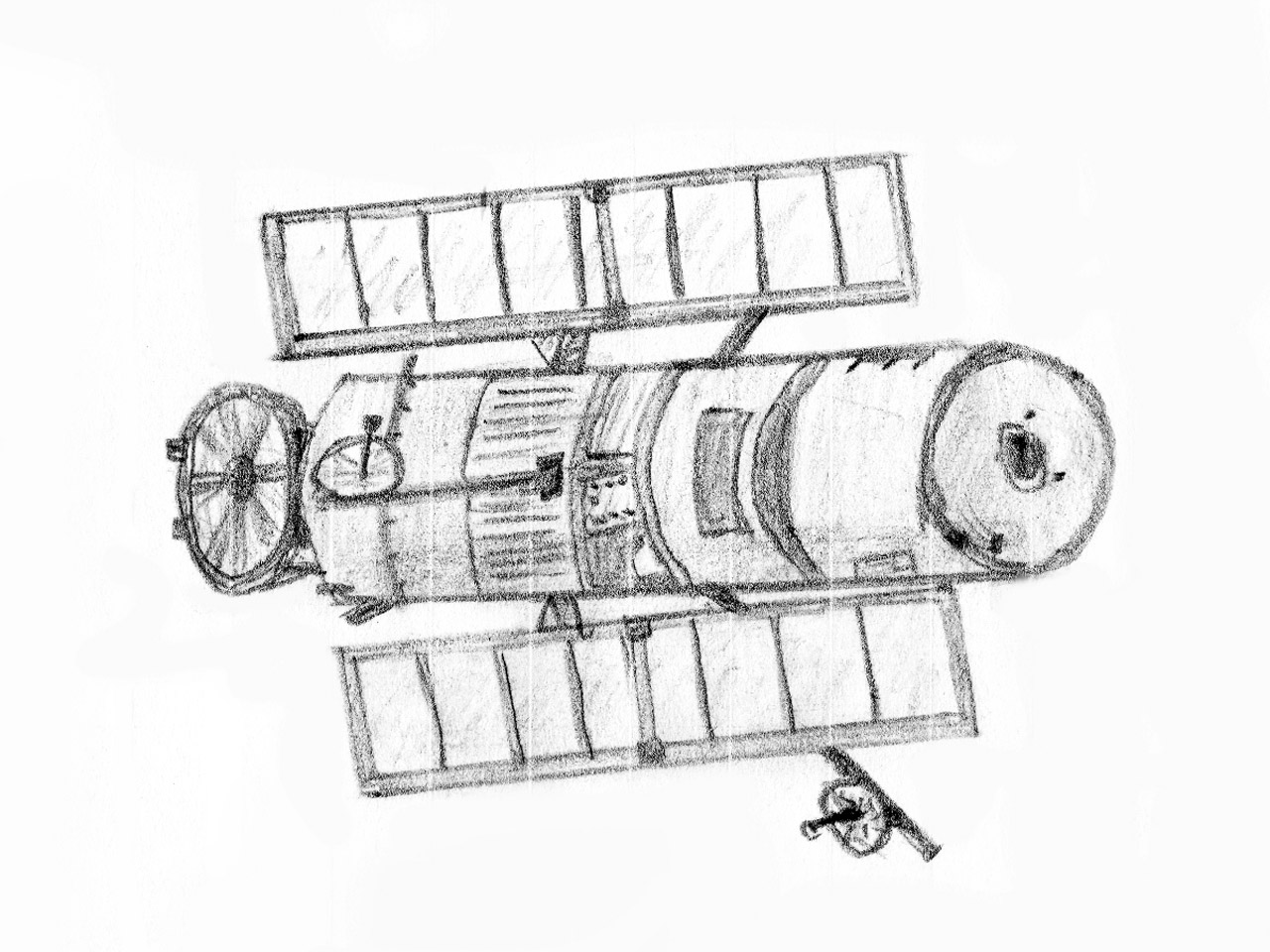 Ahhh, sketching – the Foundation of Any 3D Parametric Model 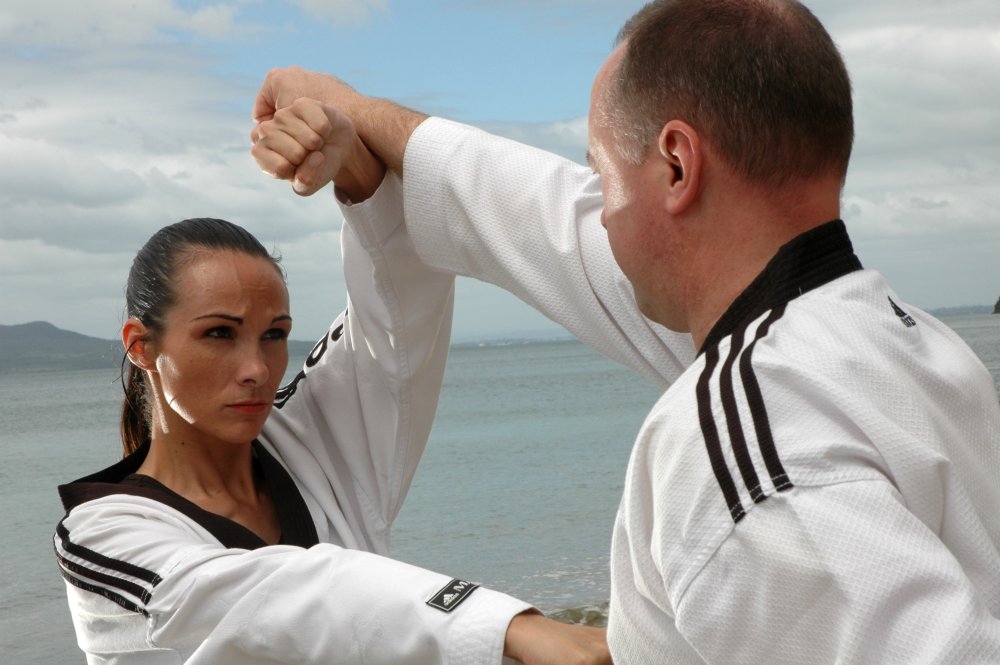