Fusion – Bridging the Gap between Inventor and Civil 3D

Back to “Using Civil 3D Design Constraints” in Inventor

Fusion Technology provides a really nice method to get Autodesk Inventor components into AutoCAD Civil 3D.  I recently detailed the interoperability between AutoCAD and Fusion and would refer you to that article for additional details about the information we will hand off to Civil 3D.

What you need to do – Just Save

Fusion removes the need to convert the components to other formats in order to deliver the design to AutoCAD users. Since Fusion’s storage device is the DWG format, the transition between Inventor and Civil 3D is smooth and accurate. Open the Inventor Assembly with Fusion, and save.  That’s it.

What You Should Know

Each component will come in, assembled together, but individually wrapped in a block named “ACAD_FREEWAY_COMPONENT_…” .  In the previous article, we noted some functionality in the wrapper, but were left with a few questions. So I asked Kevin Schneider, Senior Evangelist for Autodesk’s MSD team, about the Freeway wrapper looking for some clues on how to leverage it. He said it permits instancing. Fusion can utilize a single component numerous times, but AutoCAD solids have no such intelligence, so they wrap them in a block to fulfill this capability. These possess no bearing on the performance of the deliverable component.

If you notice the skeletal alignment sketch component is missing in the image above.  It’s just not in there. Since Fusion is a solid modeler, it ignores the sketches, and does not pass them through to the DWG. This is a potential problem for the Civil Engineer.

This is not an issue in terms of accuracy, because the spatial integrity of the model is preserved.  However the Civil Engineer will have little or no confidence that the model being delivered is correct without substantial measurements.  If the alignment components were included, the engineer could easily distinguish which alignment version was being utilized, thus reinforcing their confidence. When I said that the spatial relationship was good and a non-issue, that was a slight stretch.  Fusion saves the Inventor model to Centimeters. This was the case for every unit conversion I tried.  A rescale in AutoCAD about the drawing origin takes care of it easily, and the model drops in with no problems, but again there still lingers a feeling of insecurity regarding the model when any manipulation is required.

When asked about the odd unit delivery, Kevin noted that they are looking into the different uses for Fusion as they emerge in the industry. “That’s what the Technology Preview is about” Wrote Kevin. “To find errors and fix them”.

I suspect we will see some update if there is another release of Fusion.

My Suggestion for the Inventor Tech

So until a better solution comes about I suggest that the Inventor Tech make a quick solid part in the assembly that acts like a directional tab.  Start it at the beginning of the Alignment, make the length and height represent some exact units, and pointed down the alignment.

It aint perfect, but it will get give the receiver everything they need to evaluate the placement and scale of the components.

My suggestion for the Civil Engineer

Make sure you SEND the Alignment spatially oriented as you want it returned.  When you get the model back, drop it 0,0,0; and measure something!  You should see metric conversion out 2.54 times too large. Then there is the possibility it needs an Inch to Foot conversion.  Just measure carefully.

The Future of Civil Interoperability

You will have to acknowledge the following:

I asked what Autodesk planned to do for Interoperability with Civil 3D objects in the future.

Kevin responded “We are just starting to see Architectural users looking at fusion. We have yet to have much feedback from Civil customers.  We would welcome these and any other suggestion you and your readers might have”.

Did you hear that folks, they want your suggestions and comments.  So here is your chance.  I’ll start, and you all fill in behind.

Inventor – Ideally the Civil 3D objects such as alignment and profile should be easily attached to a part file that can be referenced, such as derived components for top down design. The Import module is fine, but it should be able to read the Alignment and Profile Databases, and combine the data into a single, GEOMETRICALLY ACCURATE 3D sketch.  It should be adaptable and update dynamically when a revision is issued in the form of a revised Civil 3D DWG.

Fusion – It is difficult to say what should be in the future for a platform that is not likely to be a final product but instead a test bed of possibilities.  If Fusion would pass through the 2D alignment Sketch as one of the wrapped components, this would permit the Civil Engineer some comfort and reassurance, as well as an avenue to get rid of the sketch component when the Inventor Model is in place. Perhaps a ‘sketch pass through’ check box in the application settings that could enable and disable this functionality. 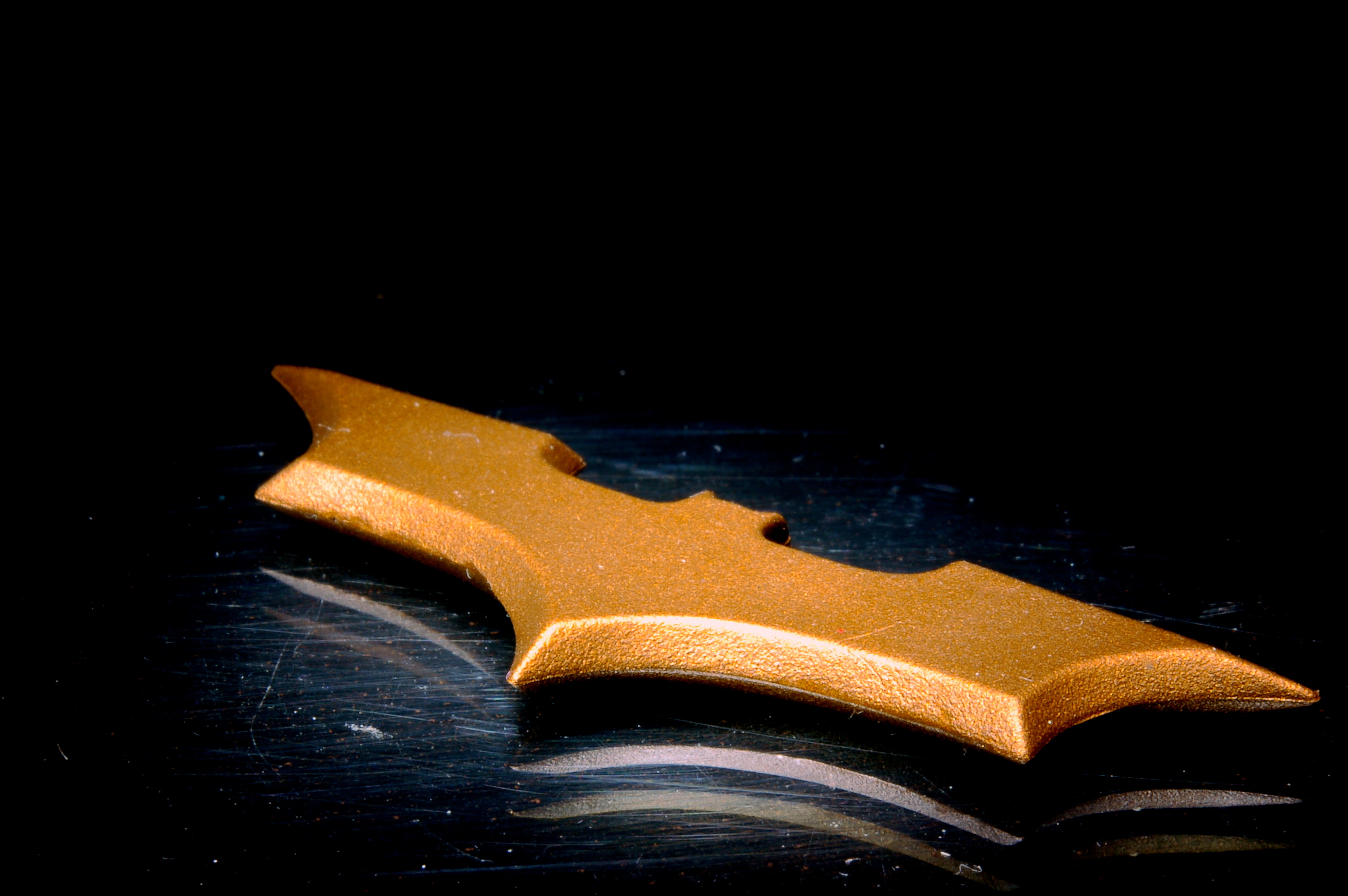 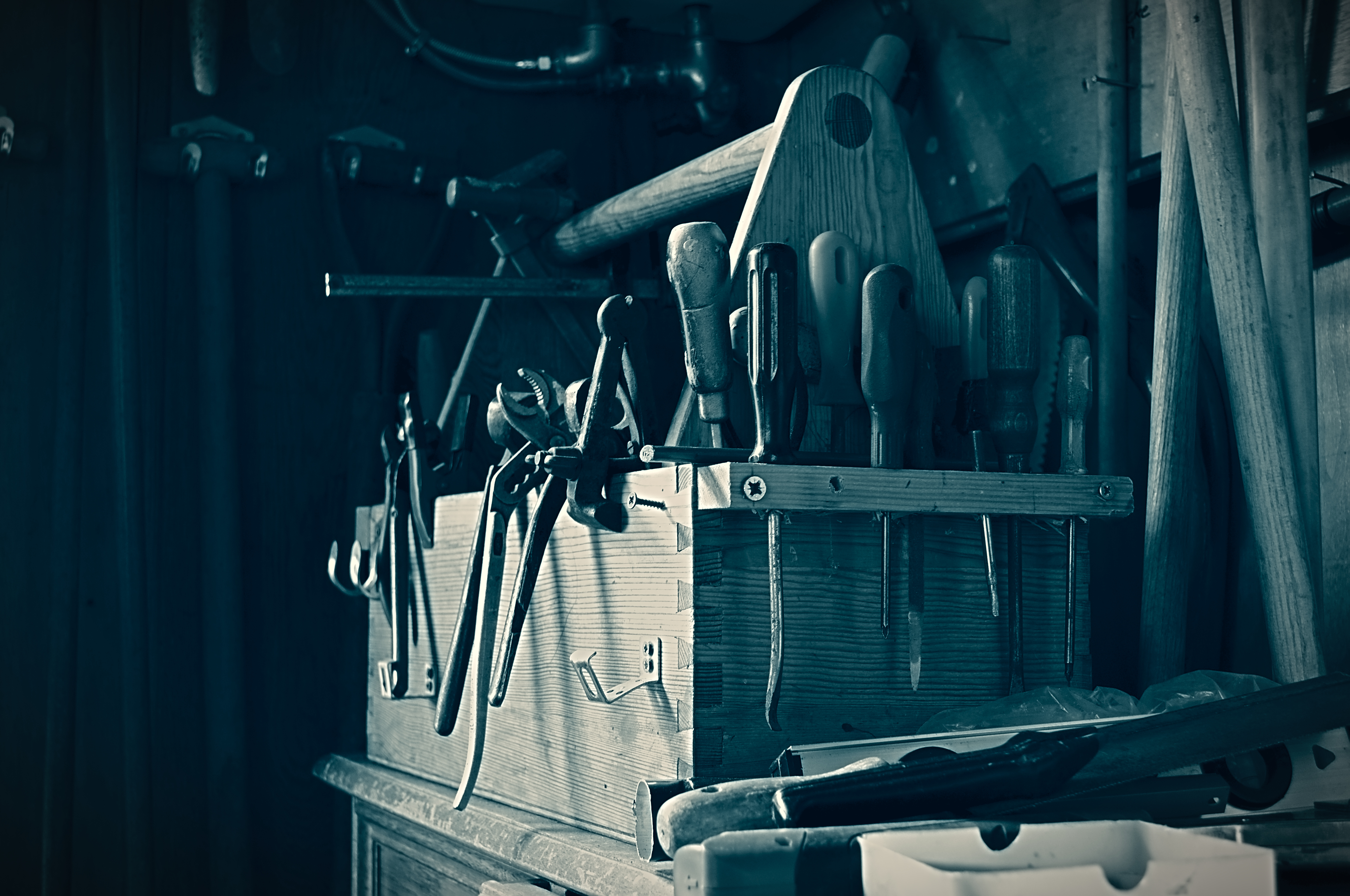