A buddy of mine took 2 subscriptions of Civil 3D home, while brooding over the need to reinstall his Civil application.  2009 or upgrade…. The rest of his project team are on 2009.

It appears as though the whole platform was fouled, because every time he tried to open the non-default drawing, Civil 3D would crash.  I was neck deep in an overdue project, so he went on his way.

This morning he reported to me that before wiping everything, he set his FileDia switch back to 1.  That’s the switch that initiates a dialog for file operation such as Open, Save, etc.  Without the switch, you just get command line options.

Lo and behold, everything perked right up.  He was able to recover his drawings, and open anything from Civil, inside or out.

The moral to this story is before you reinstall due to crashing while opening a DWG, try checking your FileDia switch first.  Just type “filedia” at the command line, and set it to1.

Inventor | Finally Gets Its Cloud Optimization Back 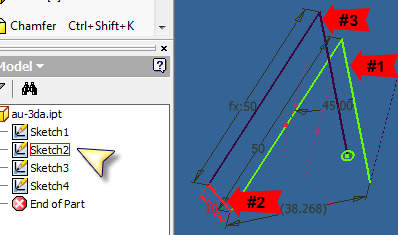 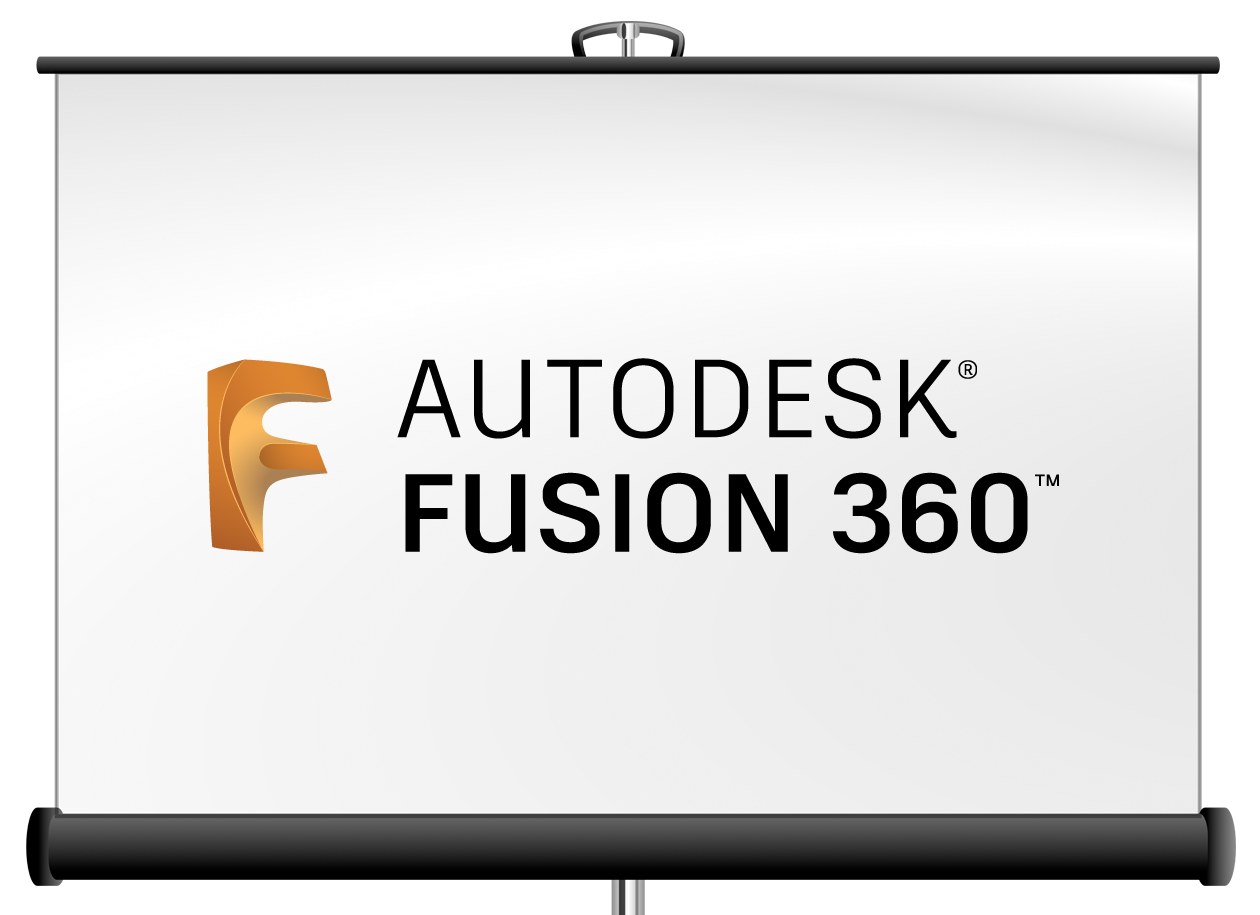 How To Disable Fusion 360 Auto Projection While Sketching