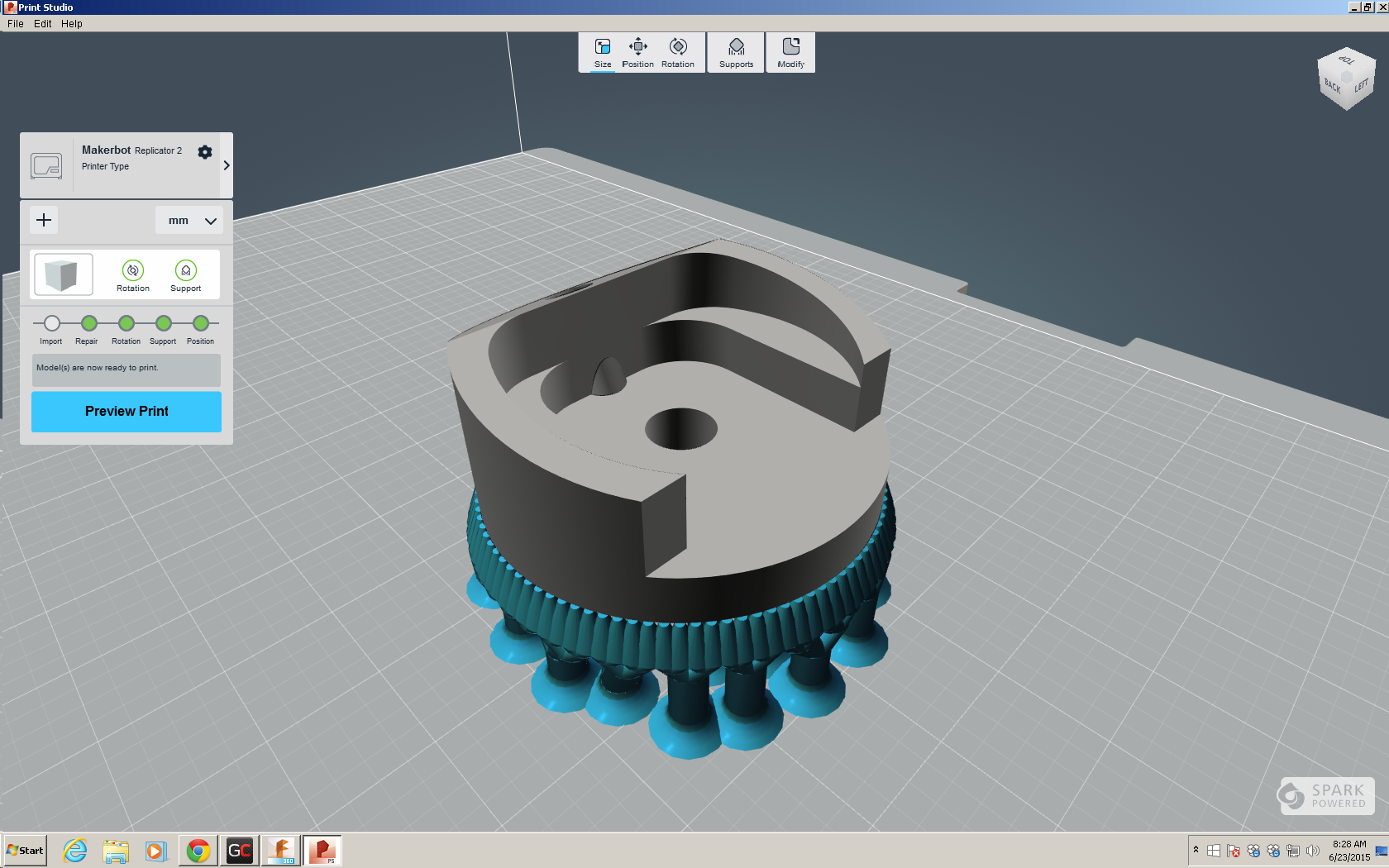 Today at Solid 2015, Autodesk is announcing more enhancements to their cloud enabled Fusion 360 CAD software.  These improvements and expanded functionality were released on June 20th, 2015, and are summarized below. These enhancements surround user requests for the greater part, and represent a good set of improvements. It’s not like a full release, but more like a nice cleanup.

Users can insert associatively linked components into existing designs. Previous versions of the reference component can be selected from within the existing design interface through the Browser’s context menu. Team member comments can be reviewed from with the Fusion 360 design space Activity Browser.

The recent addition of the Fusion 360 iOS app allows users to review and edit project information and team activity from any internet connection. The combination allows users to collaborate on the project however they desire; mobile, web, and desktop, all of which support screen capturing in the comments as well.

Sketching received some user-requested enhancements. Parameter names are displayed in a tooltip during numerical input. Sketch geometry profiles highlight with a different color when fully constrained, and the sketch itself shows a pin in the browser when fully constrained. Geometries and profiles can be referenced without projecting to a sketch. An icon appears over the cursor to represent the operation that is currently active.

Fusion 360 drawings have come along well since I initially saw their preview. Autodesk has responded to user requests with numerous improvements. Dimensions have been enhanced and include baseline and chain dimensioning, inspection dimensions, tolerancing, and more. Drawing settings can be established as the drawing is being created, and the settings can be accessed subsequently from the nav bar. There are more usability enhancements that were added, and I hope even more are on the horizon. 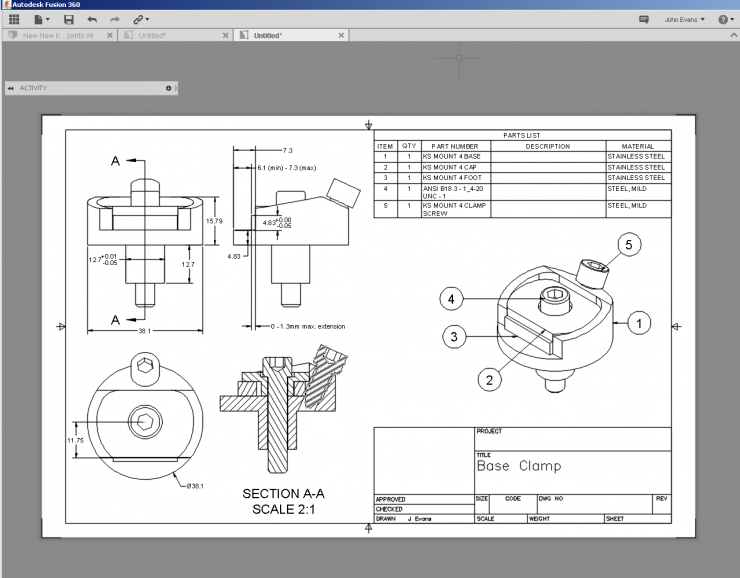 Users can now request manufacturing quotes directly from Fusion 360 by way of the Brighthub service. The STEP files are automatically generated and handed off to a RFQ page where users can enter their project specifics, and get their products manufactured.

ProtoLabs will soon add a quoting service for their machining and injection mold services as well. 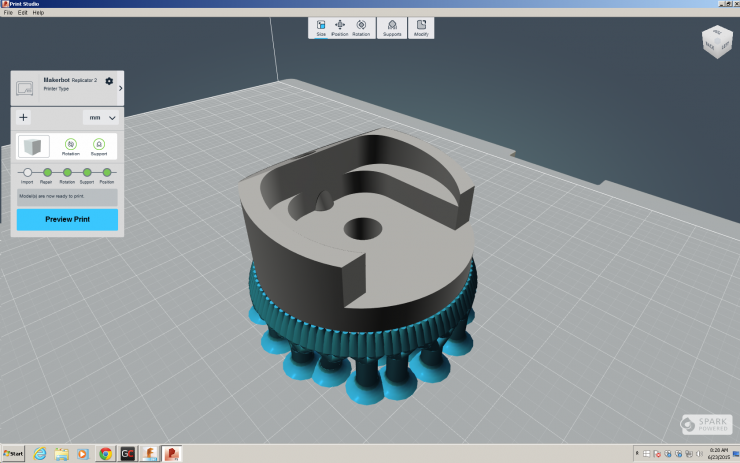 There are far more improvement then I had time to add here. Check out Autodesk Fusion 360 “What’s New” page.

Maximum table entries in an iPart 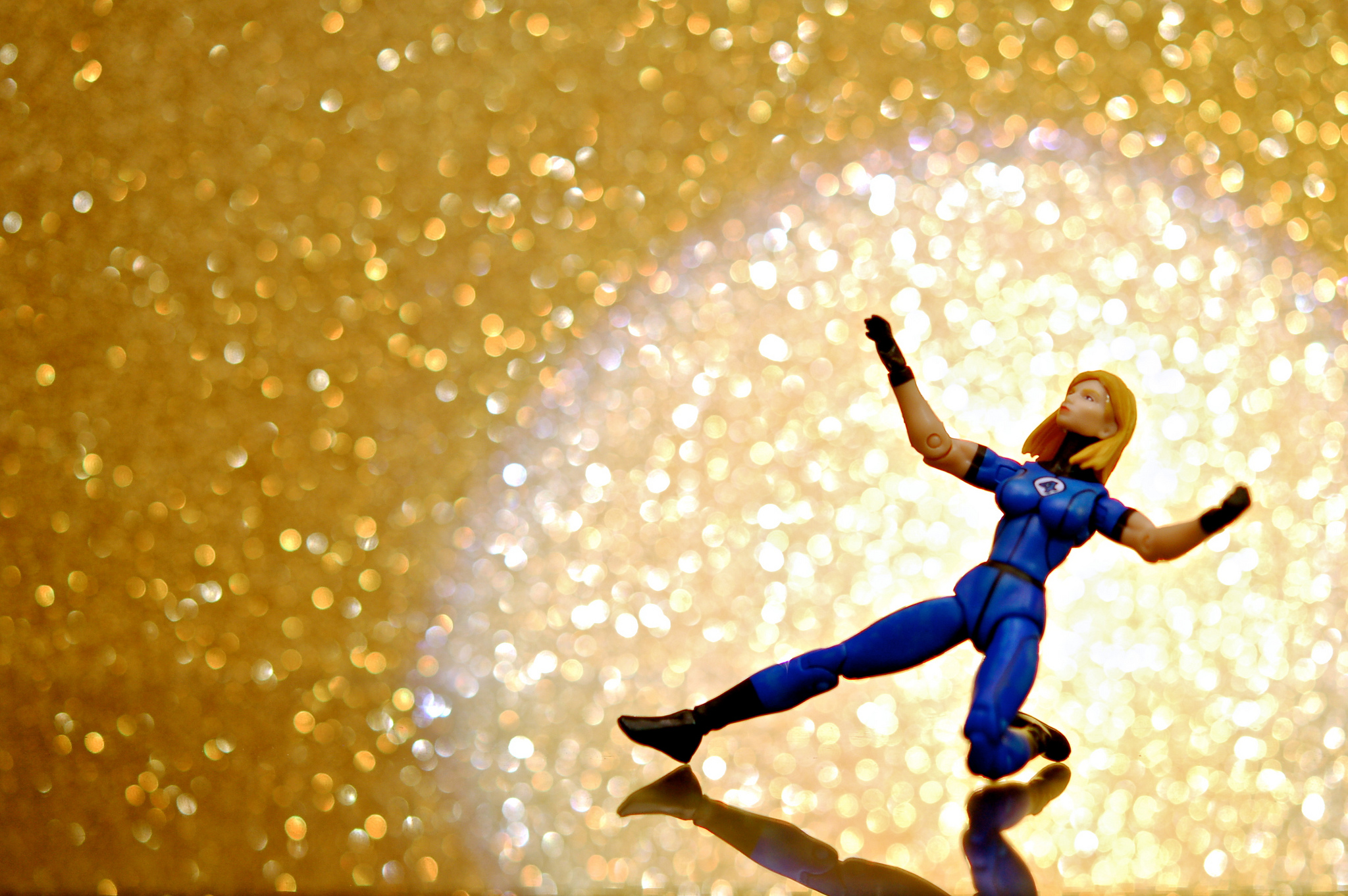