Now Bring Back the Baton!

Don’t Call it a Comeback, or Maybe you Should

To understand why I say that Alibre is back, you have to know where it had gone.  I started with Alibre Design back at version 5.  The reason I selected Alibre Design was for the same reason most users selected it – bang for the buck.  Alibre Design was affordable.  While it didn’t have all the bells and whistles of other mainstream CAD programs, it created geometry just like everyone else, drawings and sheet metal, too.  Why pay $5000 when you can pay a few hundred dollars to make spheres and cubes?  But, one thing that Alibre Design had back then that no one else had was a built-in app share.  As a freelancer starting my own business, I could share my screen with clients and perform remote design reviews.  This was before the cloud was anything more than a weather phenomena. Truly revolutionary technology.

Sadly, it was before its time and Alibre, Inc. chose to focus more on solids modeling than collaborate design. Alibre Design still had a robust set of geometry creation tools, especially for the price, but in the modeling features race it was far behind.

Then came 3DSystems buying spree. 3DSystems was buying up any software that would compliment its burgeoning 3D Printing business.  Alibre Design was a smart choice to add to their portfolio – a simple-to-use geometry creation software. For reasons unknown to me, Alibre Design (rebranded Geomagic Design by 3DSystems) fell into a state of neglect. Thankfully, the passionate people in Richardson, TX banded together and formed Alibre, LLC, in turn buying Alibre Design from 3DSystems in 2017.

Alibre Design 2017 – The Beginning of a new Era

Last year, Alibre, LLC announced itself and the return of Alibre Design to the celebration of a few loyal users who stuck with them through the Geomagic Design years. Users, like myself, immediately re-upped their subscription.

The first release of Alibre Design wasn’t much more than re-branding — removing the Geomagic Design name and replacing it with Alibre Design from the logo to the help files. But it wasn’t just spit and polish. Alibre, LLC immediately went to work rebuilding its relationships with partners and had updated ties to 3rd party rendering and CAM providers. And, most importantly, for the first time in a long time, bugs were getting squashed.  Not many, but some is better than none and showed the world that Alibre, LLC was seriously back in the game.  To show the world they were ready to play, Alibre, LLC introduced better localization and new licensing models opening up Alibre Design to a wider audience.

Alibre Design 2018 marks the first significant release. It has tools that users have come to expect as standard: a free viewer, 4K display support, interoperability, and an updated API.  The most significant enhancement to Alibre Design, though, is not the creation of new features, but rather an update to the core technologies: ACIS modeling kernel, 2D- and 3D-constraint managers, hidden line manager, and more.  These foundational changes represent years of advancement to the core tools that Geomagic Design never incorporated.  While not flashy whiz-bang features, these changes typically result in improved performance, stability, and will provide the ability to create new whiz-bang features.  Who doesn’t like performance and stability?

One Thing is Still Missing

Excited as I am about the return of Alibre Design, one thing is still missing.  Alibre, LLC needs something unique to distinguish themselves from the competition.  A feature-to-feature comparison of competing modeling tools is not enough.  Low prices and convenient licensing options is not enough. Therefore, I say BRING BACK THE BATON!  I would love a desktop application that I can work collaboratively in and not have it be cloud-based.  That would be something unique and provide something new to the market.

(The baton is in reference to Alibre Design’s collaboration tool.  The user who “had the baton” controlled the application. When someone else wanted to adjust the view or edit the model, they would have to “pass the baton.”)

AU2010 | Autodesk Labs and 7 Trends that will Shape Design 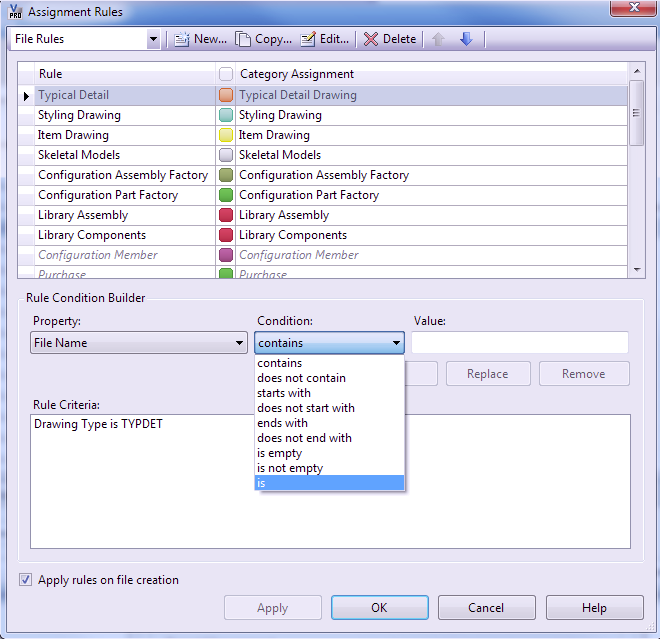 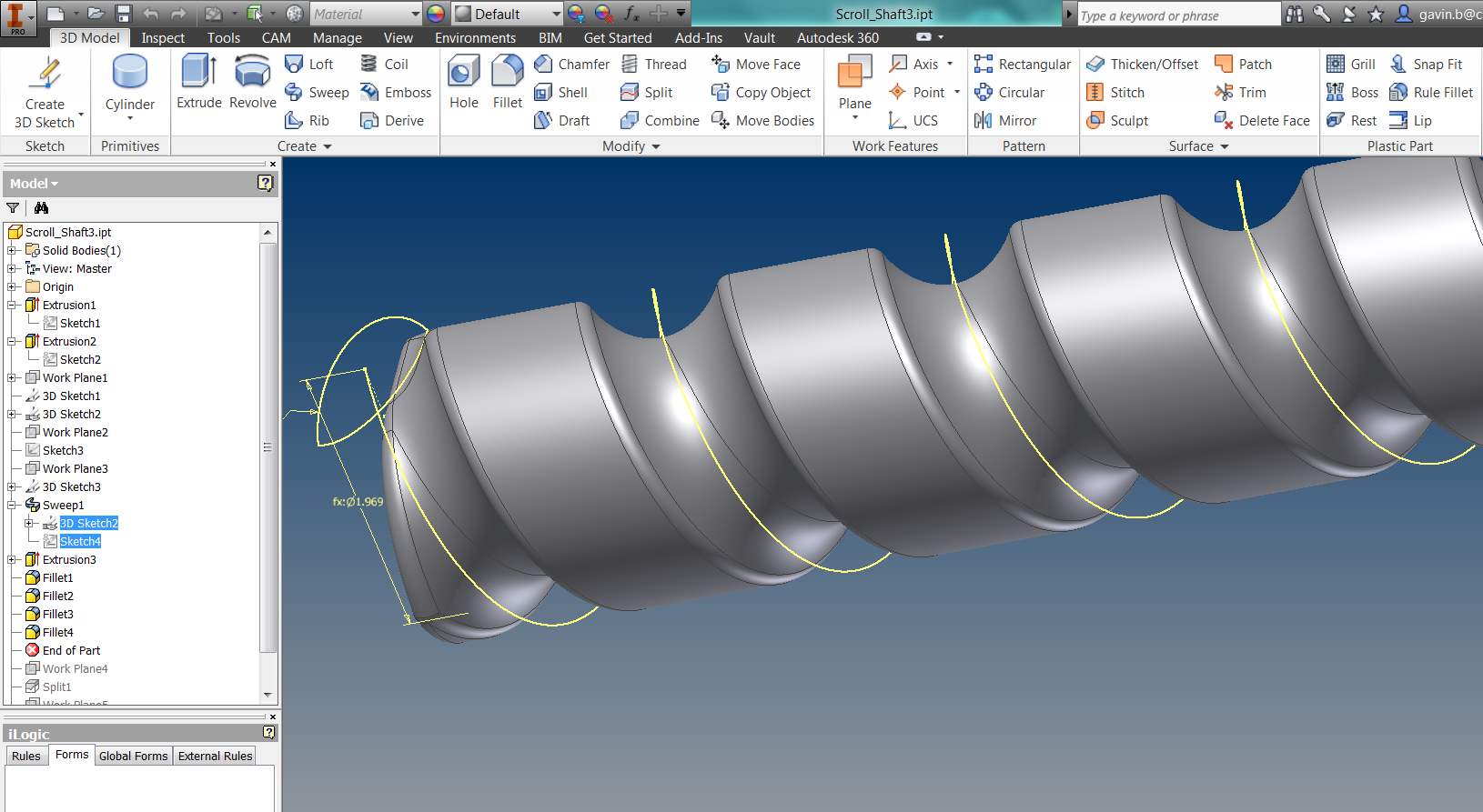 Could Solidworks Teach Inventor a thing or two about modelling augers and feedscrews? 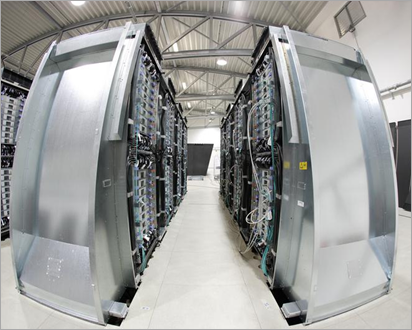