Math with My Boys | The Falling Coin

My youngest boy, Jamie, wanted to know if a coin was dropped from the top of the Empire State Building, would it kill someone… lovely. Well, I said, I am not certain, but we can figure it out.  His response was that he thought it would blow right through the concrete. “Yeah, I’m not so  sure little buddy”.

Oh, I know this is not my type of normal article (none of them are normal). I am a spreadsheet nutcase. I can spend days formatting the equations, steps, charts and on, until I have 10X what I expected. Something about the results makes me smile. This kind of calculation has provided two things for me for years: a fun, super geeky puzzle, and an opportunity to study new physics topics. In this case it was just me, my boy, and an HP-48.

I used a nickel as an example, since I could estimate a few characteristics. I figured that it was slightly heavier than a 5.56mm projectile (which is usually between 63 and 70 grains), was close to an inch tall, and had an approximate thickness of 0.020 Inches.

Deriving these features into some common metric values I get:

Terminal velocity is dependent on frontal cross section, drag, mass, and atmospheric density. The base equation resembles this:

From this we derive

That is approximately 40 PSI. That’s nothing but a mild bruise. Keep in mind the initial strike point of the edge of the coin is substantially smaller that’s the entire diameter of the coin, but it reaches that full height in 12mm of movement.

If you like this you may find this link on the NASA site useful: http://www.grc.nasa.gov/WWW/k-12/airplane/termv.html

Thanks for reading this. If you like this kind of thing, please leave me a comment…. and if you want to know how I know what the mass of a 5.56mm warhead is, ask me in Vegas at Autodesk University 2011. I’ll tell you hilarious stories over a beer. 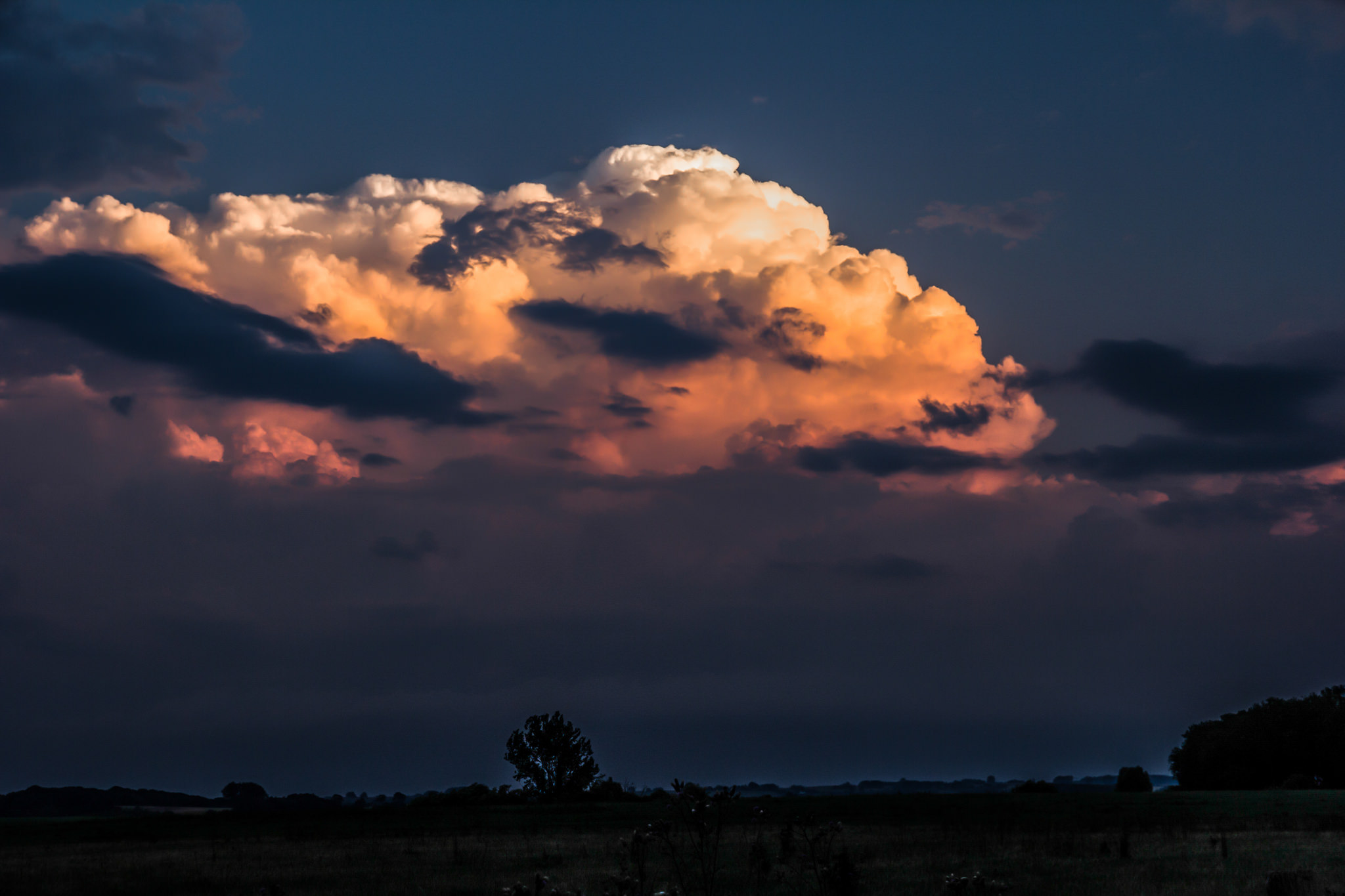 Is there a Place in the cloud for Product Data Management (PDM)?