SpaceClaim just announced the release of SpaceClaim Engineer 2011+, and with it the capabilities to tread heavily into markets that they previously did not have much stake, such as automotive manufacturing. SpaceClain is a direct modeling platform that emerged in 2007 to fill the void in the modeling world, where direct modeling had no real usability. Their product was designed to do 2 things:

Since then, like other direct modeling platforms, it has overflowed into various design and engineering markets. Most notably are the ability to convert almost any CAD format, and to simplify models entering into simulation and analysis software’s, including applications such as Ansys and Autodesk’s recent acquisition from Blue Ridge Numerics, CFdesign (now rebranded as Autodesk Simulation CFD 2012).

Another thing that caught my eye earlier this year was the sheet metal capabilities of the product. This initially seemed out of place with a direct modeler, but after having watched the demos, I thought how nice this seemed to flow. When I recently heard there were some additions, I decided to check them out a bit closer.

I got to sit in with Blake Courter, Director of Customer Development and Justin Hendrickson, SpaceClaims’s Product Manager, who agreed to bring me up to speed on what has been updated in their new release’s sheet metal environment. After a brief history lesson, that was quite interesting, actually, Justin got the product demo going. I have to say, they make direct modeling seem fun. One interesting thing mentioned was the learning curve on the product, and how some companies do not intend to formally train their users with the product. Why? Because these companies find users that have recently entered the workforce with no CAD experience, pick up the environment intuitively.

The sheet metal was sweet. They showed an existing sheet metal casing assembly that needed to be reworked into a simpler method of production with fewer components in the overall assembly, such as hinges and fasteners. The object was to use SpaceClaim’s updated Sheet Metal environment to rework the features quickly. I think that the thing that impacted me the most was the nature in which the interface seemed to understand what you intended to change, based on how you moved and touched other objects. I give one example: the joggle (to jump up onto another flat part without losing the continuity). It’s airframe metal work 101, but I have not only never seen it in any sheet metal CAD environments, nor have I heard it mentioned in a long time. The manner in which it automatically resolved the feature was pretty slick. I remembered a little tid-bit that explains why the apparently obscure feature popped up here.

Trumpf, a major manufacturer of industrial CNC equipment, has partnered with SpaceClaim in order to develop real features that are needed in the industry today. Trumpf has the distinct honor of making the first CNC machine I was ever trained on. The Trumatic 240,  a CNC turret punch. They know sheet metal and their partnership with SpaceClaim has definitely helped the product fill a niche that was poorly addressed for years.

SpaceClaim  has been studying the sheet metal market in order to determine which features were missing form their portfolio. Another area of focus was features such as gussets and tabs, that have been difficult to model efficiently, until now. The functionality was really smooth. Another example of this is how SpaceClaim stores end treatment intelligence into its models. Hovering over intersecting edges or corners brings up a glyph menu that highlights the current treatment in a list of other options. Changes are as simple as picking the desired option.

More Features in this release

There are numerous other enhancements in this release that I did not review. Here is the list that was provided by the company:

There was so much coolness being demonstrated, that I can’t really do it all justice until I can work with the software some more. I can say it didn’t take me too long to get some things going, but I imagine if I spent 2 days with the product and some online tutorials, I could be rocking out.

Would I trade my other products in for SpaceClaim? No way, but that does not mean that I won’t add it into the list of seriously capable tools in my arsenal.

Was I impressed with what I saw? You darn skippy. The fact that Justin is an expert with the tool does not detract from the fact that the tool could do so much, and so quickly. In terms of sheet metal features and design reconfiguring, SpaceClaim Engineer 2011+ is a pretty sweet platform.

Here’s the link to register for tomorrow’s demonstration 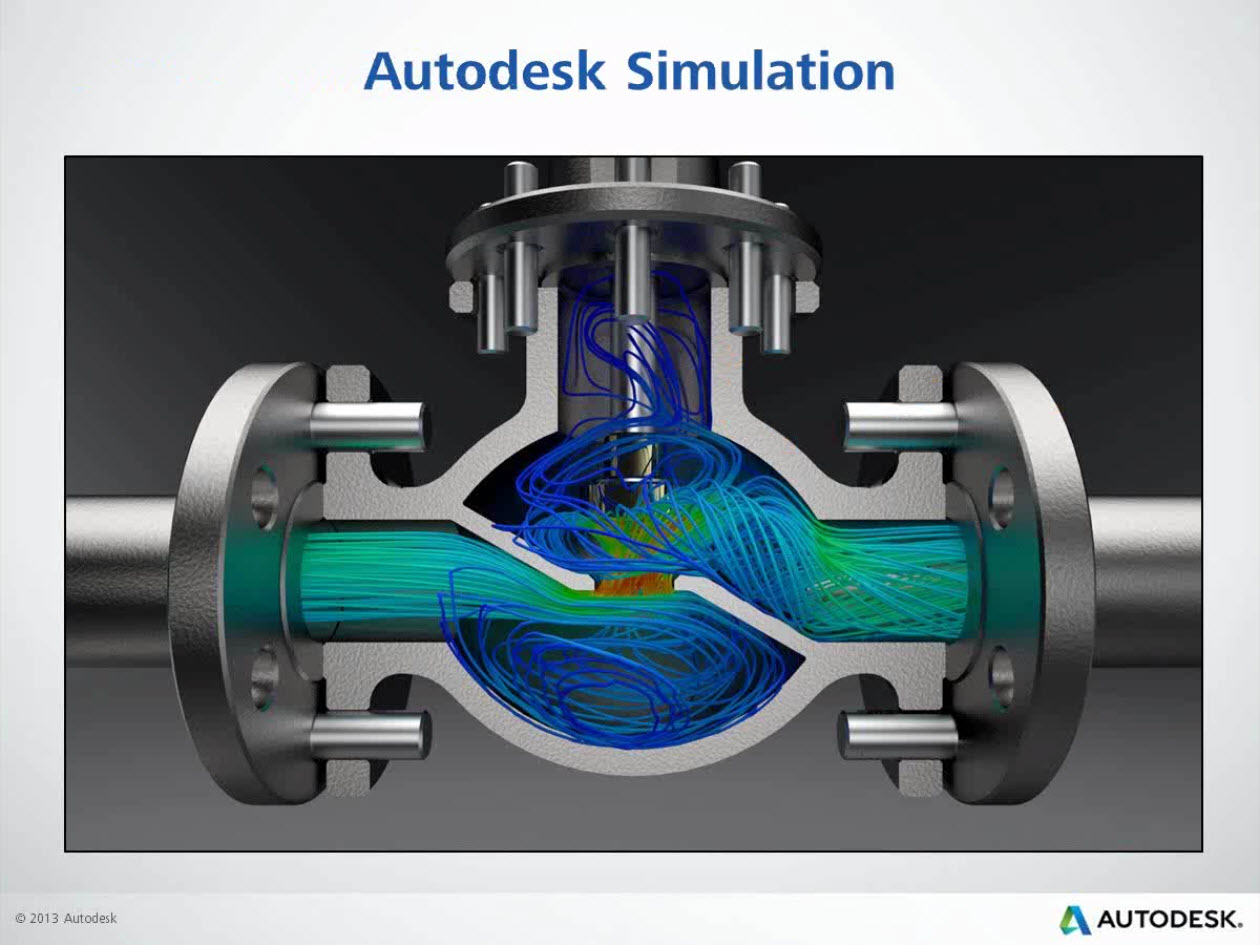 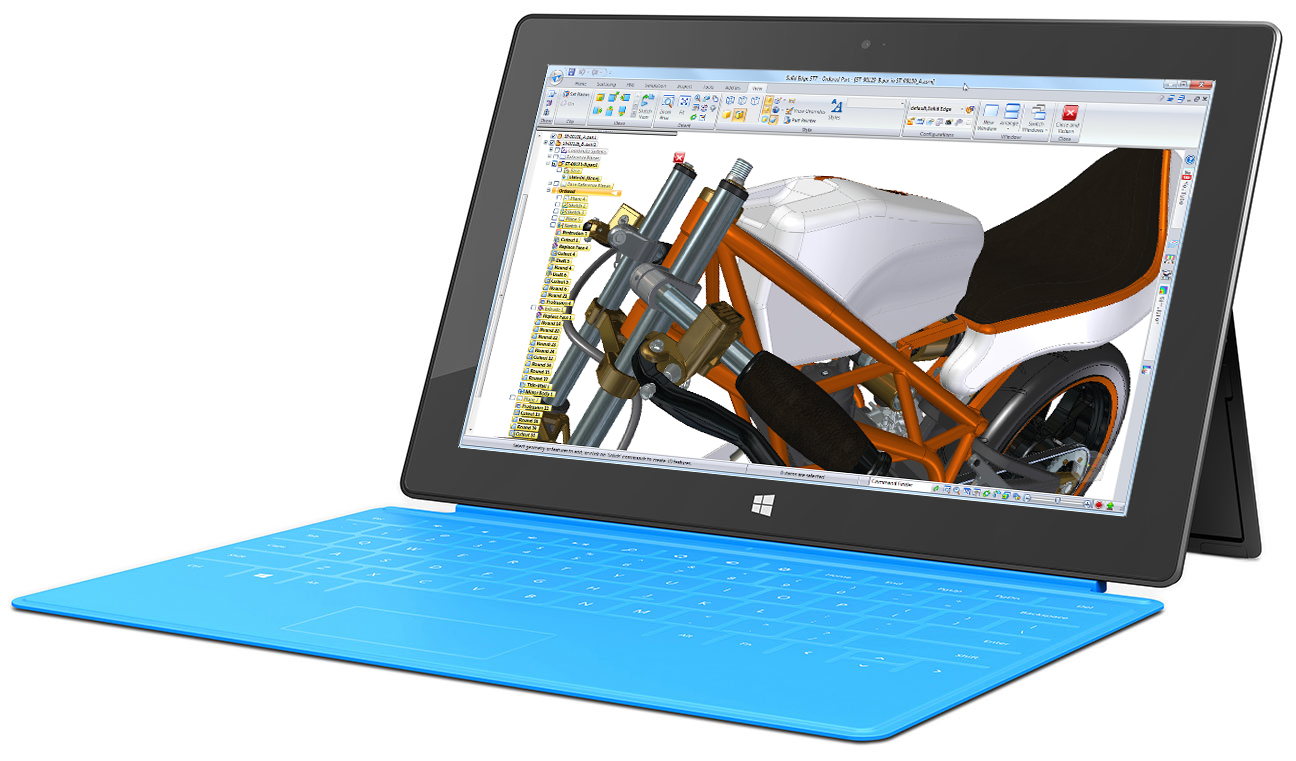