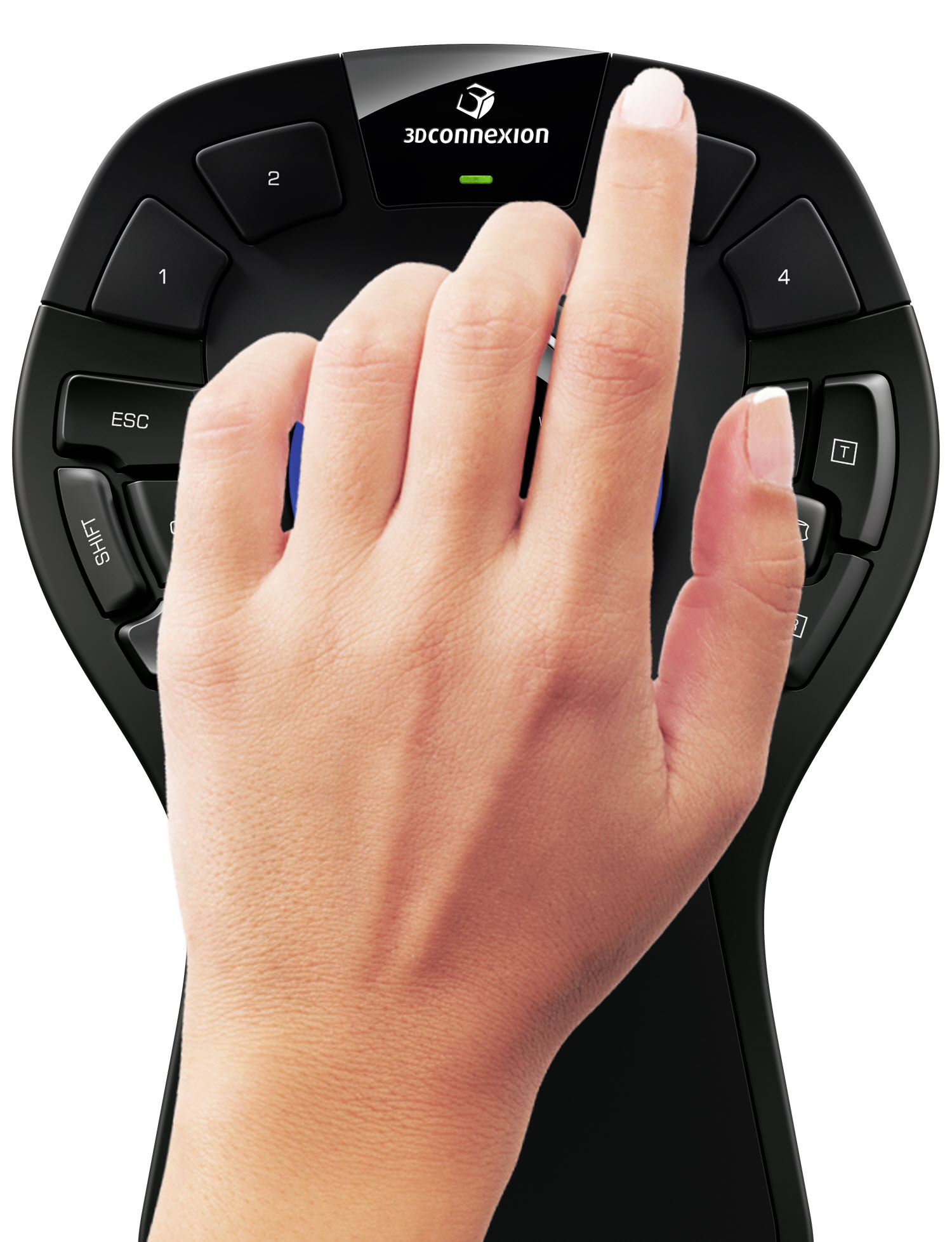 Around a month after 3Dconnexion announced their latest product, I received a test unit of the new 3Dconnexion SpaceMouse® Pro Wireless. I’ve only ever owned and used the entry level 3Dconnexion devices in the past and always thought the professional series, although nice to have, really were a little bit over the top. Admittedly, if I’d had some spare cash lying about or I could have written off the purchase cost against my business taxes, I probably would have at least purchased the SpaceMouse Pro. I am a tech geek after all. With that in mind, I was keen to see how this shiny new toy? shaped up over the next couple of months. I decided on roughly two months, since that was the stated battery life. So how does it stack up?

The wireless benefits are clear, if needed I can re-position the device anyway on my desk unconstrained. I have enough cables kicking around my desk as it is, so this was a welcome addition. As it was with the SpaceMouse Wireless when it landed on my desk. I did find it curious that 3Dconnexion provided the Twin-port USB Hub, they mentioned it would come in handy during meetings in the board room where the PC being used for the presentation maybe be stashed away somewhere. The 1.5 meter cable would to expose the USB receiver in those instances. I honestly have never had any issues with connectivity, although to my surprise a couple of CADPRO’s clients have suffered some issues. They were each solved by moving the USB receiver away from the metallic casing of their workstations. I’ve since heard of people having connectivity issues with 2.4 GHz wireless keyboards and mice as well, again extending the receiver away from the case solved the problem. I’ll chalk that up as a win for 3Dconnexion. But, there is a less obvious, albeit inconvenient benefit, of 3Dconnexion providing this Twin-port USB Hub. I now have access to two 3Dconnexion space mice, this puppy and the SpaceMouse Wireless I received last year. While I’m at my primary desk I now use the SpaceMouse Pro Wireless exclusively, but with the SpaceMouse Wireless hard sided Carry Case, I’m able to safely cart that about with me on my travels each week. So what’s the inconvenient benefit? 3Dconnexion haven’t managed to unify their USB receivers yet, and although there are a decent number of USB ports on my HP ZBook 15 mobile workstation, they aren’t in abundance and certainly not enough to justify taking up two slots for 3Dconnexion. I need to keep one USB port spare so I can plug in devices Ad-Hoc. This is where the Twin-port USB Hub comes in handy for me. I have both receivers plugged into that, then it plugs into the slot which used to be exclusively occupied by the SpaceMouse Wireless receiver. A bit of a pain yes, but all I have to do is hide it around the back et voila, no big deal. Of course, 3Dconnexion’s well established attention to detail dictates they wouldn’t be happy about this either, I’m sure they have their reasons and I have no doubt they are working to rectify the situation in the not too distant future.

Alright, enough of the moaning. There are two great things I have discovered about using a Professional 3Dconnexion device. They are both the reason why the SpaceMouse Pro Wireless has earnt it’s permanent space on my desk, it’s not small, so it does need a right to be there. This collection of buttons were the ones I was most eager to get my thumb on. While the Autodesk view cube is pretty handy, there are times I find it fiddly to get to the view I need. I’ve been using SolidWorks a bit as well recently as a result of supporting Autodesk’s CAM product in Australia and New Zealand. So this has been my savior, because, well, the SolidWorks view cube sucks in comparison to Autodesk’s. However, it wasn’t any of the four peripheral buttons in this set that I have found the most useful. It’s the Axial Rotation lock button which sits proud, all important like, just above all those around it. That self confidence justifies this little buttons power… I’ve often found myself having to go back to my keyboard, or regress to the orbit command just so I can rotate and pan my 3D view or 2D sketch without tumbling the view away from the orthogonal elevations. It really does break your train of thought, you don’t realize quite how much, until you are able to tap that button and nudge the puck to pan around the sketch you’re trying to manipulate.

The next major realization I had with the SpaceMouse Pro Wireless was the collection of four buttons on the left side of the device. The Keyboard modifiers. Honestly, I haven’t used 3 of them all that much… yet. I’m sure I will get to using those more as time goes by and my hand relaxes into using it more naturally. But it’s the very real benefit of using the CTRL modifier button with Autodesk Inventor and SolidWorks when orbiting around your model and selecting multiple and possibly random objects. In the past I would orbit my model, then move my hand to press the CTRL key on my keyboard, left click on my mouse to add that object to my selection set, theeeen back to my 3D mouse… urgh. It’s hard to read, let alone do. The crazy thing is I thought it was acceptable until I’ve experienced this first hand in a few different situations. Not only is it more productive (the most important part after all), but I can now create way cooler tutorial videos for Inventor, Inventor HSM and HSMWorks. I only have to pause orbiting momentarily now, just enough time to position and click my mouse, then immediately start orbiting onto the next object. I love it, and so will you, if you get to sit down and use it this way for an hour or so.

I’ve had this productive belle sitting on my desk now, for just over two months. I think I’ve turned it OFF a few times overnight. I didn’t put it on charge as soon as I received it and started using it immediately. I’m NOT designing 8 hours a day, but I’m in and out of Inventor and SolidWorks a number of times a day and generally that means I’ll have a fiddle and poke. So in all reality, I’m not using it anywhere near as much as a full time drafter should be. I’ve charged it twice. So my particular version isn’t really meeting the numbers stated by 3Dconnexion, but it has been on, albeit inactive, 24/7 for most of that time. In all reality, I still think that is quite impressive and it seems to recharge pretty damn fast. It just hasn’t bothered me in the slightest.

Once again 3Dconnexion have turned out a fine product. The versatility of having a wireless device is a no brainer, you can move around the office with it far more easily, either collaborating with colleagues or presenting in the boardroom. The SpaceMouse Pro wasn’t a broken product, it’s proven and well designed, there really wasn’t a need to deviate too far from that. So would I pay for one out of my own pocket now? Yes! The prices have come down for these devices compared to a few years ago and I think once you have spent a little time with one, most people will realize a ROI pretty quickly. If not it simply makes using CAD more fun and precise. For those bouncing between multiple CAD products, the SpaceMouse Pro Wireless means they can force a consistent navigation and interaction experience across all the applications, when the standard user interface methods are completely different from one another. That’s a huge boost and has certainly proven useful for me now, switching between Inventor and SolidWorks so often.

It still surprises me that most CAD users still have no idea these things exist! Virtually every time I go to see a customer, one or more of their staff will be immediately intrigued by my SpaceMouse Wireless when I pull it out of my laptop bag and place it next to my workstation with a satisfying thud. We need to find ways to get the word out there further and get more CAD users buying and making use of these wonderful tools. 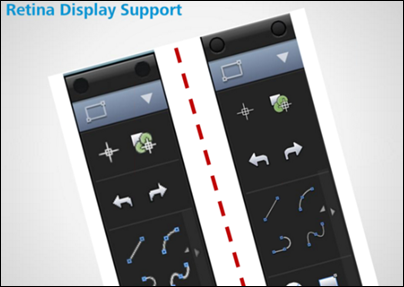 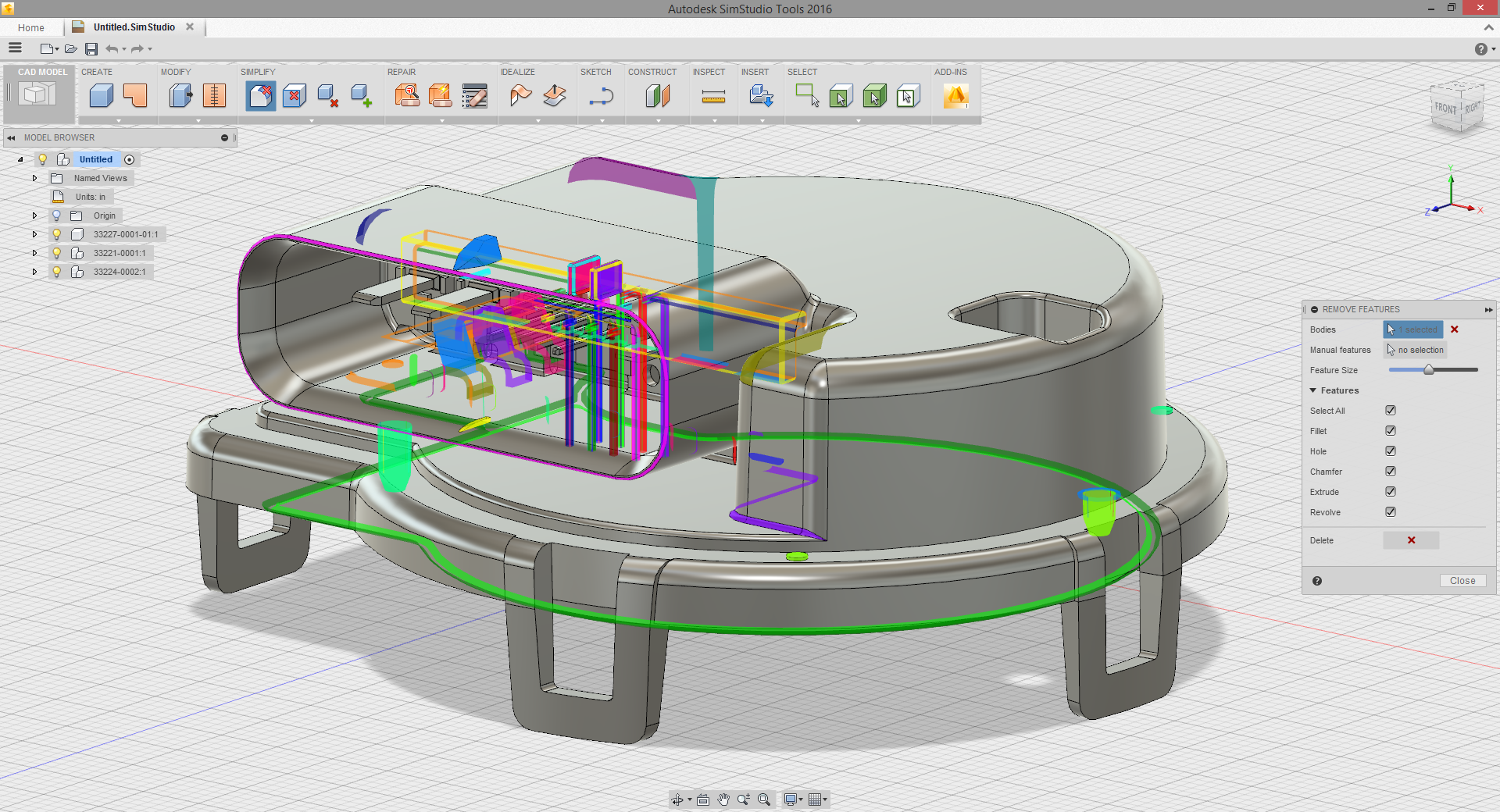 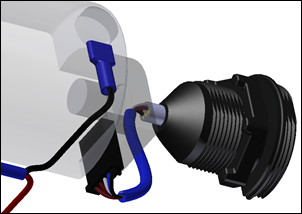