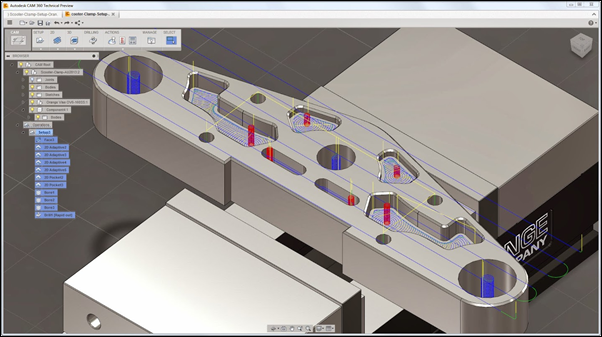 Autodesk announced CAM 360 at Autodesk University 2013, adding yet another fantastic capability to their cloud based 360 line of design and engineering tools. This addition completes my prediction of the company’s direction with the PLM 360 construct, however it did so a year sooner than I thought would be reasonable.

Autodesk’s CAM offerings are based on the Computer Aided Manufacturing (CAM) technology purchase of HSMWorks in September 2012. That purchase included 2 products, namely HSMWorks and HSMXpress, specifically designed for SolidWorks users. HSMWorks is a fully functional 5 axis milling and lathe solution, and HSMXpress is a rather well featured 2.5D milling solution that is available free of charge.

Autodesk assimilated the HSMWorks product team, and subsequently updated the HSMWorks product for SolidWorks 2014, reinforcing the company’s statement that they would not stop support for SolidWorks users. They also released Inventor HSM, which is an Inventor port of the HSMXpress product, giving their flagship engineering software a fully integrated a 2.5D milling toolset, again for free.

Autodesk has gone beyond the desktop applications to introduce a great milling solution as part of the Autodesk 360 product set. CAM 360 is the first cloud based CAM solution, and is a fully integrated CAD/CAM environment. Built on the Fusion backbone, it includes the user interface and a limited but useful set of CAD tools. In similar manner to SIM 360, it provides users much needed modeling capabilities required by their respective workflows. This is CAD/CAM integration with a whole new meaning.

“Two years ago, we launched PLM 360, creating a new paradigm for product lifecycle management,” said Robert “Buzz” Kross, senior vice president at Autodesk. “In September 2012, we broke down the barriers to testing and analysis with Sim 360. Last year, we ushered in a new era of cloud-based design with Fusion 360. And now, Autodesk delivers the final piece of the solution—manufacturing—with CAM 360.” The core model in CAM 360 is a Fusion type model, where all imported or created solid models are normalized into a singularly consistent dataset. This allows the same model developed in Fusion 360 to be analyzed in SIM 360, and post processed for manufacturing in CAM 360 without translation operations. This gives the Autodesk 360 family of products a complete, continuously evolving and expanding CAD/CAM/CAE capability that reaches both traditional and next-generation users alike. This paradigm and the convenient cloud accessibility of the new Autodesk 360 collaborative capabilities makes CAM 360 a serious product to watch (and purchase).

Currently, CAM 360 is built on the milling functionality of HSMWorks. The initial released features are expected to include:

The company is in full swing development of these features and more. The product is expected to be in Beta testing by January and have a production release in late spring. Future releases are expected to include: I think that CAM 360 has the possibilities to be a serious contender in the new marketplace. Why?

First, CAM 360 sits in the Autodesk 360 suite of products that offer a complete set of tools for many users and perhaps the vast majority of next generation users coming into the marketplace. These are super easy to expand into with flexible subscription options.

Secondly, the cloud basis offers easy access anywhere, and an option that is operating system and CAD vendor independent. This means that no matter what modeling software you use, you can still easily use the great features in CAM 360 to perform your CNC process and post-processing.

Third, the entire 360 product line is being modeled and developed heavily for the next-generation user. Substantial product improvements have been implemented across all the 360 products in the last year, and no slowing of the innovations is expected (many known new features cannot be mentioned here). The cloud improves the ability to add new innovations to the CAM process without hardware limitations as well, freeing the developers to put their efforts to more useful tasks.

Lastly, and perhaps the most important, is the fact that these next generation tools offer people with next-generation ideas, and new ways of thinking without many of the limitations we have today; Not merely user experience teams, but developers that don’t look at where we are for new answers, but where we should be, and could be.

The entire package really offers an inspiring future for the Autodesk 360 phenomenon, and I expect to see a reasonably good adoption of the CAM 360 product. 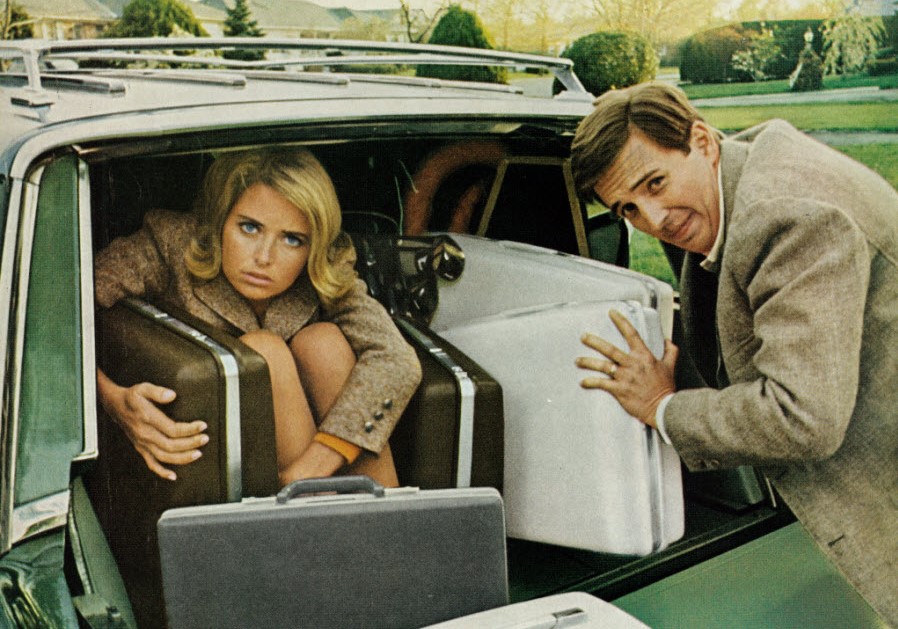 Fusion 360 | The Effects of Combine Order

Hardware – Why Should I Buy a Workstation Video Card? 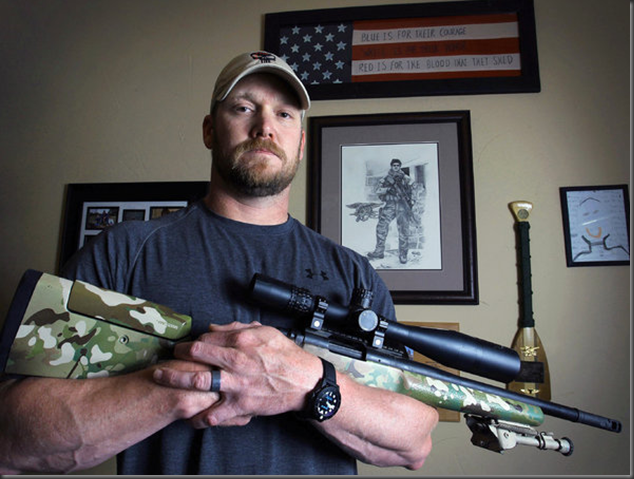