When to use Fusion 360 Bodies and Components 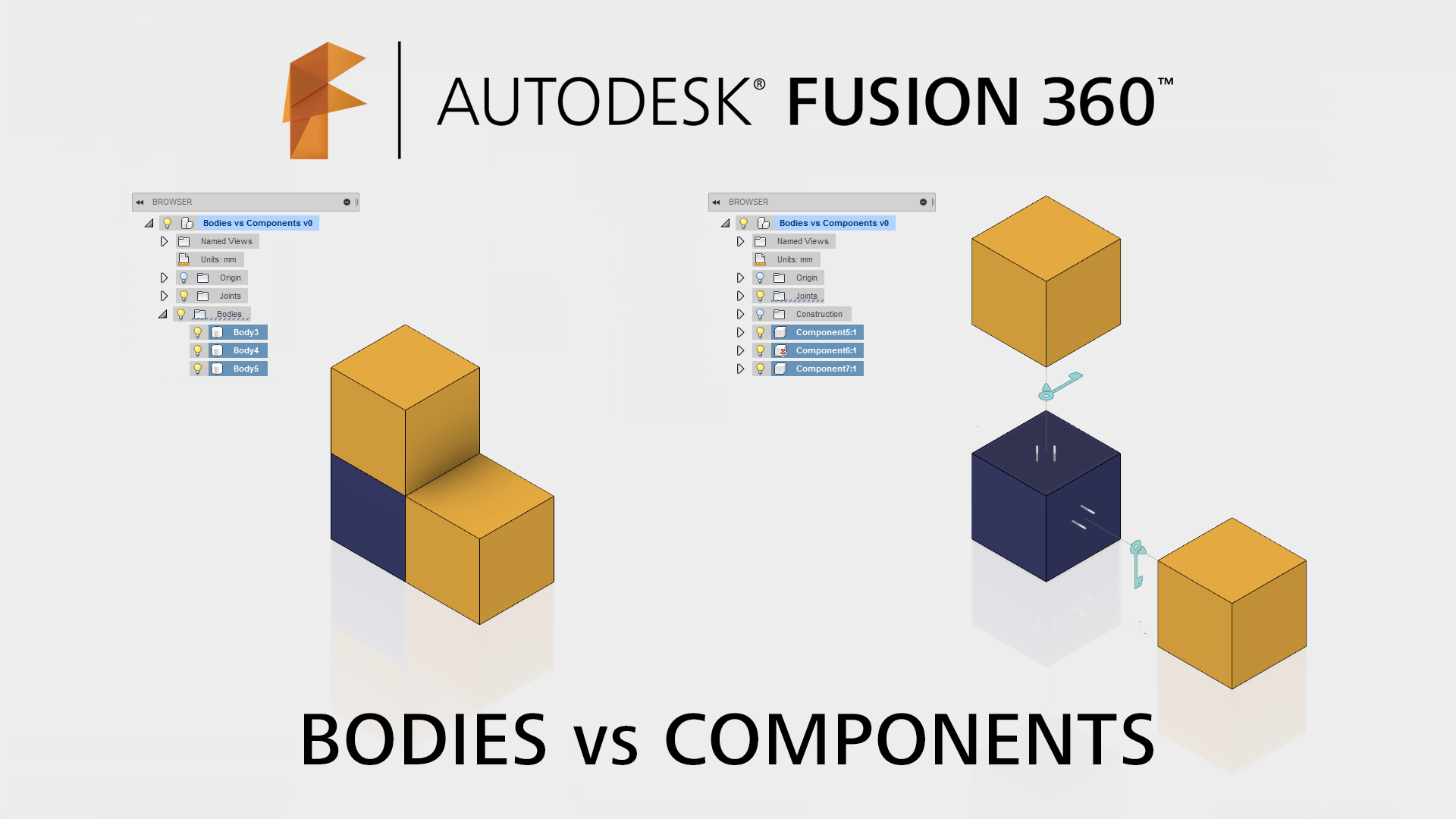 Bodies are essentially collections of 3 dimensional features connected to one another, until they form a static representation of a part. People can create multiple bodies within a Component. Modern Top down design methodologies use the concept of bodies as the bed rock of its power. Essentially you are modelling one body relative to the next, as they will be built in the real world, allowing users to ‘borrow’ geometry from one body to drive features on the next. It’s a very powerful and convenient way to model. 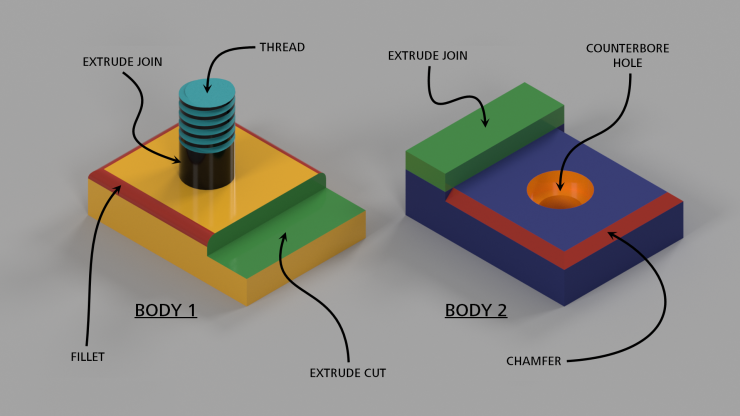 First of all, you need to understand that as soon as you create a new Fusion design, it is already a Component, additionally it will always be the top level Component for the design. Then by default the first 3D features you create will start to form the first Body for the design and therefore the Component. Components can contain one or multiple bodies. Typically though, as your design takes shape and you move into creating movement within your model, you would only expect to see a single body in each component. 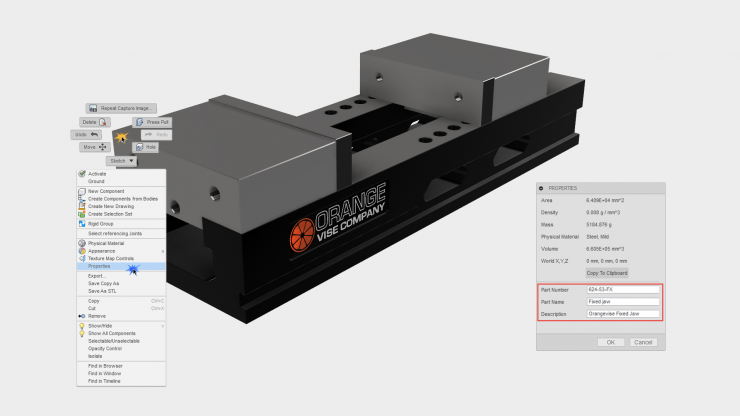 Components can represent either parts or sub-assemblies, so naturally sub-assembly components will be made up of other components. Building the component structure is how you communicate to the tradesman reading your drawings, or viewing your model, how you want them to assemble your design. Any downstream user of your designs will benefit from what is in fact, the Bill of Materials for your product. This structure cannot be achieved with bodies alone. Properties are a huge part of BOM’s as well, so components allow users to enter custom property values for Part Number, Part Name and Description. More properties and the ability to create custom properties will no doubt be added to Fusion 360 Components in the future.

Fusion 360 Bodies and Components in Summary 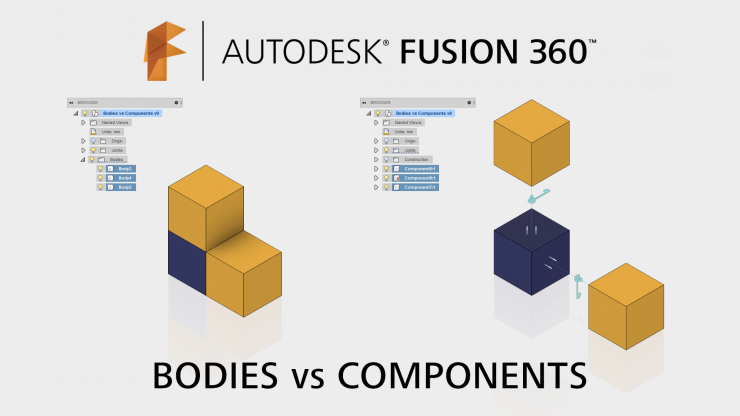 So, essentially Bodies form the geometric representation of your designs, either independently or as a result of relationships with other Bodies.Then Components allow you to define an assembly structure, and via the use of Joints, you can determine how parts and sub-assemblies function with respect to one another. When working with Components, you need to make sure you have the Component you are working with activated, otherwise you may get unexpected results. Just remember that the Fusion Design file is a Component of its own, so any additional features you add may end up as part of the top level Component, instead of the Component you thought you were adding it to. If you would like any further clarification, have any questions or tips about using Fusion 360 Bodies and Components, then please don’t hesitate to fire away in the comments below.

If you are wondering  what Top Down design is, Paul Munford wrote a great piece explaining the various assembly modelling techniques within the context of Autodesk Inventor. The concepts discussed also apply for SolidWorks, and of course Fusion 360. The only difference is Fusion 360 doesn’t explicitly label components as parts and assemblies. 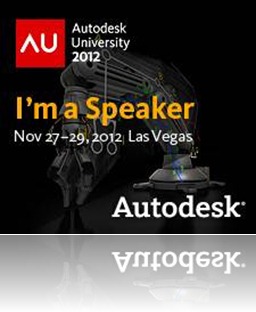 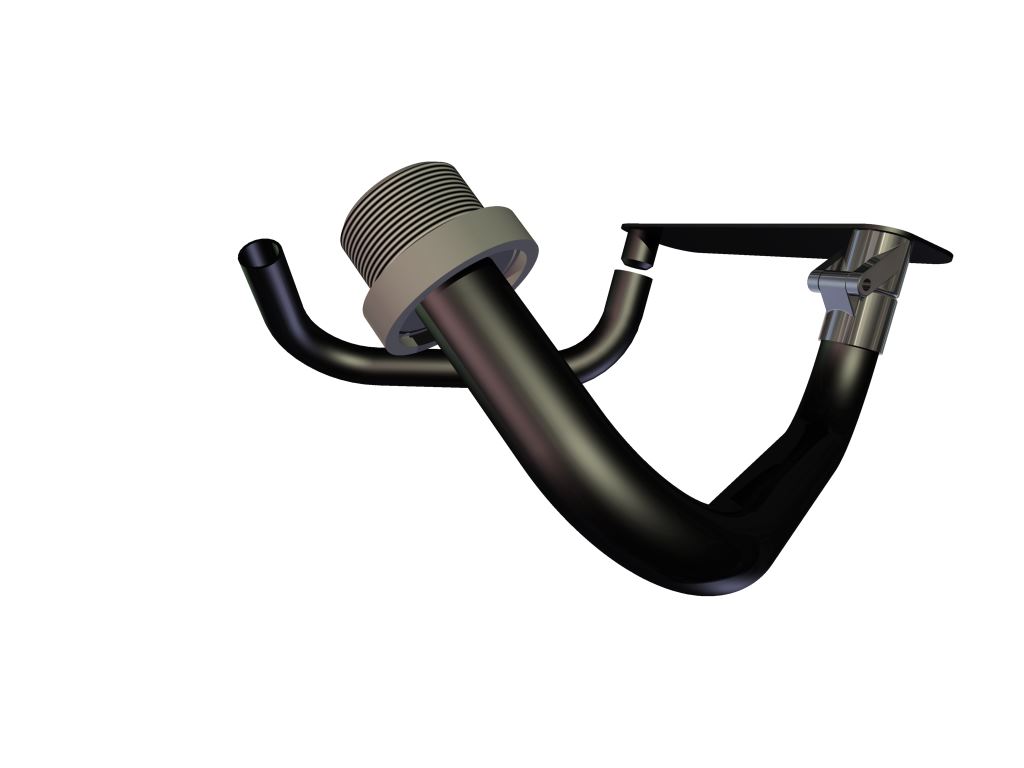 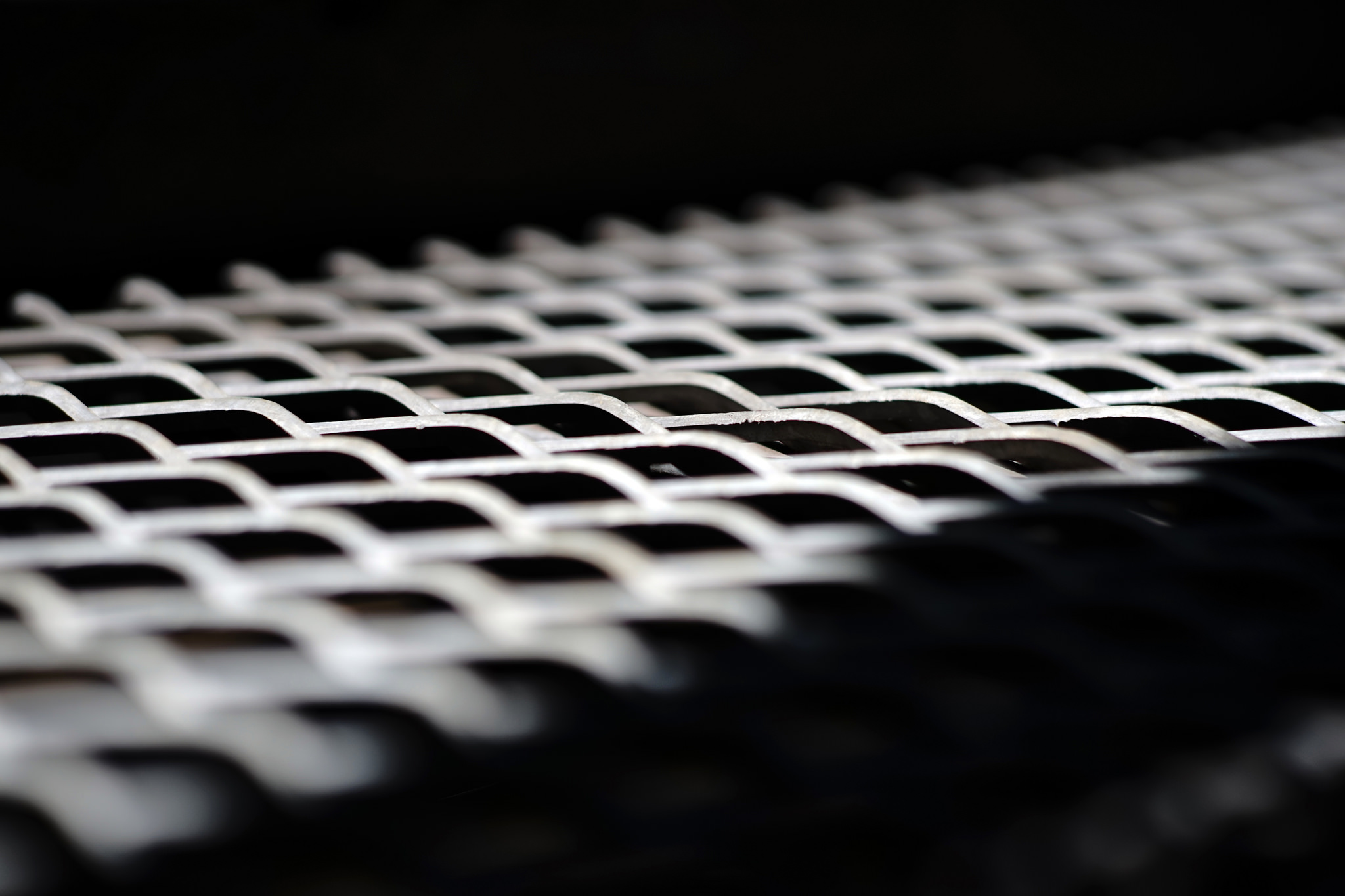