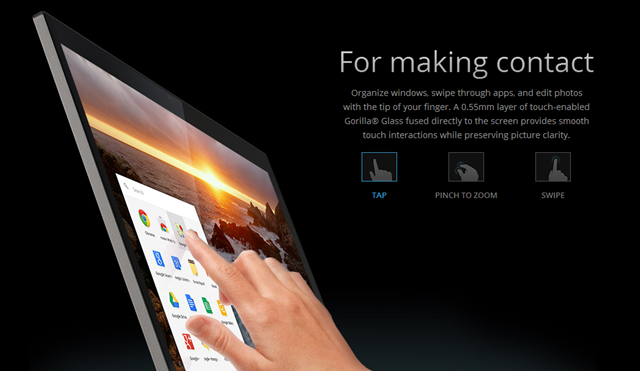 Events over the past week have brought up the topic of simplification of software once again. Almost everyone can agree that there are features in your favorite software that you don’t use. Furthermore I think that most of us would agree that there are areas of software that the majority don’t use. It’s just wasted space and longer load times; essentially slowing us down, and raising the cost of development.

These issues aren’t limited to little phone apps, but engineering software and operating systems too. Yesterday, Google announced the new Chromebook Pixel, and streamlined looking notebook computer with a touch screen and keyboard. I was thinking ‘Sweet’ until I saw the $1299 USD price tag.

You want me to pay how much, and still not have a useful computer?

Seriously, do people really intend to sit around and stare at the screen for hours? You must in order to pass off 1300 bucks!

I am occasionally doing research for something that I will eventually need to perform on a real computer. However I do it on the real computer, and save the additional 1300 bucks. The new Chromebook Pixel – Cool features but the PRICE!! There is a reasonable load of hardware in there, and capable of light engineering…. but the software interface has been simplified too much. I can’t use it !!!

Oleg Shilovitsky, Sr. Director PLM and Data Management at Autodesk was tweeting this week from PI Congress, and simplification came up (He was relaying what was being said by others). I noted that functionality was important and had to explain later that I was not fighting the issue, as I actually believe in simplification. However stripping capabilities in the name of reducing the tasks to the lowest common denominator alone is not good. It actually sucks.

What I wanted to reinforce is that pursuing simplification is good when it is performed around how the user interacts with the data.

We need functionality, a brilliant usability that makes all those other functions an outmoded way of thinking. John Evans

Steve Jobs – Less is Better Because We Say So One of the striking statements that Jobs left with us was “It is hard to design by focus groups because most of the time people don’t know what they want until you show it to them.” Apple definitely moved along this track with ridiculously popular iPhone. I didn’t get it until I had to give up an Android for one.

Me: “Why can’t I do this or that like I could before?”

IT Guy: “Apple says you don’t need to”

Once people get used to not having it, they won’t think it’s necessary. Mankind has historically bad recall. Great for software developers and governments alike.

My Thoughts – If it Won’t Run Inventor, it’s a Toy

It is more popular because the usability is better. People don’t miss the old capabilities because the iPhone hands off functions from one app to another in a seamless manner that is more intuitive. I hate to admit it, but I get far more done with the iPhone than I did with the Android. Autodesk Inventor rocks – Will they be able to melt it down and retain its power?

I asked engineers what they thought about simplification of their favorite software. The response was unanimous. “I like the idea, but what would I have to give up? I mean if I had to give up some of the tools that I use everyday, that would probably be a deal killer.”

Eventually, the functionality of the cloud apps (and beyond) will be fully useful for all phases of engineering. Along with that will come more useful methods of interface between the user, the hardware, and the desired results. I don’t see this happening to the scale required until we get beyond the small touch screens, but it will come.

In the meantime, I encourage developers of software to take a good look at ‘How people behave around the data’.  I encourage usability to continue to find new ways to get users to interact with software that is beyond what they have been taught to do. Don’t pull out functionality until you replace it with workflows that render those functions pointless.

It’s not that the old ways are better; The new ways just aren’t powerful enough yet.

What do you think? Tell us about it here, or join the discussion on our new Facebook page: 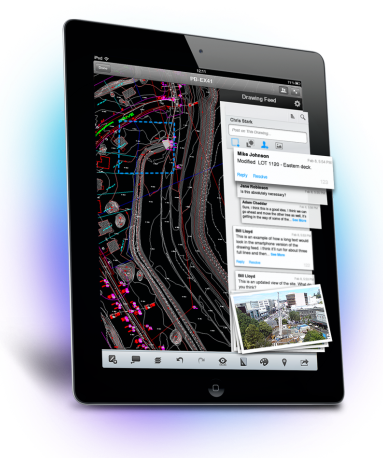 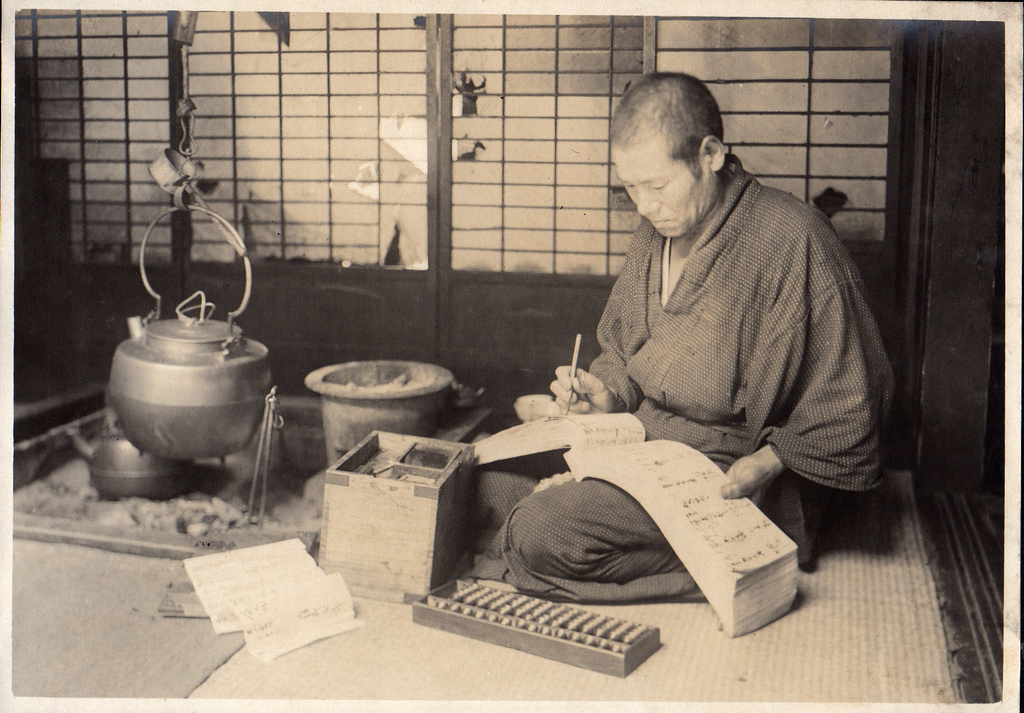 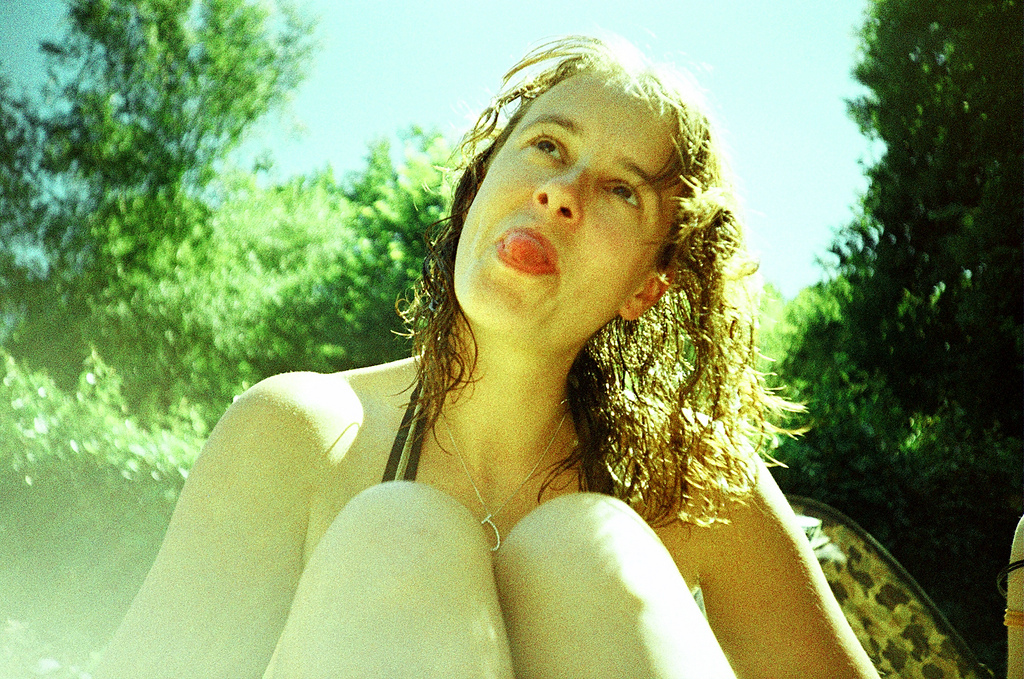