When a version is just a version, and a revision is more

Back in my Autodesk Reseller days I wrote a whitepaper explaining the differences between a version and a revision. I did this because Autodesk had just released Productstream (which is now Vault Professional) and there was a lot of misunderstanding and confusion. The Confusion was on the differences between version management, which Vault did, and revision management, which Productstream did. Fast forward to today and this misunderstanding and confusion between versions and revisions still exists. We’ve been using Vault Pro for over 4 years and I still need to explain the differences more times then it should be.

So why all the confusion? Its not ignorance or that this is an advanced topic. I think its because the two, version vs. revision, are so close in meaning that its difficult to see the difference. Its like my twin daughters, who are not identical, but most people immediately want to argue that they are. Its because to them they look exactly the same, but after spending time with them the differences start to appear, and soon enough you are easily able to pick them apart.

Its like a square and and a rectangle. The square is a rectangle, but the rectangle is not a square. A revision is controlled version, but a version is not necessarily a revision.

What is a version?

A version is an iteration, something that is different than before.

When programmers develop software a version is typically a minor software update, something that addresses issues in the the original release but does not contain enough to warrant a major release of the software.

In the engineering world we like to keep previous copies of our designs so that we can go revert back to them in case something goes wrong. Data corruption, customer changes their mind, or the new idea does not work are some of the reasons we like to keep a legacy around. Having previous copies means that we can see what we did, when we did it, and hopefully why we did it. With versions the what, who, when, why isn’t always so obvious.

At the heart of Vault is a very strong version management system. Versions occur automatically during check-in. This means I can check a file out, make as many changes as I want, save it as many times as I want, and the new version is created during check-in [well technically its during check-out but we’ll go with check-in for simplification]. Unless configured differently Vault will maintain every checked in version of your file, meaning you can go back and view the specific versions or restore them as the current version.

What is a revision?

A revision is a controlled version. Webster’s dictionary describes a “revision” as the act of revising, which is to make a new, amended, improved, or up-to-date version.

Back to the software analogy, a revision is seen as a major release of the software. Something that introduces new features and functionality, as well as fixing bugs. In the engineering world we use revisions to document the changes so that anyone can understand what was changed

Revisions will typically happen after some type of approval. The original document is approved meaning that we need to make a revision as we will seek approval to release the changed document. Versions occur during one lifecycle state, revisions are caused by the change of lifecycle.

Versions are usually temporary, revisions are permanent. What I mean by this is that during the design phase I will quickly build up versions of the design, however 5-years from now I will only care about one version, the one that was released.

Revision Management within Vault can occur in a couple different forms but usually boils down to file lifecycling or item lifecycling. Looking at file revision management it involves assign a category to the file. The Category assigns the revision schemes and possible lifestyle states. Assuming we use the basic, out-of-the-box options, we take the version we want to release and move it into In Review and then when approved it is moved into the Released State. Now if I want to make a change I must first move it into the Work In Progress State which automatically bumps the revision level.

PL1341: Whose Version Should We Believe?—Revising the Story with Vault 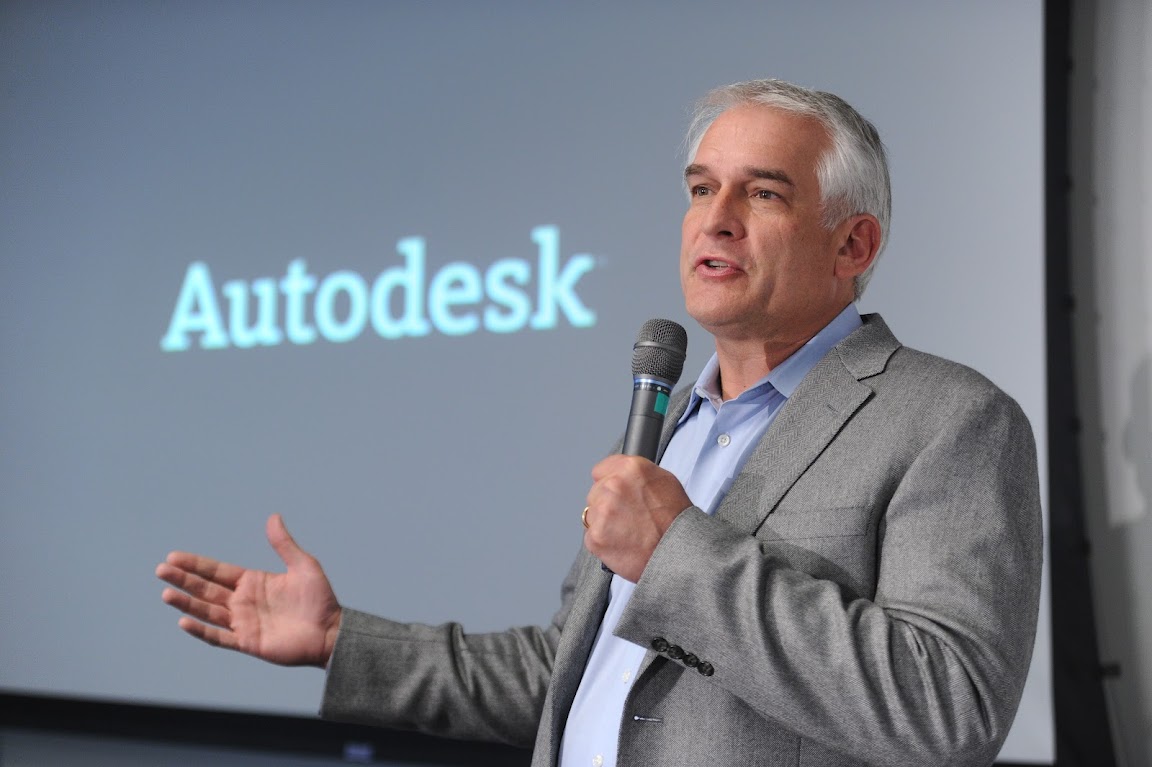 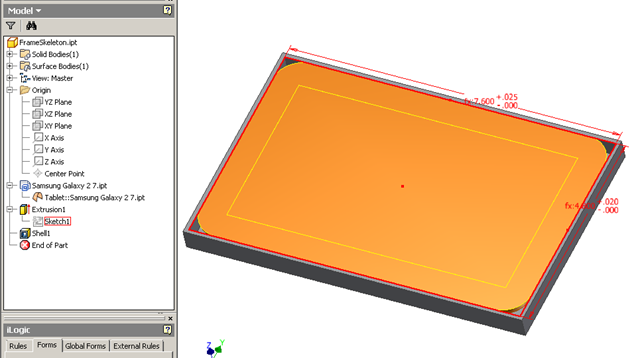