Here’s a tip for all the new Simulation (Formerly Algor) users. One of the great functions of Simulation is non-linear Mechanical Event Simulations (MES). We can modify a load in most any curve manner we wish. The trick is that if we don’t save that data, we may butcher the load information during the simulation troubleshooting. Simulation gives us the opportunity to save the load curve information in a .CSV delimited ascii format. Here I’d like to note that Simulation does not care what you intended you load to be applied for, or where you wanted it applied to. The application applies the loads to an index. Notice the ‘1’ in the ‘Load curve’ field of the Prescribed Displacement dialog (see above). This tells Simulation that we want load curve #1 to be applied here. This same curve can be applied to other loads that have nothing to do with displacement.

This is a great thing. We can load various curves to accomplish variations, and switch them as needed. Additionally, since Simulation cares not what the units are in the curve, you can apply a curve shape to anything, and affect the Magnitude setting to adjust to your particular need. Really flexible tools.

An example is the file I am importing. The original units were in feet/second, but the Simulation is running in mm. I want to evaluate the results in feet, so I can adjust the Displacement Magnitude to 304.8 which is the number of mm in a foot.

In the image to the right I have pulled up the Load curve dialog from the Predetermined Displacement. This default load is not what I needed. Once the Load Curve Dialog appears, I can pick Import from the top menu bar. This loads the file preview, where I pick Browse button in order to select my .CSV file. One it loads, we can review the data in the preview, and then hit the Import button, which will wipe out any data in the existing load curve and replace it with the file contents.

In the image to the right you should see the new load data added. 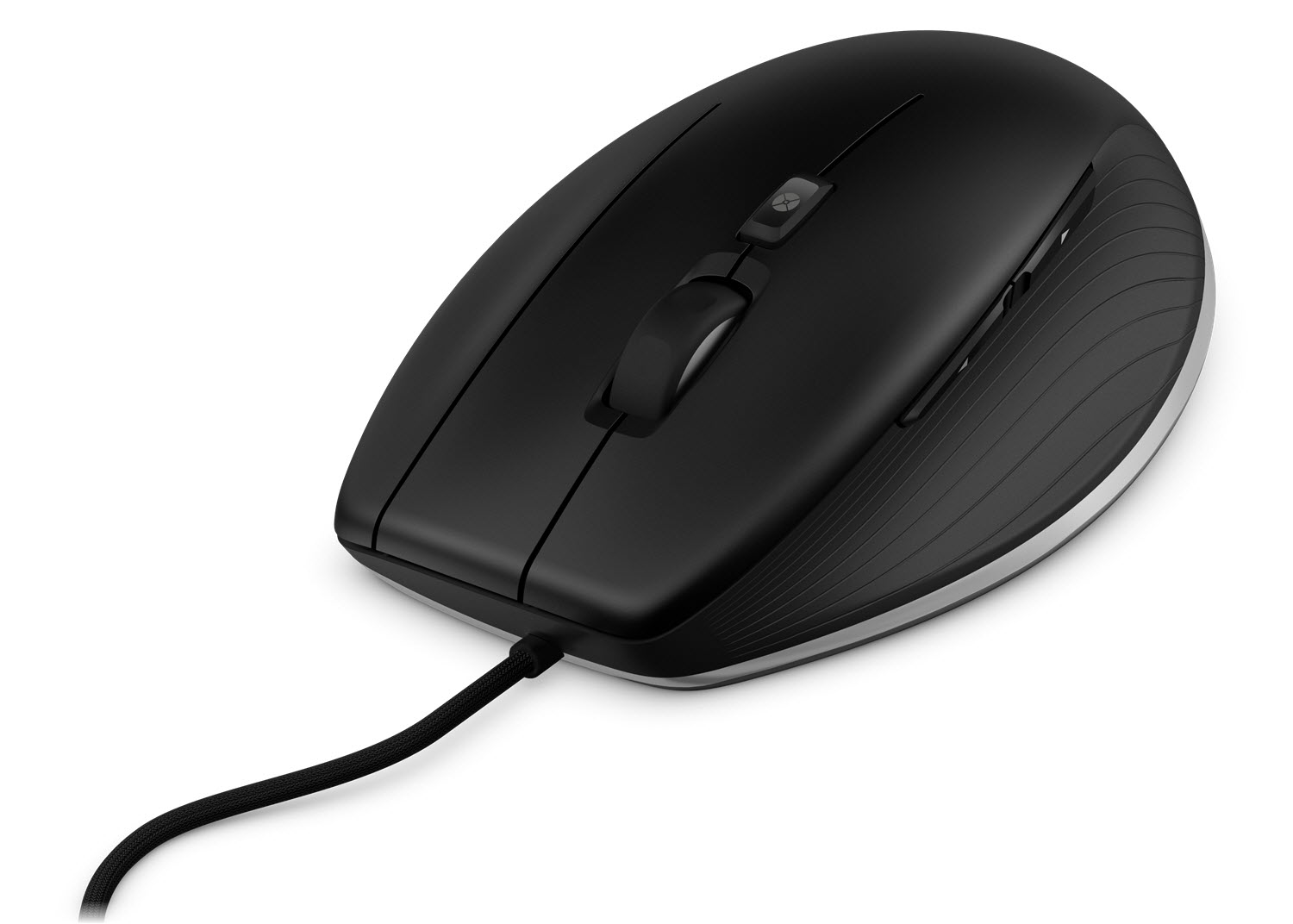 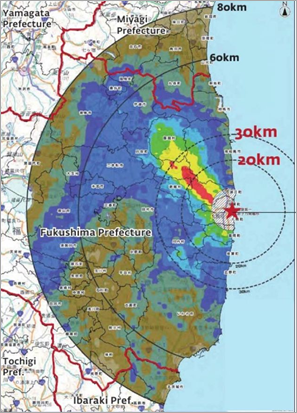 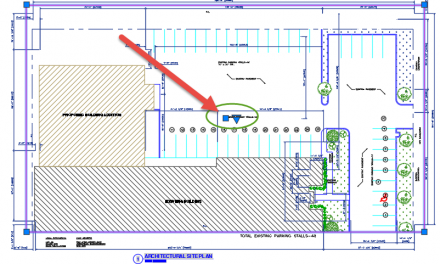 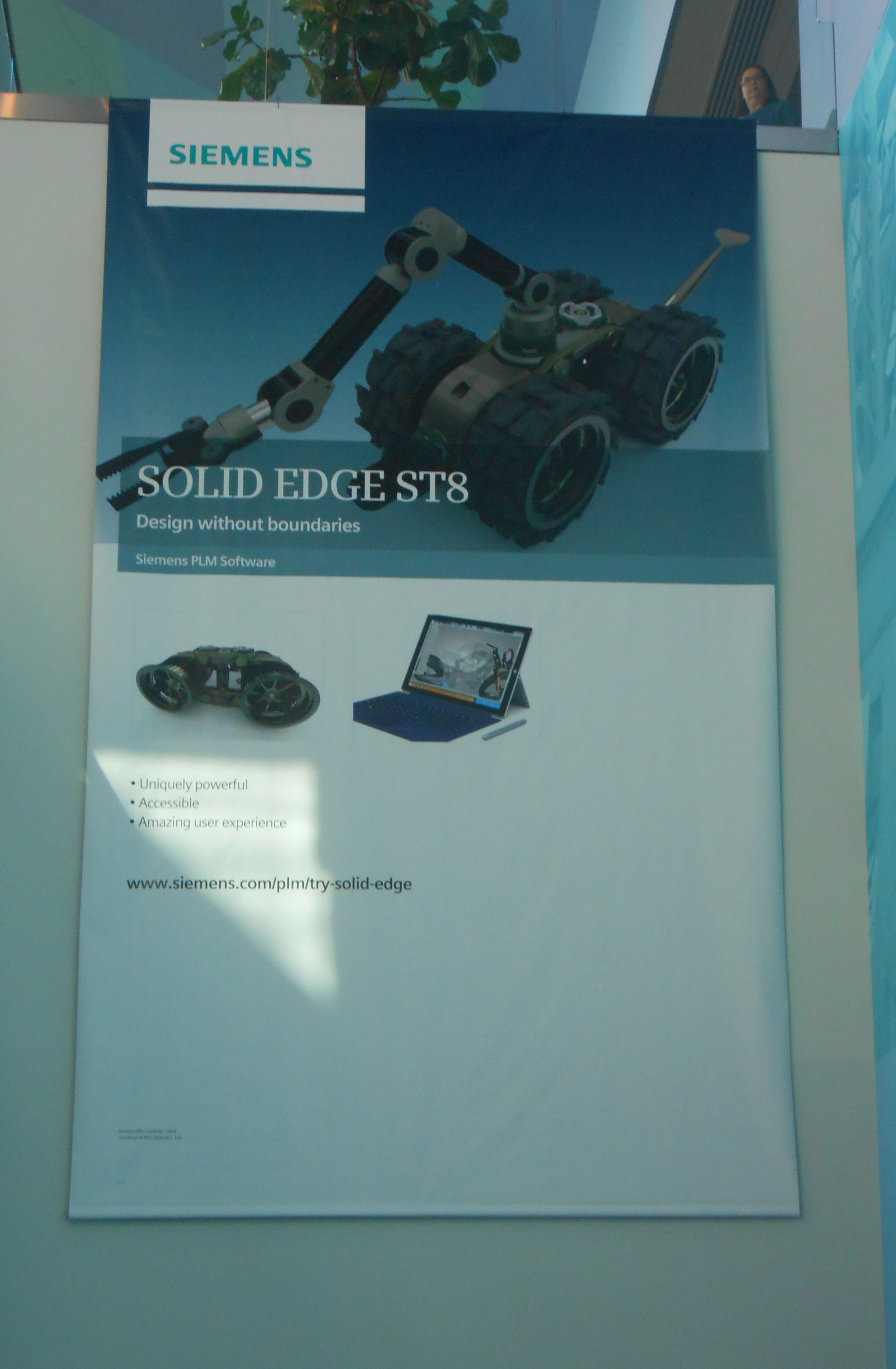