I just saw Steve Bedder’s blog post stating Autodesk pushed a the August update of Autodesk PLM 360 over the weekend. I haven’t blogged about new PLM 360 updates regularly and I’m not sure I will going forwards, I also have no real desire to rehash what Autodesk are capable of doing themselves via their social network. So if you aren’t following Autodesk PLM 360 social sites then you should be, here are a few of my favourites (al right its the whole lot, but they’re all great in their own way):

Right so why am I excited? This month there are three new features, they are all solid and really can’t wait to play with them:

You can read more about these on the Autodesk Wiki, see above. But generally speaking:

It really is quite incredible how much this product has developed since January this year, its exciting times & I’m sure there will be some impressive additions between now & Autodesk University/Christmas. hehe. 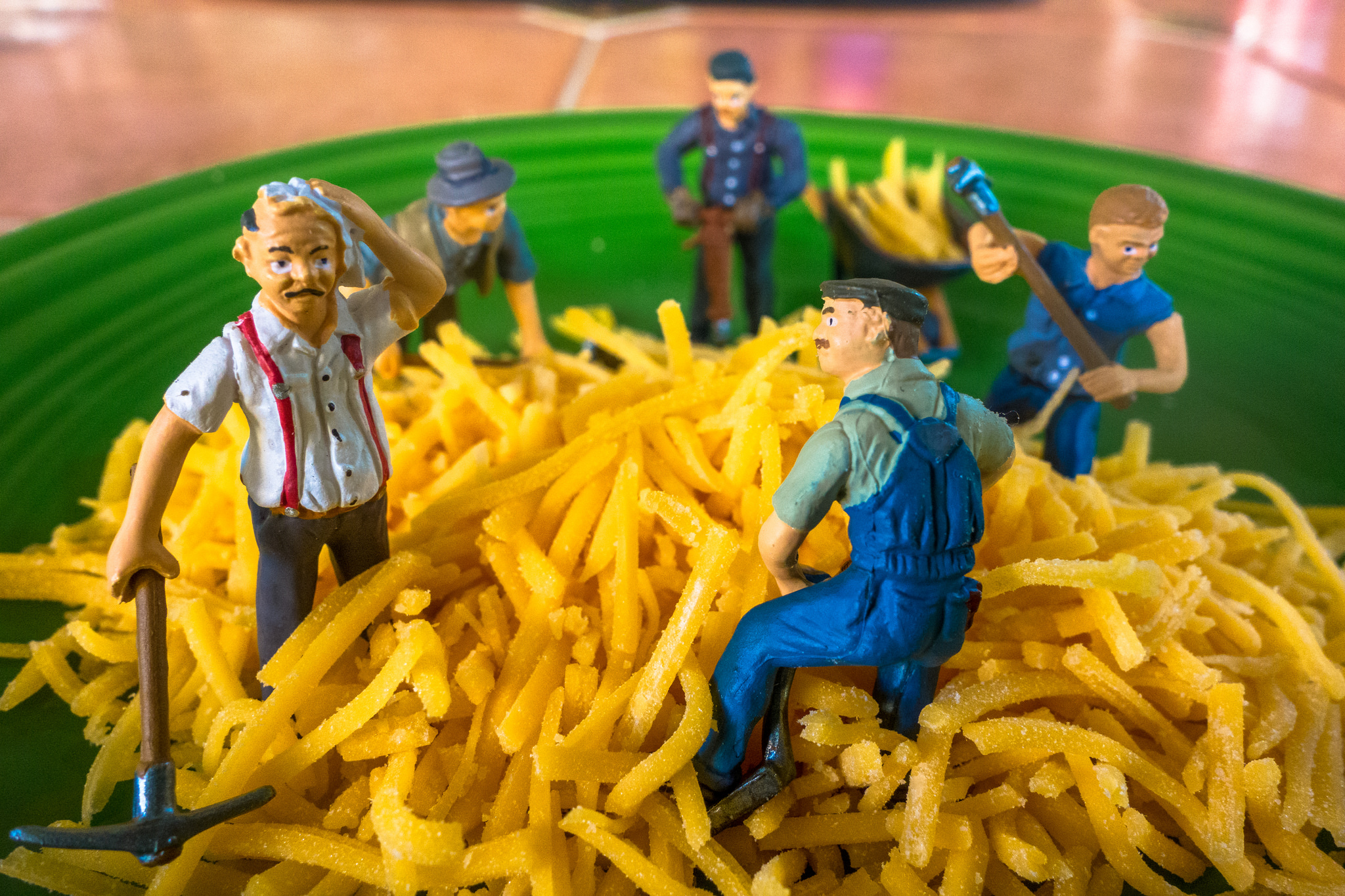 Gotta See What Autodesk Just Added to the Manufacturing Collection

Rob Cohee nominated for the Shorty Award in Tech