Righto, some of you will know Mike Watkins, some of you won’t. He’s an alright Autodesk PLM geezer and is proving that with some noble action, he & his mate Olly Shropshire (dunno who he is, but I’m sure he’s a geezer as well) are going to ride from London to Paris on a push bike in aid of the Big C. Cancer affects too many people on this planet and anything being done to aid research into Cancer cures & treatment is worth backing in my book. They have a target of raising 500 quid before their ride in June which is a fairly modest amount, I’d hope that gets smashed. So please head on over to their fund raising page and donate as much as you can afford, the money will be heading of to Cancer Research UK. From my end the Kiwi Dollar to Sterling exchange rate isn’t that flash but I’ve done my best all the same. I would have stumped up another 20 if they were going to do it on a tandem instead of just joking about it but they will be wearing lycra after all.

To finish up I have a few observations about the picture in the post:

So please share this all over the world wide web to help the lads & Cancer Research UK out. 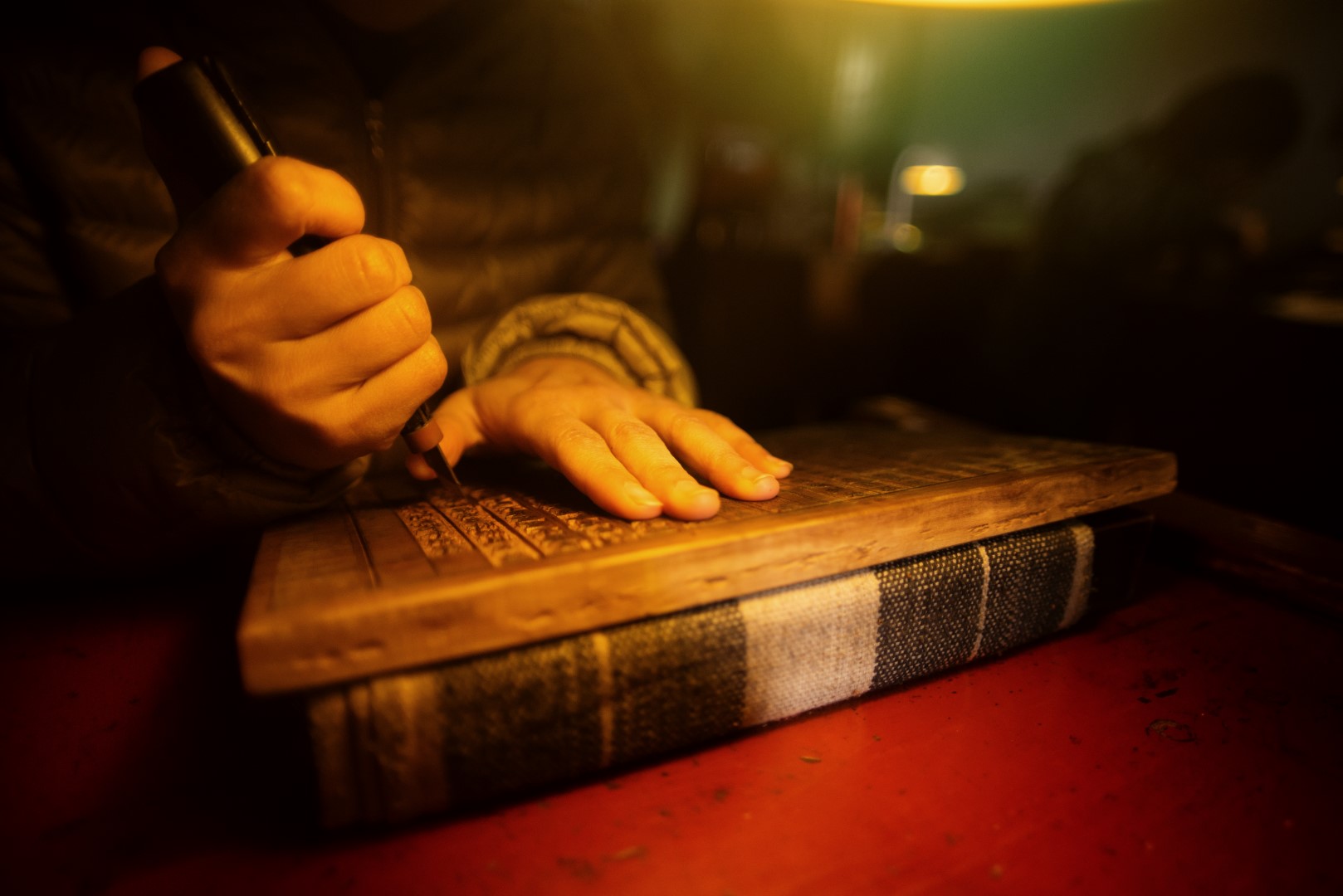