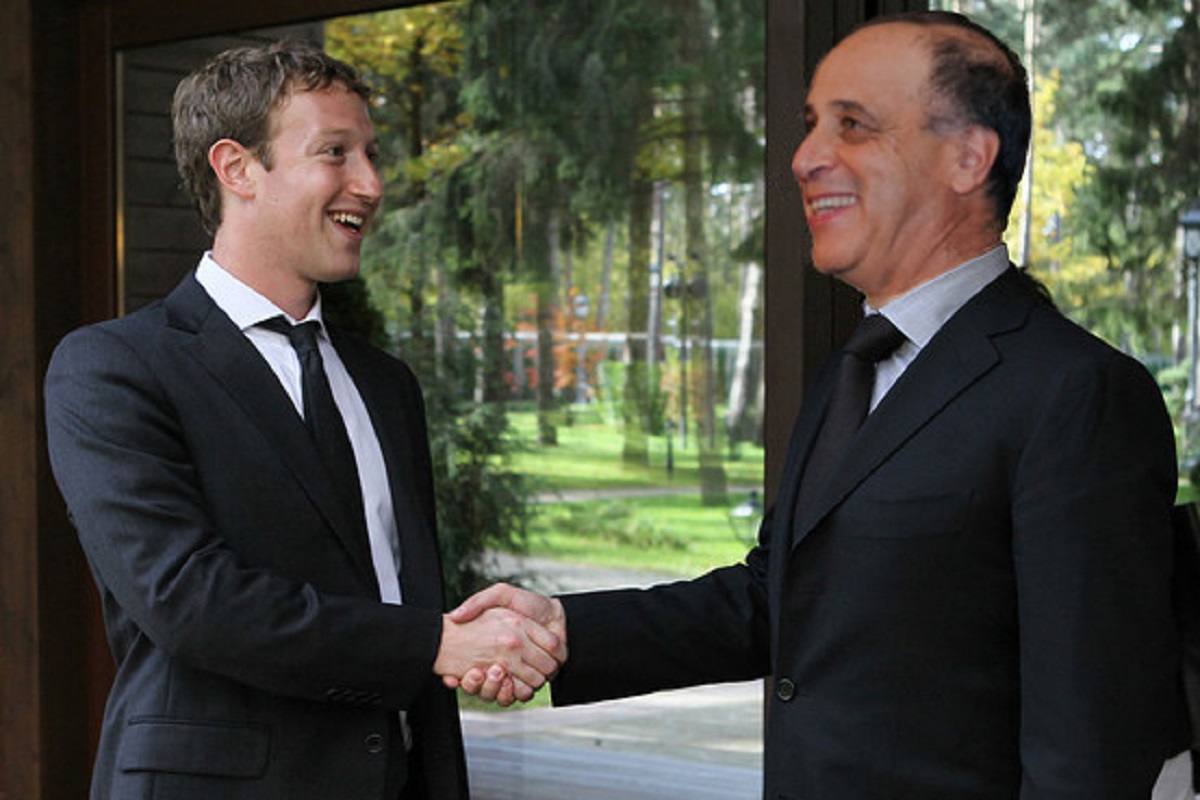 04/01/14 – LAS VEGAS–(TechDayDaily)–AFJ — Facebook, Inc. (NASDAQ: FBK) has announced its total acquisition of technical software juggernaut Autodesk Inc. for $28 billion in cash and stock. Through this acquisition, Facebook intends to diversify its interests by entering the technical software field. The deal is a big bet for Facebook, which has—until recently—not been able to convince investors of its strategy for moving into the world of design technology. During its conference call to announce the acquisition, Facebook said it would keep Autodesk as a separate entity—just as it did with Instagram, which it bought for about $1 billion in 2012. The announcement of this acquisition came less than a week after the announcement of the takeover of Oculus Rift, a 3D Virtual Reality goggle manufacturer. In late 2013, Facebook also attempted to acquire the photo sharing app Snapchat for $3 billion. Though Snapchat rejected the offer, the proposal highlighted Facebook’s determination to build momentum in areas outside its traditional core focus.

The transaction for the Facebook acquisition of Autodesk will consist of $12 billion in cash plus Facebook shares worth approximately $14 billion. Also, Facebook will grant 46 million RSUs worth approximately $2 billion to Autodesk employees which will vest over four years subsequent to closing. The stock and RSUs to be issued will represent 7.9% of Facebook’s shares based on the current share value and RSUs outstanding. The transaction is subject to regulatory approvals, and Facebook expects the deal to close later in 2014. It’s worth noting that, if the deal doesn’t go through, Facebook will still be required to pay $2 billion to Autodesk under a termination clause.

Rumours from sources close to Facebook execs suggest that another potential offer was made by Yahoo Inc, but it fell well short of the offer made by the social media behemoth. It is speculated that Yahoo will now go after WonkyCAD Inc, a small tech startup in Southern Idaho which is developing a new CAD platform that uses a digitized version of a traditional drawing board as input. 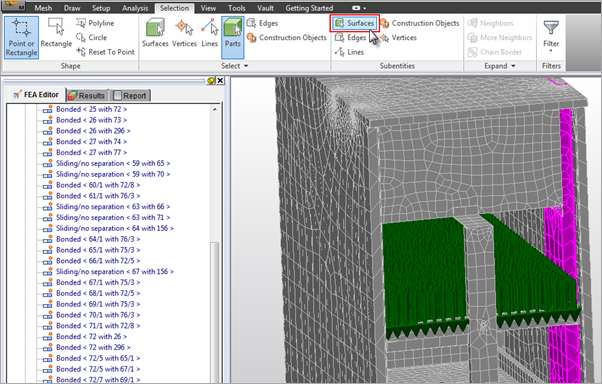 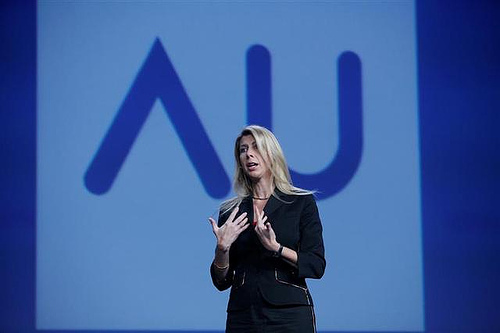 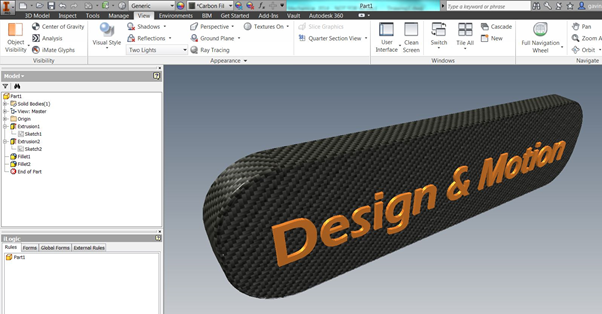 Inventor | Get your view labels back in whack 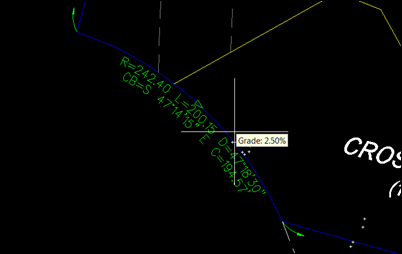