I have been suffering from a migrane for a week now, but that did not stop the big smile from coming over my face when I red Rob Cohee’s article on the results from TechniCom’s whitepaper on the Solidworks vs. Inventor comparison. That’s right, Inventor was at the top across every feature comparison. Inventor 2011 is the bomb.

I have been waiting for something like this for a while now.  It’s about to get good.

So I took the opportunity to read through the paper, and found nothing shocking that was not already reported by Autodesk. The comparison was brought between: 161 questions in 15 categories were asked to four application experts of each cad system.

Inventor beat SolidWorks out by the widest margin in the areas of Plastic Parts Modeling and BIM. The result for BIM was said to be expected since SolidWorks no solution for this primarily architectural area. I think there will be more discussion on the topic of BIM.

The only thing that was odd regarding the methodology of the analysis was that the test was further meaned by permitting the experts to see the results of the others, and subsequently factoring in their responses. I understand why they did this, but I am not sure I agree with the method.

Quite frankly I think I share a substantial surprise that there was not some area that Solidworks edged Inventor out, but then the Inventor Professional 2011 package is amazing.

Solidworks has held some favor in certain applications throughout recent history. There are quite a few companies using Solidworks. So I have been asking Solidworks companies where ever I go, “How do you use it, and why not Inventor?”  The answer has always been, ‘Cost’, and ‘It’s what we already have, and it has been working for us”. I never got the response that “It’s better than Inventor” (exceptions for fellow journalists and marketers that represent the Solidworks platform). With the release of Autodesk Inventor 2011, I doubt that I will getting that response at all.

I’m not a Fanboy in the respect that I am castrated or blind. I know Solidworks is a good product. Autodesk would not even mention them if they were not.  I however am dedicated to delivering better understanding of the uses and views of the Autodesk product line to try and widen the capability lead that is clearly held now.

Besides the obvious solution of using Autodesk Inventor, Rob has some near future predications.

Everyone involved will come out to dispute the details of the report. Rob wants to lead Autodesk and the design community around the name mud slinging, and show us all firsthand just how true the report is. None the less, there should be some good discussions on the other side of the fence. I’ll be looking forward to seeing some of these.

I think Devon Sowell  twitter@DevonSowell may have been the first to respond by offered up a $10 starbucks card to anyone California production company using Inventor. Deelip Menezes twitter@DeelipMenezes added: Thinking of writing an independent report titled “Which CAD System Sucks Most”. Ahh, the fun begins.

Keep your eyes open. Rob should have some good write-ups and vids for us. It should make for some decent reading.  And who knows, we might see some mud slinging and name calling in the comments too. 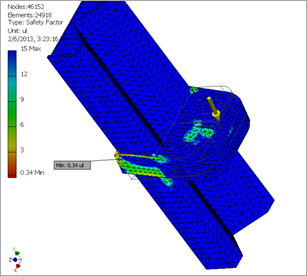 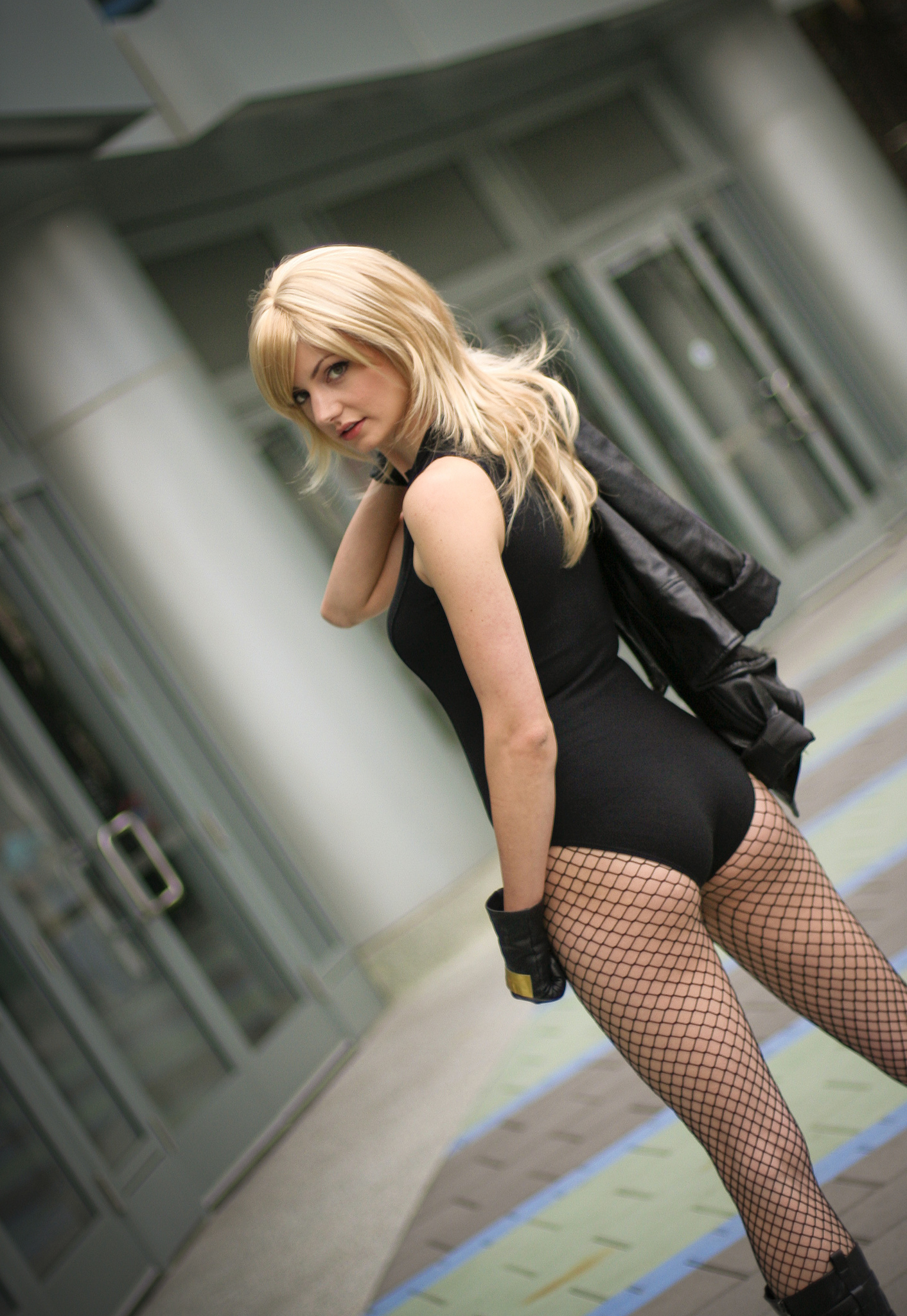 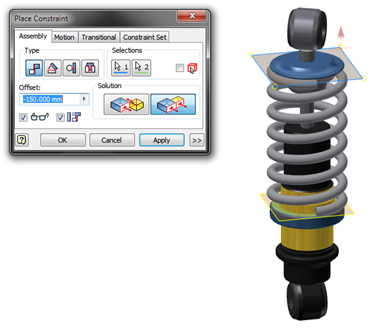