As you may recall, I had put together a model of the M13 Ammunition Linkage for a GrabCAD user, and as a result found a problem. I could not reference certain edges that were folded in Autodesk Inventor Sheet metal, but were by all accounts just simple bends.

There was no good reason for this, and had to go to Fusion to get the job completed. Autodesk contacted me and asked if they could get a look at the model, to see if there was a valid problem, of if I had just butchered the geometry. I sent it in.

The Inventor Team informed me that there is a small bug and referred me to Prabakar Murugappan, Sr. Product Line Manager for Inventor, who explained that they are researching how Inventor deals with the folded geometry, and that they will implement a correction. While Sheet metal is a reasonably hot topic with Autodesk, and I’d like to see a service pack release include this, I don’t expect to see it resolved until the next major release. 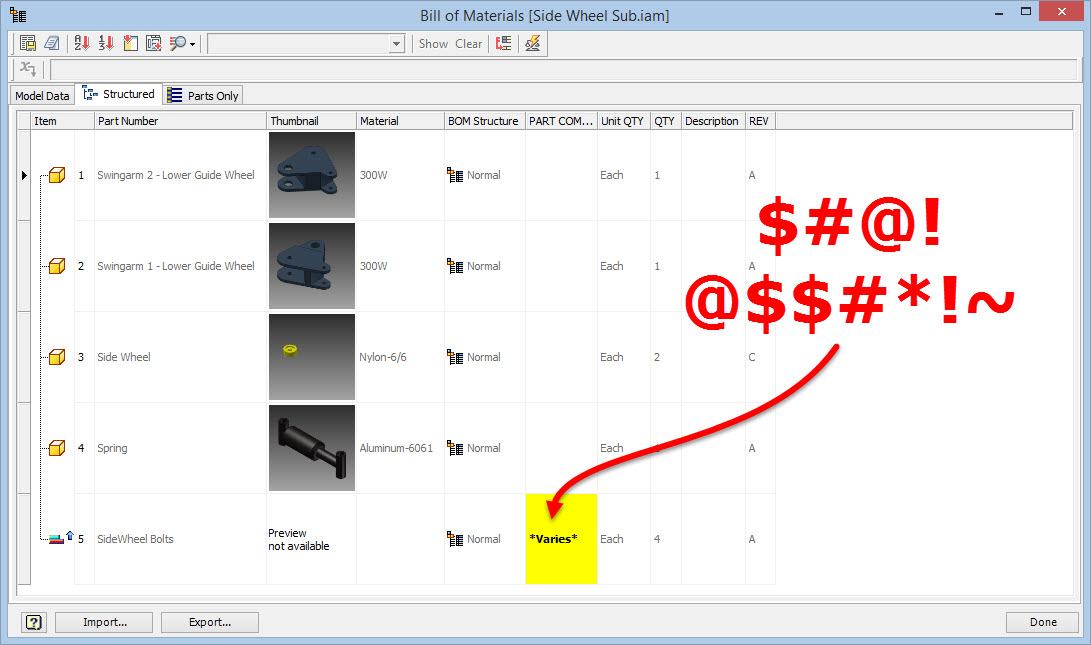 Got a varies stuck in your Inventor BOM? 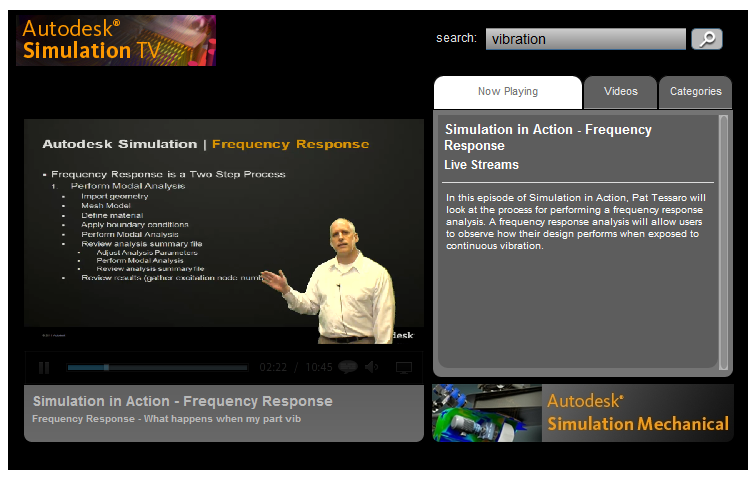