Autodesk Inventor Fusion is a really cool application that guides the many aspect of product development at Autodesk. It is also a sweet direct modeling platform and, it’s free. When it came out I was pretty excited by the prospects and got on the Fusion Bandwagon.

Once the earlier ‘radial menu system‘ gave way for the marking menu version, the overall performance of my Fusion install went to hell.This correlated to the installation of Fusion 2012 from the Product Design Suite.

The symptoms were as follows:

There are probably many more that I didn’t realize because at some point I quit trying. The performance was so poor that I couldn’t use the application.

While at Autodesk University I asked the Emerging Technologies team about the issues that no one could diagnose. We discussed their demonstrations and hardware. There were some small similarities of performance issues, but overall the performance and tools functioned better than I had seen since the early version of Fusion. After discussing it with them, I came to the conclusion that it was not RAM that was the overall problem, but something must be wonked with my install.

Immediately the tools that had never worked properly started working as I had expected all along. If you are having odd problems with Fusion 2012, REINSTALL it. 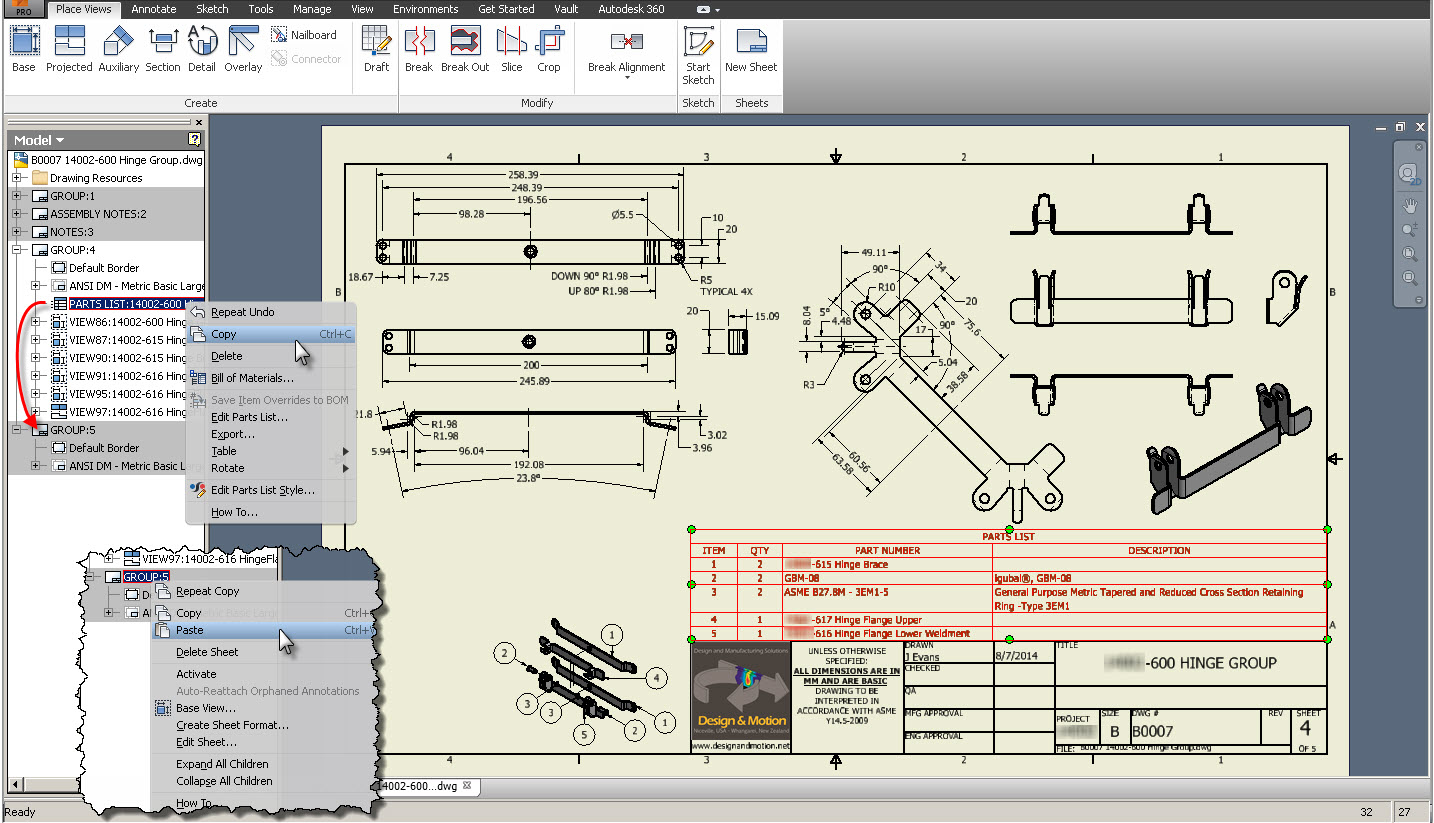 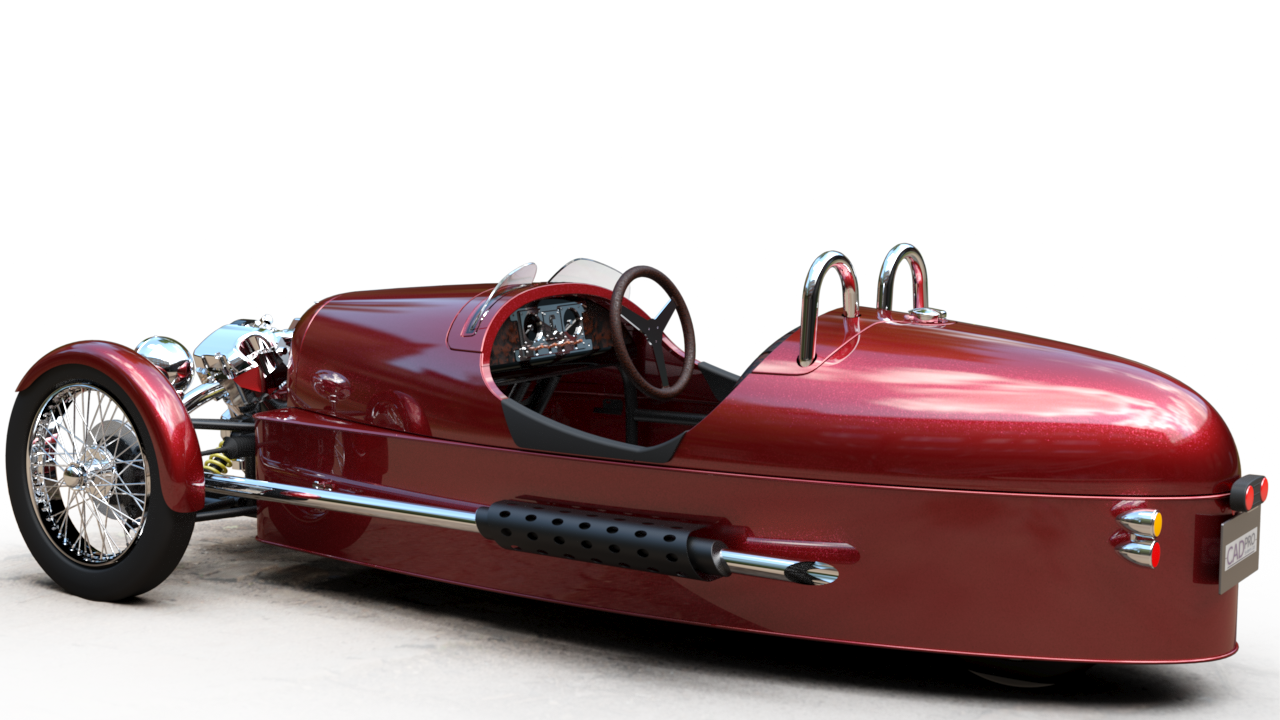 PLM 360 | Everything Comes Into Focus