The Autodesk Inventor 2011 Fusion Technology Preview 3 uses the DWG to store it’s data. There is an increasing amount of talk about AutoCAD users benefitting from Fusion. I decided as I step through Interoperability between various platforms, I’d better go ahead and try this AutoCAD and Fusion.

Why DWG? Why not?

While this my seem odd to many Inventor Folks, it should appear understandable to the general design world. DWG is being used as a baseline for various formats. Don’t forget that the Technology Preview was created with a ‘let’s see what we can do with it’ approach.  One of those is a platform for AutoCAD 2D users to emerge onto 3D with a new, easy to use platform, like a bridge.  I think I just got a new idea. Anyway, I digress…

Here is a quick part I created in Fusion. I used dimensions to size the part appropriately, and save as a DWG.  Then headed to TrueView 2011. I played around with a few Display Styles, because I usually can’t help myself.. The Dimensions come through on layers named for their respective Fusion Dimension Annotation Planes.  Once inside an AutoCAD interface, everything including layer control is as expected. What is that thing Really?

So Trueview reports that the object is an ACAD_FREEWAY_COMPONENT_1 Block. There’s only one thing to do. Break it.

You hear from various software companies that their product is AutoCAD compatible, as if marketing for brand ‘X’ says “it has to say “AutoCAD compatible”.  They never are, the things open, but that’s as far as it goes.  I decided to perform a series of tests to see how stable the thing is.  Also using my favorite flavor of AutoCAD vertical, just to make it tricky.

The tests are simple: Fusion DWG –> AutoCAD. Edit in 2 modes and send back to Fusion.

The Block Edit went well.  A pin recess was added and saved as ‘…bedit.dwg’. Fusion accepts the changes nicely, but the dimensions suffered. No further problems were encountered with the subsequent tug of war that I performed on the part.

Notice here the final change was to constrain the Bolt counterbores planar. Everything came out great.

Note: After some reviewing the freeway block was exploded and various changes reverted.  The Pin recess is just like it was originally created in AutoCAD.  If you recall, it had been flattened and moved. Exploded tests and the Wrapper

There is an anomaly with the exploded block.

The test is as follows: Explode the Freeway block, and edit the resulting solid. AutoCAD treats this fine, but Fusion does not take kindly to the changes.  When initially opened, the changes are apparent, and the part looks fine.  The file was closed and then re-opened. The changes are gone. This test was performed 4 times. The results were the same in every case.  Just in case you were wondering what happens when you send the Fusion opened ‘exploded version back’ ?  The file is toast, and the solid is gone.  It tries to re-wrap the contents into ‘…freeway block 2’ but only the dimensions make it back to AutoCAD.

AutoCAD was used to create a fast solid, and then subsequently opened with Fusion.  No problems were experienced whatsoever and subsequently returned with changes to AutoCAD with no problems at all.  When returned to AutoCAD, the contents were in a Freeway wrapper, but it exploded to a solid perfectly.

The Interoperability between Fusion and AutoCAD seems to work well, trading changes back and forth. In some cases dimensions are either lost or are not visible, but this is minor by weight of comparison.

Coming from an AutoCAD created solid to Fusion and back does seem to be the intended workflow.  This method operates flawlessly.

Once Fusion touches the file, the Freeway Block wrapper must stay in place or it will never return to Fusion properly again.  Just like the transcription errors in Creighton’s Timeline, the object will just have to stay where it is, because another trip [without it’s original Fusion wrapper] will develop errors that eventually corrupt the file contents.  I even got Fusion to say that the file format was a ‘NEW Fusion format’ once.  🙂

As long as the Freeway Block and the inherent intelligence that is obviously embedded are left intact, the Interoperability seems fine. I see some great potential here, and I suspect my next tests will support that belief.  Just be aware that once the Freeway wrapper is exploded, there is no going home to Fusion.

Inventor | Some Quick Tips From A New Project 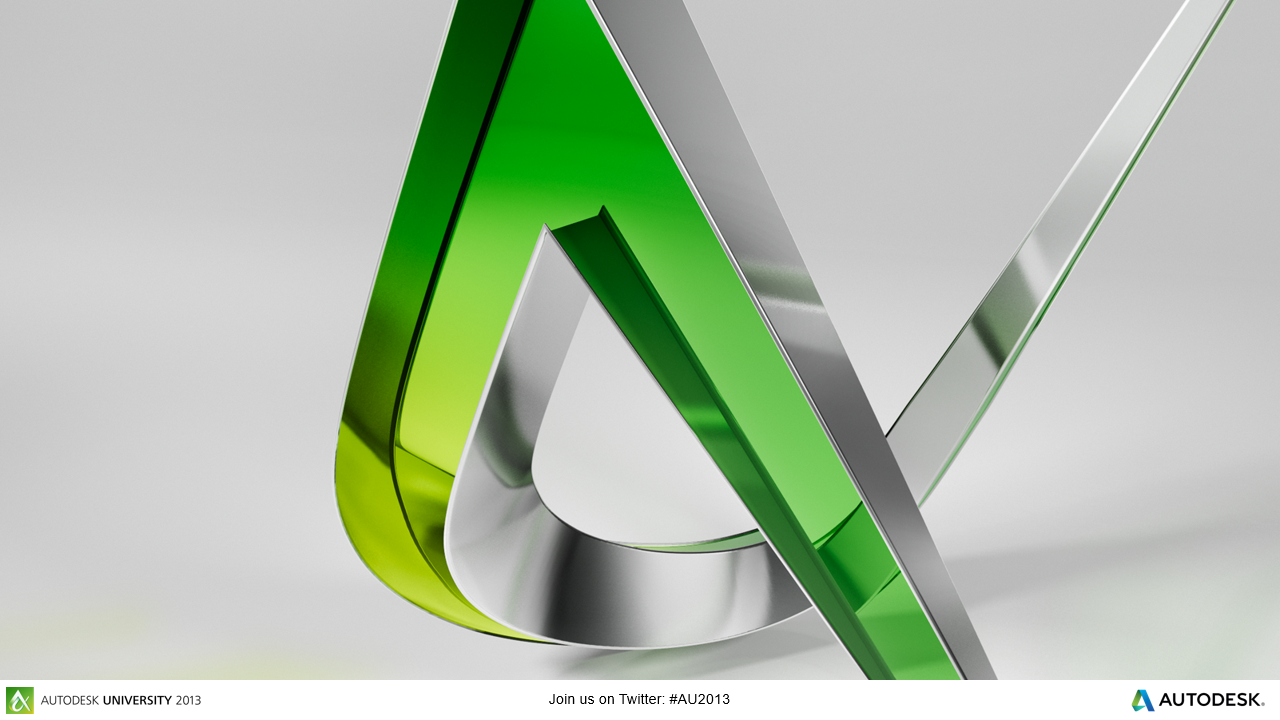 Autodesk University is almost upon us