Carl Bass | Think of Computing as Though it Were Infinite 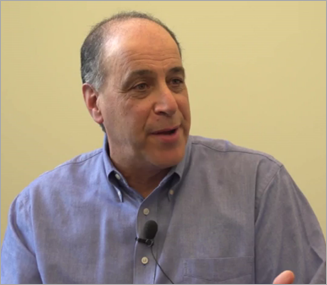 TechCrunch is running a series of videos recorded at the Berkeley ‘Innovation Event’ last week. In this video, Andrew Keen challenges Autodesk CEO Carl Bass with the question “Why is Autodesk Relevant today?”.

Carl said that “Companies don’t die easily, but they become increasingly irrelevant…I don’t think there is any inalienable right for companies to continue to exist, you have to earn that every day…” I like that because it is quite true in our time. There were a few other interesting quotes like “The most interesting people use our products”, and while totally related to the question, I wanted instead to point out a few other things that Carl went on to say. I felt the following is very representative with Autodesk’s actions in the marketplace, where they likely see themselves (and you) in the near future, and perhaps an idea of what direction will come after the next horizon.

Carl noted that software business models change  alongside how people use them: “I’d say 2-3 years from now, every one of our products will be used online….The only way to use them will be online”.

That’s what we all thought the company wanted to try to achieve, but I didn’t think Autodesk had such a tight focus on it as to claim it inside the visible and current ‘3 year jagged edge’.

By the way, the ‘3 year jagged edge’ is my name for the current significant 3 year future where things tend to change rapidly, but commitment is required even though you are not quite sure what will happen next. It’s the period of evolution where anything you say and do can be brought up later by Deelip Menezes with humorous and merciless total recall.

Carl also noted the following “We are…trying to figure out what designers and engineers are really trying to accomplish, and then …we figure out where the technology is going.” He goes on to point out how relevant to Autodesk are the 3 significant factors driving business in society today: “Cloud, Social, and Mobile”.

Lastly, the statement that really sums things up:

“Up until now we’ve all thought about computing all wrong, we’ve treated computing as this precious resource, where really, it’s an abundant resource, and if you look at all the trends around it, it’s increasing available, increasingly powerful, decreasing in cost, and increasingly elastic because of the cloud.  What you need to start doing is to think of computing as though it were infinite.”

My thoughts on Lead Pursuit

I don’t believe that it’s Autodesk’s intention to steer the technological future of engineering and design, but instead are seeing it evolve daily. What I think they will continue to try to do is to provide the tools that will give their customers the best, and most convenient capabilities that take advantage of technology as it evolves… to enable the customer with the tools that harness the current technology. In order to do that they constantly target that intersection Carl mentioned where peoples’ needs and desires run into the future direction of technology. (That’s ‘Lead Pursuit’ for all of us military aviation people.)

Many of us argue about the benefits (or lack thereof) of the cloud, and whatever new shocking trend affects design and engineering.  However, you cannot deny that these changes are inevitable, and that they are already shaping the way that all businesses operate.

I for one hope that Autodesk will continue to successfully evolve their tools along with the vision of unlimited computing power so that everyone can access it, and use it to change the future for the better.

Image and interview courtesy of TechCrunch 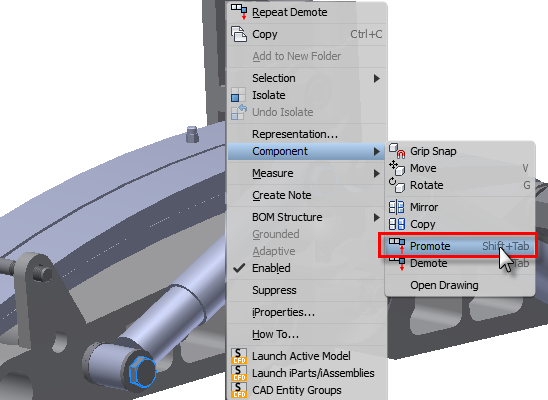 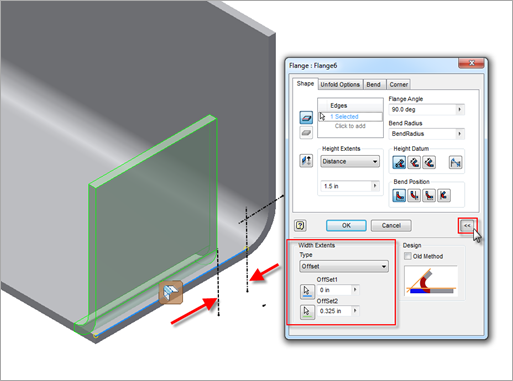