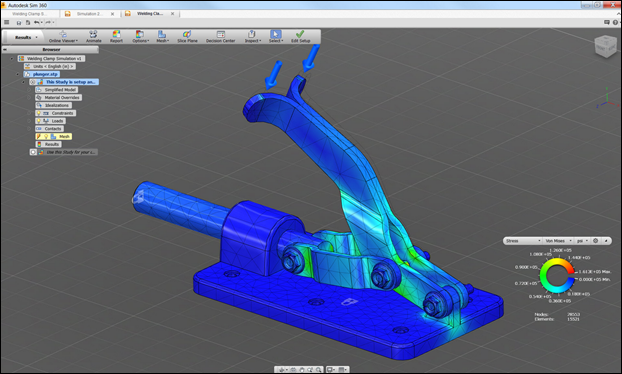 On July 9th, last week while I was enjoying etouffee at Coops Place in New Orleans, Autodesk announced that Sim 360 was publicly available and ready to go. SIM 360 is the cloud hosted Finite Element Analysis (FEA) simulation platform that parallels with Autodesk’s 360 vision, including the popular Fusion 360 modeling tool. Sim 360 offers the following summarized capabilities:

What Autodesk Has to Say

I asked the Design, Lifecycle, and Simulation (DLS) team what their perspective was on the adoption of this technology by the small to medium businesses (SMB). The company has always been quite strong in this segment of the market, and they decided to keep their focus where they have the best user research, and after working with the Sim 360 interface, I’d say that was a wise decision. The DLS team went on to say:

“… the adoption of simulation in SMBs (in general) is not as common [as larger businesses] for a number of reasons. Costs of hardware, licensing, and IT requirements as well as that of the expertise needed to run the products [effectively].  Autodesk has made significant investment in acquiring simulation tools and making then a part of a product offering that is accessible to VSB and SMB [very small business and small to medium business respectively].  Sim 360 is very unique in that it was developed from the ground-up to be cost effective, accessible, and easy to use while at the same time having a broad range of simulation capabilities. These are some of the exact challenges that SMB’s have today and Sim 360 is a tool the they can use as a part of their workflow every time.”

I enjoyed using the product, and found the range of functionality to be useful, but a bit limiting at times (see my closing thoughts for more on that).  I wanted to get my head around what shaped the product, and more specifically why were some ‘traditional’ capabilities left out. DLS responded with this:

“We looked at the usage patterns of a typical “mechanical sim user” (both Autodesk and competitive products) and carefully selected a subset of capabilities that were attractive enough that it would entice a large enough user base to try a born in the cloud simulation product. We tried to focus on users that typically had a need to solve linear static, thermal stress, fatigue, natural frequency and buckling problems. The data we collected was that these specific physics were broad enough to capture a good amount of users.”

They also indicated that there were a number of unique capabilities that they wanted to expose based on the feedback received from early beta testers. In particular these were:

In an Autodesk press release, Buzz Kross, senior vice president of DLS commented on the benefits that the new cloud technologies would offer. He was quoted saying “The new 360 services provide a dynamic platform to address customer needs, which include an open, collaborative working environment and extreme flexibility in where, when and how individuals access the technology to complete the task or project at hand.”

The company has yet to release a schedule of fees associated with the licensing, nor anything specific about cloud unit usage. That will have to come within the next 70 days or so before the 90 day trial period ends.

I wanted to say how much I have enjoyed using Sim 360. In terms of the user interface, it is the most convenient FEA software I have ever experienced. The setup time for boundary conditions and contacts is fast, making so many tedious preparations seem effortless. Autodesk has always said that they don’t feel that software should have to be difficult. This mantra is apparent in the design of the interface, and the understanding of how many users will want to create constraints, contacts, and loads, etc. For example, picking contacts along a bored shaft can be frustrating, but the process has been made very simple: components are selected; then the surfaces thereof, both internal and external are highlighted as the mouse hovers, making it easy to pick the desired contact pairs no matter what perspective I am currently viewing. The behavior associated with of turning off components and surface visibility is almost unnecessary.

With this ease and convenience comes limitations, and SIM 360 is limited when compared with complex, full capability platforms such as Ansys Mechanical, Siemens FEMAP, and even Autodesk’s own Simulation Mechanical to name a few. Affecting minute factors of statics such as contact properties, friction, and penetrations is not possible at this time. Boundary conditions are limited to surfaces and edges. Element formation is not adjustable, and nodal selection in meshes are not available. There are some additional features that did not get reviewed such as point mass features that we wanted to add in here for clarification, and will cover in the future.

The DLS team pointed out that Sim 360 is in fact multi-physics capable, and has been since it’s inception, a point that I missed. Derrek Cooper, the company’s Sr. Product Line Manager for Simulation added a couple PowerPoint slides to illustrate. See his comment below. However, the capability coverage is reasonable for the market it is offered to and setup possibilities are consistent with most common workflows (speaking specifically about linear statics). There are a good selection of linear contact types including bonded, shrink-fit sliding and non-sliding, separating and non-separating, separation + sliding, and spring too. The static stress results interface include stress, strain, displacement, and contact pressures, (standard orders and vectors included), and are well configured for graphic model review, and includes user saved slice planes. The auto-select contacts is almost always spot on, and best of all the cloud servers do the calculations for you. ….And I love the overall feel of the results environment. I can adjust the criteria I am reviewing very quickly and the graphics convey the results well. I’m really happy that the product is out, and that it is hooked into the overall 360 project system. I think that it will fit nicely into many companies needs, where non-linear analyses and intricate setups are not required. I do hope that non-linear mechanics and contact properties are on the horizon.

Give it a try and see if it meets you needs. Either way, we’d like to hear your feedback.

Try It Free for 90 days – http://www.autodesk.com/products/sim-360/free-trial 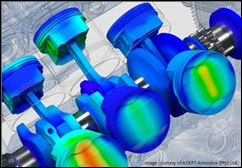 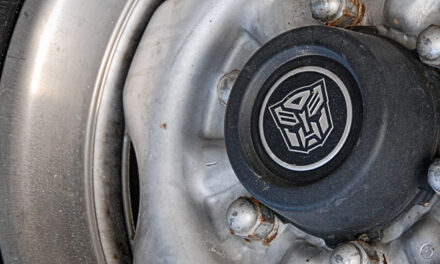 Inventor Bills of Materials: More Than Meets the Eye 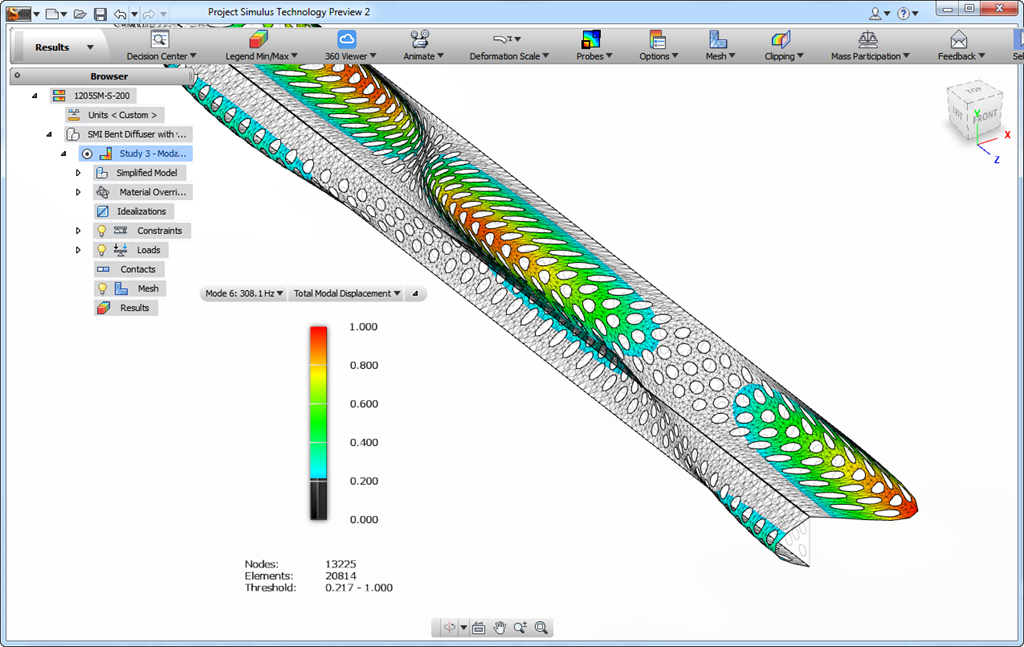 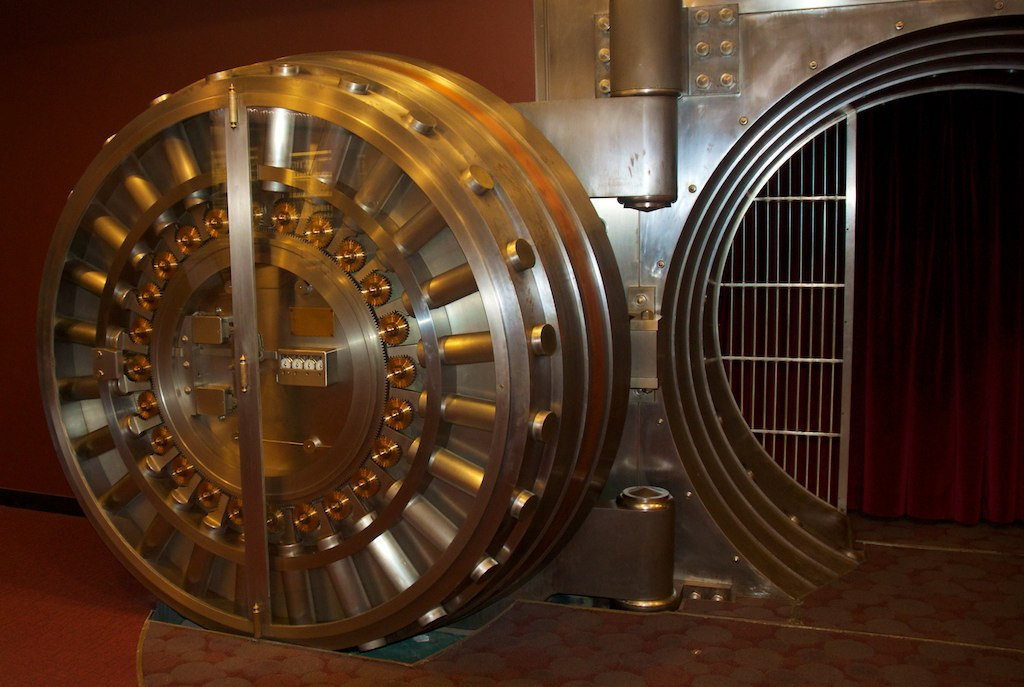