PLM 360 | Everything Comes Into Focus

Big Fat Disclaimer: This article deals with certain predictions that are a result of the opinion of the author. Autodesk, Inc. does not indicate their 3 and 5 year plans, and obviously did not cough this information up. Let me start by saying that I love PLM 360 more every day, and the new PLM 360 foundation is a powerful idea, and a great step in the right direction for the future engineering products at Autodesk.

PLM 360 is currently only a container and manipulator of data. That’s it. Given enough love, it can turn an inefficient system of data management into a support tool that will increase efficiency of any business. Scott and I went to Autodesk University to discuss with the product teams and decision makers, how the company will shape this product in the near future, to see how others have adopted the product, and the possibilities for its implementation. The following is not only about PLM 360, but what that platform is transforming into in the years to come.

Be Careful What You Wish For

Many Autodesk product-using professionals have for some time voiced concerns and desires about the tools that they use daily. There are a few things that you might be surprised to hear have been noticed, and are being addressed:

Well guess what! You are getting them, and more. The trick is, the greatly awaited present may not be wrapped the way you’d like.

The image above is a representation of how I see the next three years shaping out with the Autodesk PLM 360 product, and all that manufacturing ‘stuff’ on the cloud, and what I think we will see:

Why Have I Said This?

Autodesk has already stated that PLM 360 will be the foundation from which all 360 cloud products will emerge. You may feel that this as more of the same ‘forcing the cloud on the design world’. I however feel differently.

“Data is at the center of the product design process, and the cloud frees that data to be accessible anywhere, anytime…Autodesk Fusion 360 will give designers and engineers the first powerful, easy-to-use and complete cloud-based design solution.” stated Buzz Kross, senior vice president of Design, Lifecylce, and Simulation in a recent Autodesk news release.

This is a seriously positive step.

Autodesk has seen that the best way to get all the applications singing the same tune is to get them on the same server platform along with the data that everyone is using. While there are a mountain of issues to resolve between now and when this concept goes hot, I don’t think any of us can bring a reasonable argument that this concept is anything but the best, most direct, least common denominator approach.

Furthermore, I’d venture a guess that in 10 years time, the thought of having to go here to get this model data, and go elsewhere to understand how the data was used will be a joke. Something old people had to do.

This isn’t a new concept really. It’s been in the planning for some time. the trick was how to get it all together. I refer you to the conversation I had with Jay Bhatt, former Vice-president of AEC in October of 2010:

“The future of BIM in design technology really isn’t just about how information should be managed, but additionally we ask the question “how do people use this information and behave around this information?”. We are helping to change how this information is delivered and how the subsequent behavior and result is accomplished. There has to be one version of data, and that has to be the true version of the data. It has to flow back and forth seamlessly, and not be a series of separate actions. That is the key.”

I don’t think that the company is going to spend any more money on their land based product than they have to. They see the future, it’s only a matter of making it work with new ways of thinking, while delicately (or not) phasing old thinking and old products out. Some cloud only initiatives are taking off, and the more that happens, the more desire there will be to have those ‘cloud’ benefits, and willingness to suffer without some old ones. Wondering then, what the company has for your future? It’s already out there.

These products are being refined with additional value and capabilities. Many will be phased out and into other products, but this is the future. The PLM 360 / Fusion example I gave above; Expect to see that rocking by the end of 2015. While the flagship products will continue to dominate the landscape for a while to come, you should be able to see the writing on the wall.

Did I Mention Vault?

That’s right I said it. That pain in the ass platform that you snuggle up to every night knowing that your data is secure and organized is a goner. I’d bet Buzz Kross would be happy to put the first slug into it too.

Discussions with Oleg Shilovitsky, the product teams, marketing, and analysts have left me pondering a puzzle that didn’t match up. It wasn’t what was said, as much as what was being avoided. When asked about Vault connectivity, those that would comment simply acted as if it were a trivial, bump in the road concept from misguided individuals. This is of course complete BS. No one really answered the question, which became more obvious after reflecting on the big picture and recent product publicity.

Let me ask you:

I cannot see how it is in Autodesk’s best interest to continue Vault production beyond 2015 +/-. In my opinion, the PLM 360 platform will serve that purpose after some additional value is added (and perhaps another evolution of the technology).

What Other Conclusions Can Be Made?

No Install issues; No data migration issues; no connectivity issues; No update issues: Sounds good to me.

I am not afraid of some new software. I however, am concerned with many things that most of us are:

* Check with us for the next posts on the subject. I’ll show you how these will most likely get accomplished in a pretty clean manner.

The internet speed and coverage issues are continuously being improved. I suspect that Autodesk has an expected connectivity and throughput infrastructure target that coincides with their new technology’s development and enhancement plans. When these timelines come together, these future technology initiatives will serve as the company’s new product line.

I’ll leave you with the following quote. It may give you some indication about how Autodesk will proceed into 2015 with the development of old and new technologies:

“The great thing about this next generation of tools is that you don’t have to embrace them all
at once. Not at all. We built them to complement how you already get your work done. You can
adopt them at your own pace.” Carl Bass, CEO of Autodesk, Inc.

…but adopt them you will. 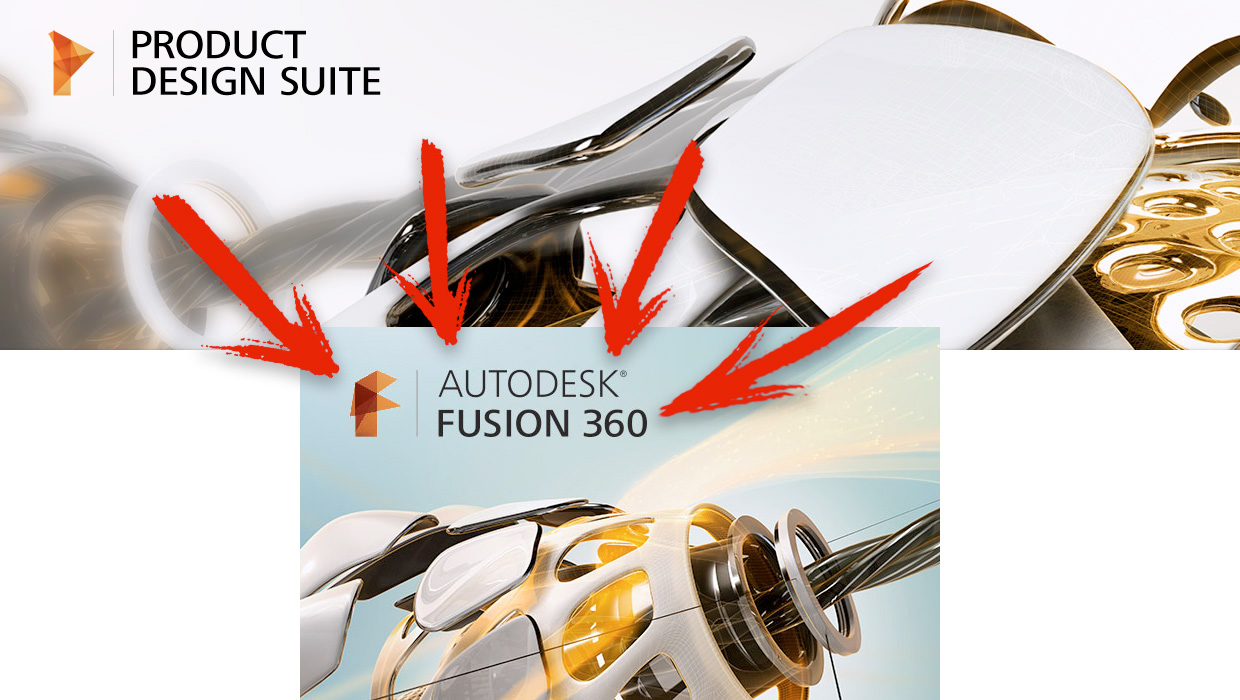 Is this the start of Autodesk Fusion 360 replacing Inventor? 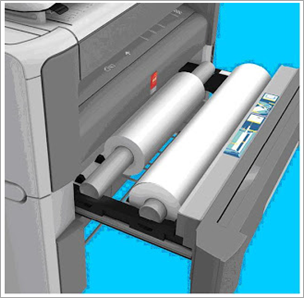