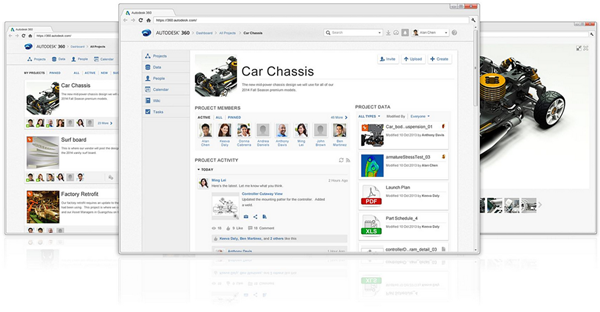 Attendees of Autodesk University got a preview of what Autodesk 360 is transforming into. No matter what you may say about where the concept evolved from or who has similar services, Autodesk is definitely doing it well.

When Autodesk 360 first rolled out, I had limited experience as there was little benefit to the manufacturing and analysis community. Equally the AEC coverage was mostly architectural. However as file syncing became available, I used it to store my standards and option sets, which became a convenience I depended on.

What was truly difficult was project and data management of collaborated projects. We use PLM 360 and Vault to handle these needs, but the collaborative disconnect was troubling, no matter what other services we attempted to use to fill the gap. There were some budding collaborative and management ideas inside services such as Fusion 360 and SIM 360, but were dependent on the use of those services, which was a severe limitation when the project required other capabilities, such as Inventor and Simulation Mechanical. Autodesk previewed serious improvement in their cloud initiative. By backing out the collaborative features in Fusion 360, and handing them off to all users in Autodesk 360, the company has given purpose and drive to the 360 cloud, and the people involved in those decisions should get a raise and promotion. Now the collaboration and organization is a baseline layer that supports all the products. Very nicely done. What they have done is created a hub for collaborative work in a project oriented atmosphere, supporting a decentralized workforce with disparate workflows and needs. This permits the greatest collaborative efforts to be achieved in an environment where all members can come together on the common goal and share experience and skills.

The Preview of Autodesk 360 showed: A Note on New Users and Traditional Needs

More and more influence is being put on the new user, which I am finding to be a good thing. While the 360 toolset is designed around many of those needs, they still suit new and traditional users alike. My focus has been biased towards PLM 360 and SIM 360, and have found them quite useful in solving both traditional engineering and non-engineering needs. In the near future I suggest a very close watch on how the project management aspect of Autodesk 360 merges with the collective of products on the cloud, namely PLM 360, Fusion 360, SIM 360, and CAM 360.

Autodesk 360 has gained 14 million users, an increase of 40% since 2012, and has the potential to be a significant stage for small businesses in a world of continuously outreaching collaboration. Carl Bass, Ceo of Autodesk stated that “Autodesk 360 is like Facebook for engineers” during the Autodesk University Commencement Ceremony. I think it has the potential to be so much more, and connect people from all reaches of skill and knowledge in a functional, collective manner, in order to reach a common goal. Note: Autodesk, Inc. and Autodesk User Group International graciously covered portions of the expenses associated with my participation at the event, however in no manner did they influence or suggest any content in this article. 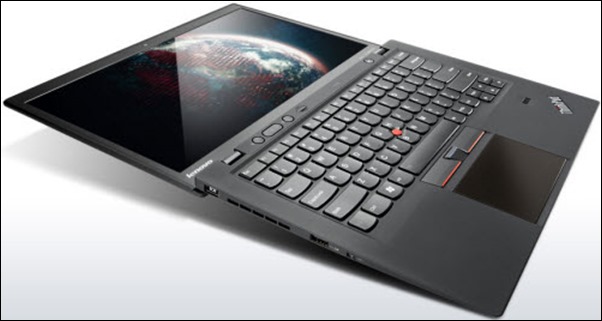 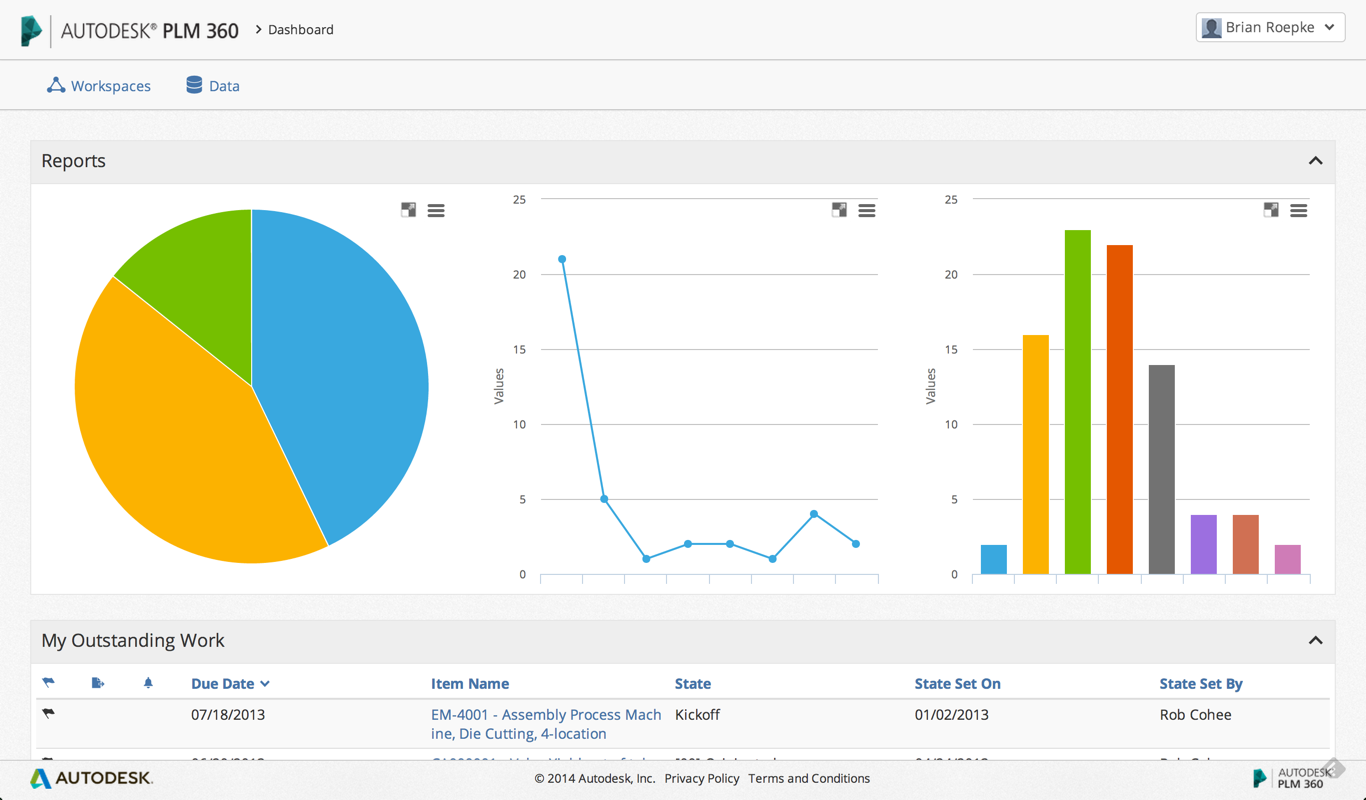