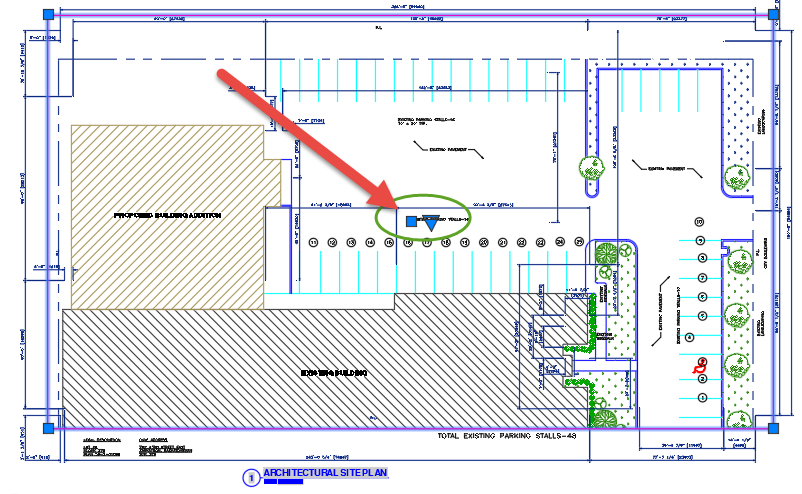 A recent AutoCAD Update for 2018 not only contained bug fixes but surprisingly (at least for me) contained product enhancements! [Yes, I’m a bit late in writing about this, as Autodesk just released 2018.1.1 yesterday, but still, there’s some cool stuff here!]

This AutoCAD Update contains new features and feature enhancements, including:

If you are running on Windows 10 with a compatible video card you should see over 200 dialog boxes and other “user interface elements” work better with high-resolution 4K displays.

When selecting Viewports, two new grips appear. One for moving the viewport. The other for setting the display scale. I particularly love this one… much less mouse travel! 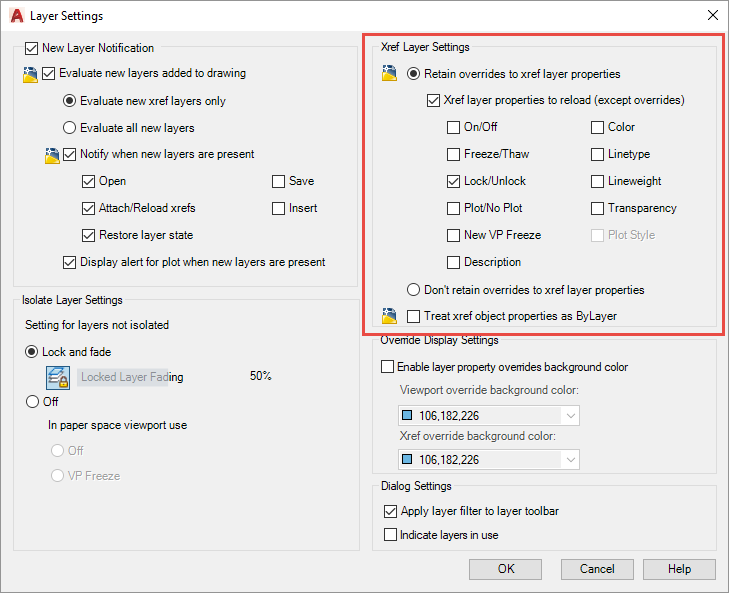 The 2018.1.1 Update includes all of the previously released updates.

You should find the update in your Autodesk Desktop App. If not, then take a look at your Autodesk Account, within the Management section. 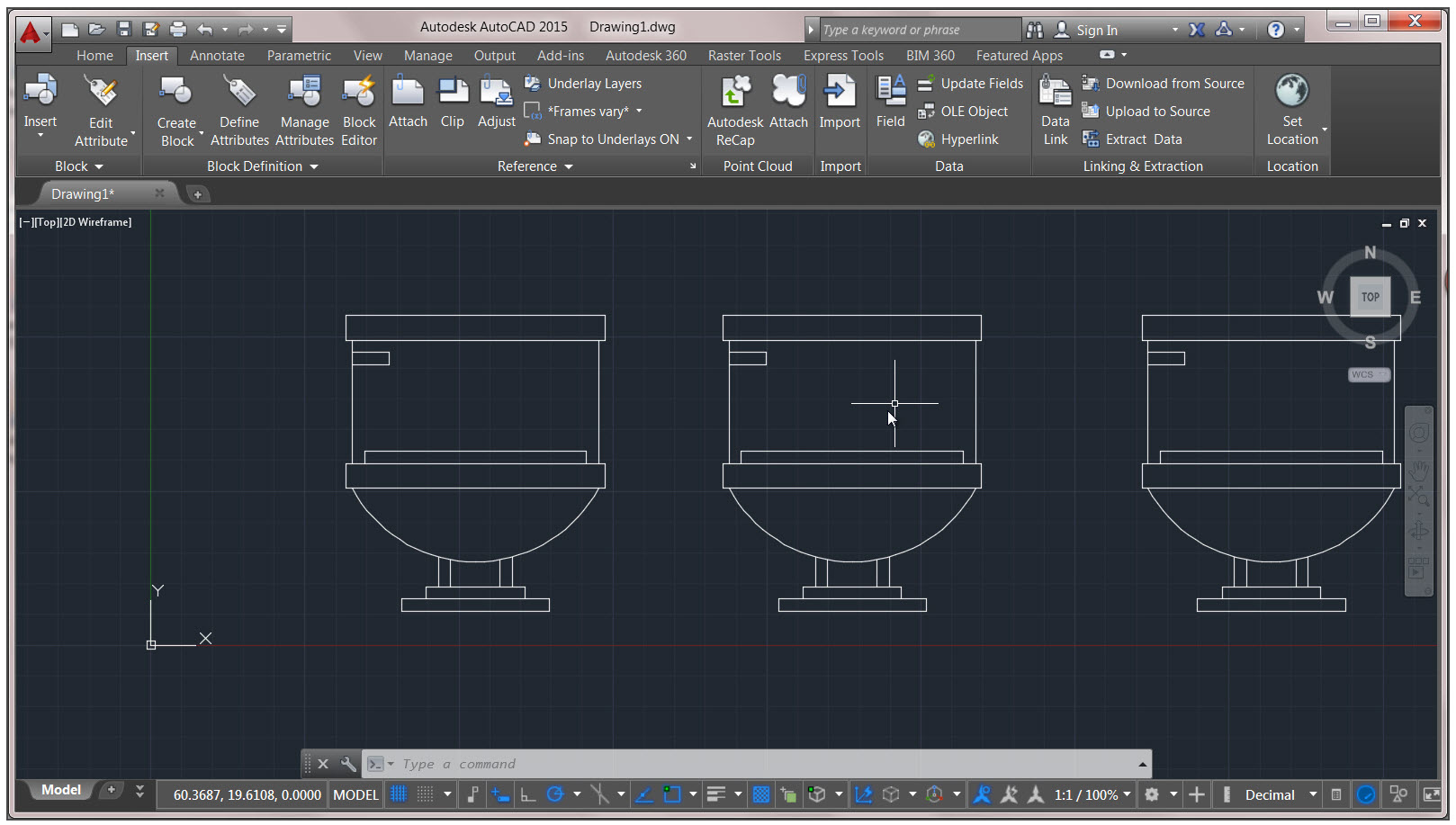 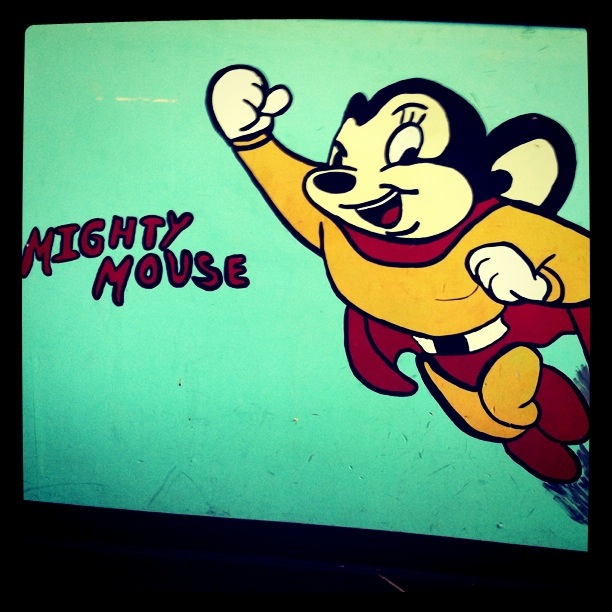 Why I Love My CadMouse when using AutoCAD & Inventor 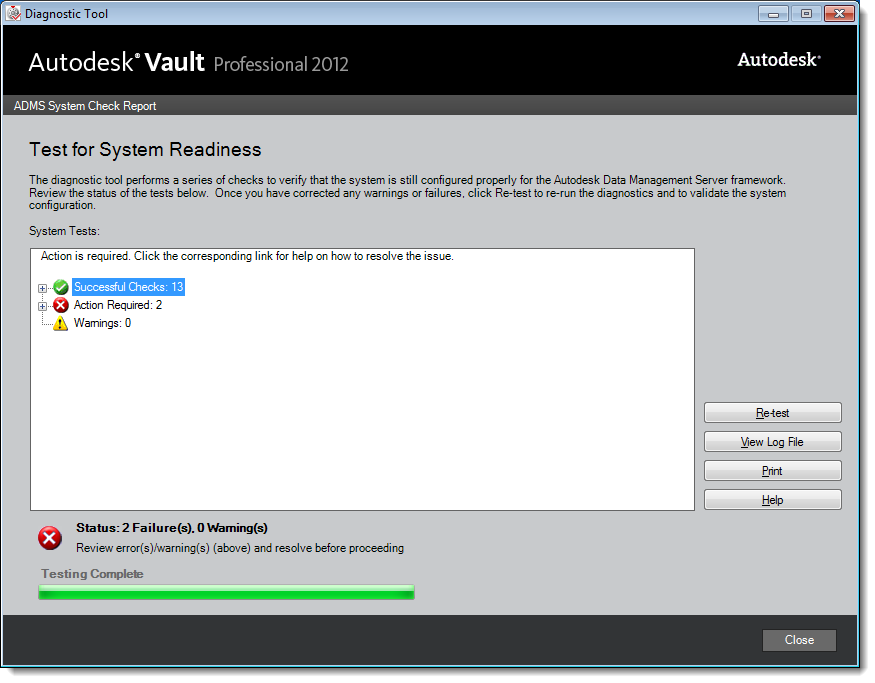