A 360 Spin Around Fusion Animations 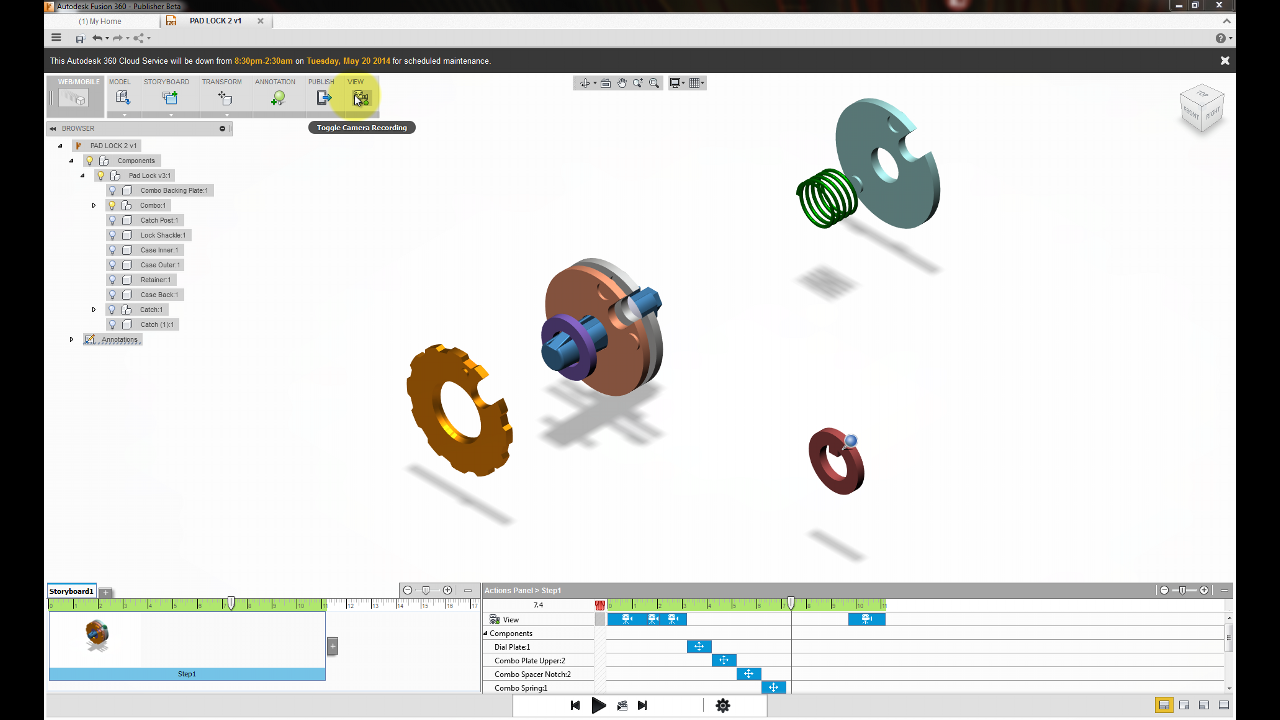 Want to get me fired up about Autodesk Software? I’ve got complaints about all software, but the one Autodesk software that gets me heated is Inventor Publisher. Actually I’ve gone past anger, into a kind-of serene disappointed phase. 4 to 5-years ago Autodesk started showing off a technical illustration product during their roadshows, really a teaser of what was upcoming. This product became Inventor Publisher and I will admit we bought into it hook, line, and sinker [ed. “Yeah, me too”]. The product was what we needed for our manual department – take the process of generating views (including exploded views) from the engineering department and give it directly to the people generating the manuals. These people knew what they needed and now they had the ability to get what they wanted. With Inventor Publisher it was very easy to create the views and then drop in (associative) views in Microsoft Word and complete the manual. Publisher also had the ability to create mobile ready documents that we could place on tablets, not only for our customers, but also for the shop floor who was responsible for assembling the equipment. We realized that it was an “R1” product and had a lot of shortcomings, but the base functionality was solid.  It also had the full support of Autodesk, so what could go wrong? Well, the worst thing possible happened, it was essentially killed off. Starting with the 2014 release cycle, Publisher was updated as Publisher 2013 R1. The only addition was support for the 2014 Inventor format. The product became stagnant, no new features, and no improvements to the existing features. We had major problems with Publisher, like poor performance even with medium sized assemblies, and many minor issues such as how you can’t center text in a balloon. Add everything together and you get shelfware, as in we don’t use it anymore.

It would be easy to compare Fusion 360 Animations with Inventor Publisher but you can’t really. Although the results (outputs) are similar, the workflows differ, and really they should not be compared. Also we have to remember that Fusion 360 Animations is in Beta, an early beta, which means that it is in the Autodesk testing phase. Autodesk is collecting our feedback and making changes before making it publicly available. Autodesk will admit that there is a lot for them to do yet..

The Premise of Fusion Publisher

From the Fusion Dashboard you create a new Publication which launches the Animations environment. In the new Animations document you insert the assembly, which is located via a search of your projects. A storyboard is created, with an initial snapshot. The storyboard is your collection of snap shots, the snap shots are like small individual animations. Within each snapshot you can adjust the view (pan, zoom, orbit), component visibility, and position. With each component you can adjust its position with a manual move (using the Fusion manipulator) or by using the built in explode option. Pins can be added to add notes to various locations and snapshots within the document. When satisfied with production you can publish it to the mobile site (A360)

The process is clean, simple, and very intuitive. I was able to take the Padlock sample from Inventor, import it into Fusion 360 and quickly build a multiple step-by-step assembly instruction in no time. In fact I didn’t even read or watch the intro documentation to see if it was as easy as advertised.  With individual snapshots its easy to keep track of what’s been tweaked and make adjustments. To be fair I have some Fusion experience, so manipulating component position is very similar to moving components in Fusion 360. It would be easy to jump all over this product as it is missing a lot. However, if I was to pick 5-things that I would need before implementing into production they would be…

With the Fusion Docs beta and the Fusion 360 Animations beta it’s hard not to get the excitement up, but its also not difficult to see that these products have a ways to go. I’m putting a tentative hold on these… not buying, not selling, but hanging out to see where they go. There was notice last week to expect new beta’s soon, one advantage of a semi-cloud based application is that it is easy to push out updates.

Note: Autodesk kindly gave Design and Motion permission to discuss Fusion Publisher publicly, even though it is currently in Beta. 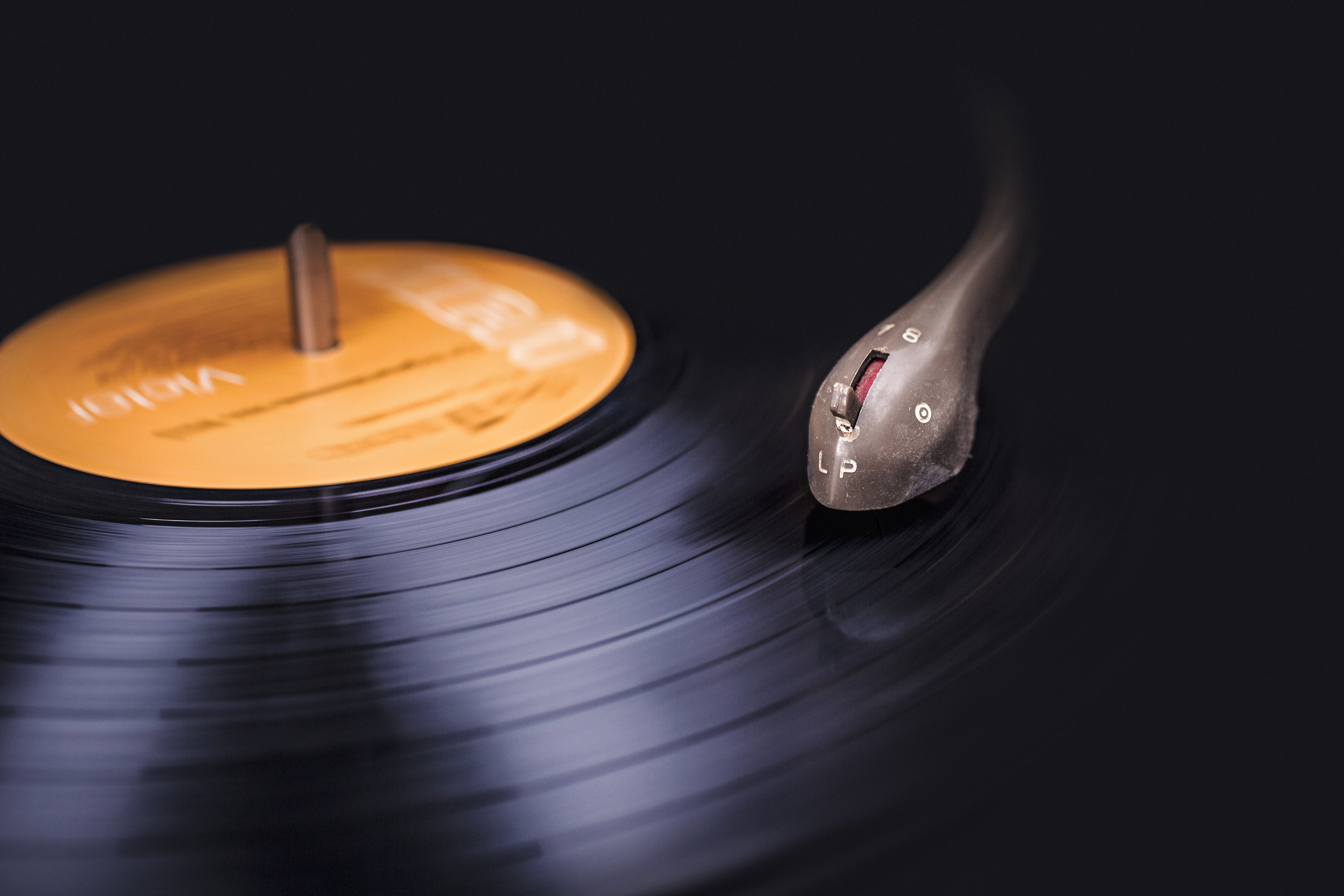 A Review of Mastering Autodesk Inventor 2016 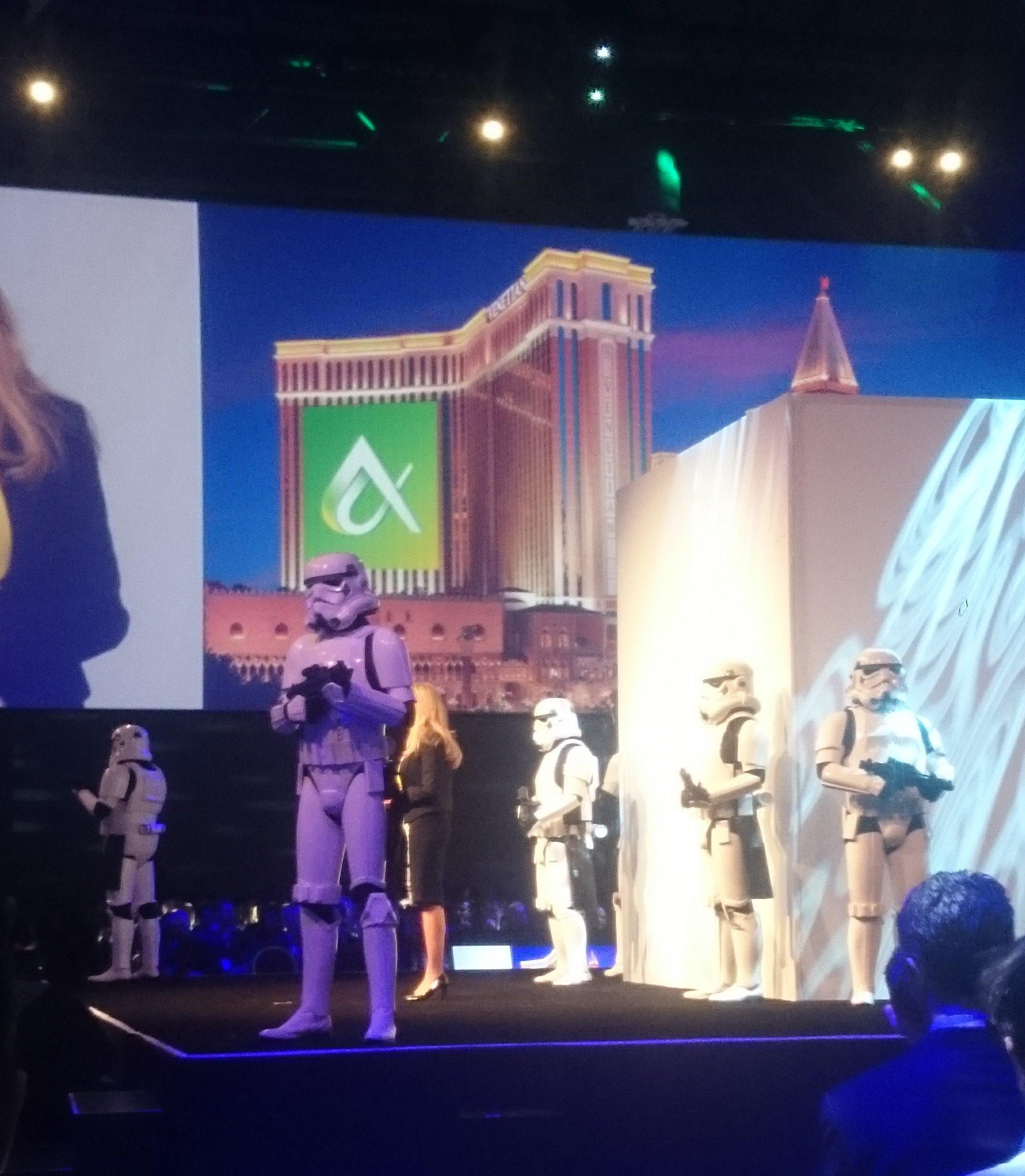